We at GeekDad are huge fans of kids, of reading and of pretty much any initiative that encourages kids to read. If you’re a regular reader, you may recall the articles we’ve had about the Kids Need to Read (KNTR) organization. KNTR is dedicated to providing underfunded school libraries with books, which by itself is enough reason to care about them, but the icing on the cake is that they were also co-founded by geek icon Nathan Fillion.

We’ve just become aware that Scott West of the very cool blog Hyde and Geek is throwing a tweetathon to support KNTR, starting at 10am today and ending at 10pm tomorrow (he doesn’t say, but as his profile says he’s in Pennsylvania we’re assuming those are EDT). His plan is to stay awake at his computer for all 36 hours in between those times, tweeting at least once every ten minutes while those who follow him on Twitter retweet his links and, of course, donate money to KNTR. His funding goal is $4,000.

All of us at GeekDad wish Scott the best of luck staying awake for 36 straight hours, and hope you’ll take the time to follow him on Twitter and donate whatever you can afford to. It’s truly a worthy cause, and it’s endorsed by Captain Tightpants. What more could a geek want? 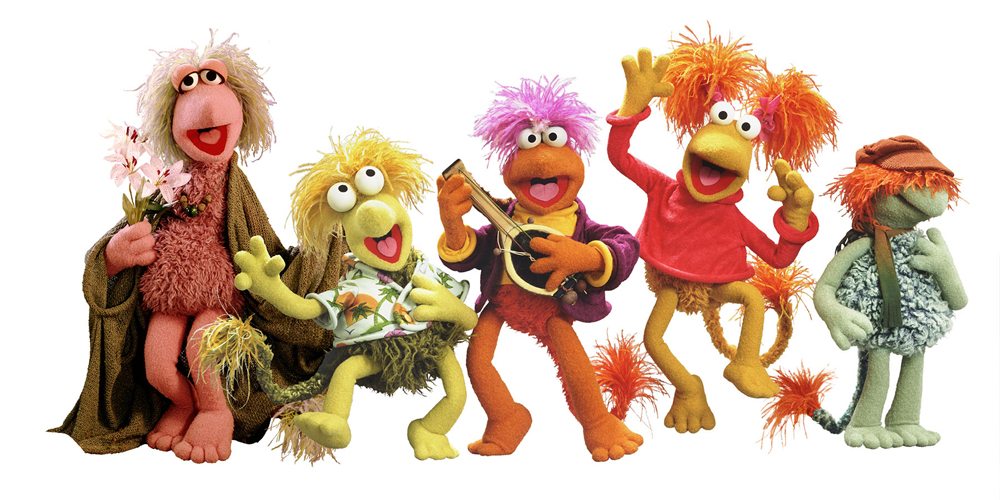