If you plan to raise a glass in toast to the famous folks whose birthday it is today, we at GeekDad cannot be held responsible for how snockered you get. It’s not our fault, after all, that three major stars were born on this day. All three of them are British, too, which might lead one to wonder: coincidence, or no? (Hint: yes.)

First, today is the 76th birthday of actor and comedian Kenny Baker, best known as the man inside R2-D2, but who also made significant appearances in Terry Gilliam’s Time Bandits and Jim Henson’s Labyrinth. It’s really amazing, when you think about it, that a character that resembles a mobile trash can and that communicates only in beeps, whistles and whines is so beloved by fans, and we think it’s safe to say that Baker is a significant part of the reason why. Second, today is the 53rd birthday of the brilliant and funny Stephen Fry. While possibly best-known to mainstream American audiences for his appearances on the TV show Bones, Fry has acted in a great many British productions, including the Blackadder series, Jeeves and Wooster, and many others. He’s also the author of quite a few books, and has achieved huge success doing voice parts, as the reader for the British versions of all the Harry Potter audiobooks and the narrator for videogames such as LittleBigPlanet. As if that weren’t enough, he’s a major technophile, having several times joked that he’s never met a smartphone that he hasn’t bought, and was one of the first huge Twitter stars. We could go on, but this isn’t meant to be a comprehensive biography. And last, but not least, today is the 22nd birthday of Rupert Grint, known to moviegoers everywhere as Ron Weasley from the Harry Potter films. Whatever you may think of the films, it’s undeniable that Grint’s already had a pretty successful film career, and he’s still very young. He’s also, among the young actors in the series, one of the best actors — and if you won’t take our word for that, take Martin Scorsese’s.

So please join all of us at GeekDad in wishing Kenny Baker, Stephen Fry and Rupert Grint a very happy birthday! 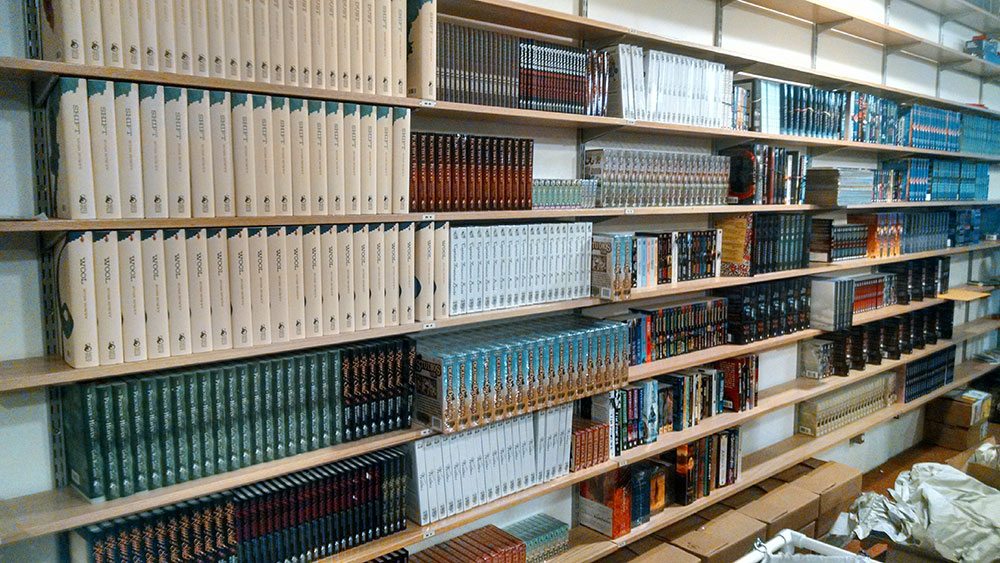 Donate to Worldbuilders, Feel Good About Yourself, Get a Chance to Win Some Really Cool Stuff