We at GeekDad have been paying particularly close attention to Pixelh8′s newest music project, Super Chip Tune Samba Band, for a number of reasons. The most obvious, of course, is that Matthew Applegate (Pixeh8′s moniker IRL) is one of us: both a geek and a dad. Perhaps more importantly, however, is the level to which this educational experiment could redefine the niche aesthetic of chiptunes.

The very idea that Pixelh8 is encouraging and enabling school children to create electronic music is interesting enough, but, coupled with the recent corporate support that Super Chip Tune Samba Band has garnered from Marshall and Nintendo, it is presently poised to change the very nature of the genre.

Chip Music as we know it today is very firmly rooted in handheld systems like the Nintendo Game Boy and, particularly in regard to the Super Chip Tune Samba Band, the Nintendo DS. And since the employed music creation and performance applications are created by uniquely motivated individuals working well outside the bounds of traditional game development, the style is intrinsically linked to the same types of unauthorized storage devices that facilitate game piracy on these platforms. A recent Facebook note from Pixelh8, however, points to an interesting shift in this paradigm.

Concerning the interest the project has generated from the likes of the BBC, Nintendo and Game People, Matthew says:

It has also now made me change the way I do things, no longer will I reverse engineer / hack computers to learn about them, it’s all gone, all of it (much to my friends and colleagues despair). From now on it will be official development only. Developing for several hand held platforms with the intention to create small but useful music related software. I am saving my pennies for the devkits. iPhone and Android development already underway, with the intention of developing for DSiware, PSP Go and Symbian in the future.

While there are already a handful of robust, authorized music-making options available on popular handheld devices, from the Korg series available on the DS to the iPhone port of Oliver Wittchow‘s popular Game Boy tracker Nanoloop, the very idea of giants like Nintendo, Sony and Apple not only encouraging but actively enabling an artist like Pixelh8 to create exciting new performance interfaces on their platforms is incredibly exciting.

The chip music community, despite its wealth of talented artists and abundant online presence, continues to toil in relative obscurity. There have been in-roads – the Reformat the Planet documentary, Superpowerless’s well-earned attention from MTV and the recent signing of chip rockers I Fight Dragons just to name a few – but most have been viewed with no small amount of internal consternation. Such is often the case with strong independent music communities.

These new developments concerning Pixelh8 don’t seem to point to an attempt to legitimize the genre, as any fan can tell you that the strength of the music itself proves the validity of chiptunes, but instead to spotlight it as both a musical and technological revolution. Putting affordable, functional music-making tools in the hands of the public via legal means is tantamount to Sears decision to produce their Silvertone line of guitars in the mid-1950s. It puts the tools for making cutting edge music where they belong. 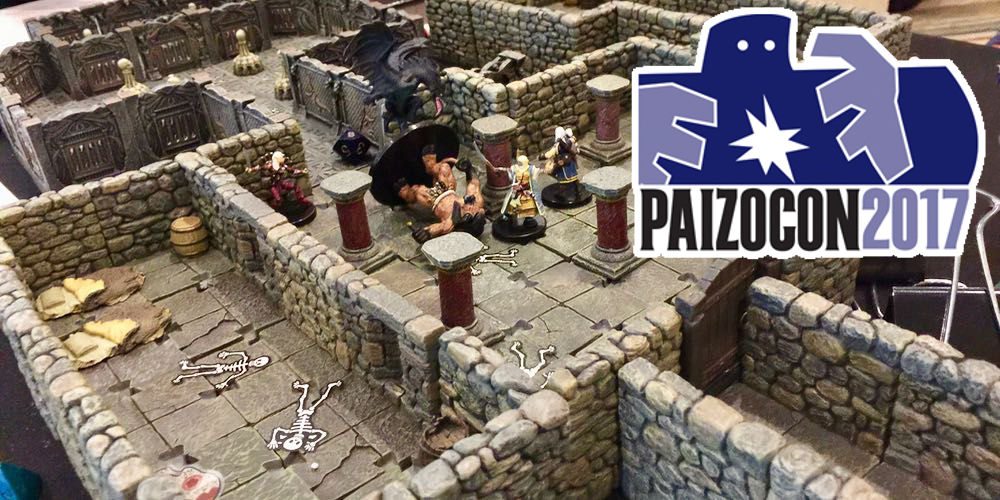 PaizoCon 2017: Tickets on Sale. Come Slay Some Beasts in Seattle! 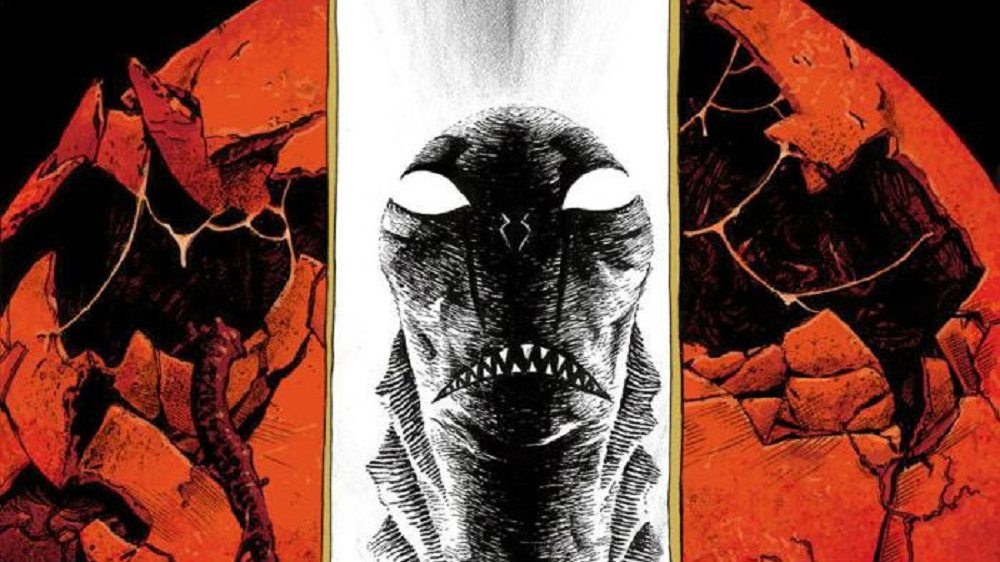 Taking the ContourRoam for a Spin