Last summer, one of our camping trips was to Killbear Provincial Park, roughly six hours northeast of our London (Ontario) home. We had such a good time there that plans were made to make that particular trip an annual one, and to stretch it to a week or so from the original long weekend. We just returned and once again, it was a resounding success. Manning the Grill at our Campsite. No Bears In Sight. (Photo by Jody Moon)

We camped with a friend of mine and his family at Killbear last year; this year he was back, but with more time to plan this version, he’d also managed to convince his neighbors to come and another of our friends and his family also made the trek. At the end of the day, we had ten kids ranging in age from three to ten roaming between four adjacent campsites. Needless to say, it was a rather lively bunch and it was fortunate that we hadn’t booked in the “Quiet” zone. While we’d brought our dogs last year, this time we opted to leave them at a kennel. Besides limiting our activities (since someone always had to remain at the site with them), the proximity to critters wasn’t conducive to calm and we figured that with the pack of kids roaming about, we’d be sufficiently well known to our neighbors without throwing barking dogs into the mix.

Without power, keeping the kids busy came down to plenty of planning in terms of activities. Books, comic books, drawing materials, and plenty of sports supplies (which have the added bonus of physically wearing them down a bit) were packed. Our stash alone included a football, soccer ball, badminton set, paddle balls, baseball gloves and baseballs and a frisbee, not to mention stacks of comic books. I also packed a current generation 13″ MacBook Pro -added to the laptop collection specifically because of its marathon battery life and relatively cheap replacement cost in the unlikely event that it was chewed by a bear — which proved its worth with four full movies on a charge during several rainy sessions.

The main attraction, however, was the rock beach, where we spent virtually every afternoon. While the water was warm and shallow, with a sandy bottom, the beach itself was a huge exposed chunk of Canadian Shield, worn smooth and sloping into the water at a twenty degree angle. Needless to say, this made entering the water less a casual stroll than a gravity-propelled launch. The nice thing about sprawling across an expanse of solid rock as opposed to a typical beach is a significant reduction in the amount of sand tracked back into the trailer and sleeping bags. An accidental theme of this year’s trip was Anniversaries. During the week we were there, my wife and I celebrated our 20th wedding anniversary (a tent trailer in the middle of Northern Ontario with three kids, no power and numerous critters prowling about may not be everyone’s idea of a glamorous setting for a celebration, but to me it was perfect), one of the other couples marked their 10th anniversary the next night and Killbear Provincial Park itself was celebrating its 50th anniversary in 2010. Of course, one of the attractions of a Provincial park like Killbear is its wildlife. On entry to the park, we were greeted with the sign indicating a bear was active in the park, and after checking with the ranger, it turned out that there were actually multiple bears roaming the sites. The Visitor Center tracks confirmed wildlife sightings and during the week we were there, the tracking board included: Black Bears (multiple sightings), Deer, Pileated Woodpecker, Great Horned Owl, Porcupine and others.

Our personal sightings included a mother deer and two fawns that stopped traffic to leisurely stroll across the road while we were returning from an ice run, a large deer that wandered through our camp site, raccoons (including one that spent a considerable amount of time keeping my buddies and I company, rooting through empties while we sat around the fire at around 2am one morning) and a huge brown bird that we suspect was the owl. In addition, we heard loons and owls most nights. I never actually spotted a bear, but one of our neighbors did. The second night we were there, I woke around 4am to the sound of deep growling and snuffling around the trailer. The sound of exploration went on for the better part of an hour and I’m ninety percent sure it was a bear -it was far too deep and throaty a sound to be a raccoon, but I didn’t want to draw it’s attention by opening a window and I couldn’t find any tracks or proof the next morning.

We were careful to burn off the grill thoroughly each night and all foodstuffs and the cooler went into the truck and were covered with a blanket each night. Mind you, after reading what happened in Denver last week, nothing is entirely bear proof. I kept a nautical horn near our bunk, just in case (since we didn’t want to spook them too badly, we told the kids it was to wake them up in case they slept in). We didn’t see any snakes, despite the “Brake for Snakes” road signs, but we did talk to a camper across the road from one of our sites whose brother had been bitten by a rattler while camping at the park last year, resulting in an unplanned three day stay at the Parry Sound hospital. Killbear also boasts an impressive Visitor Center, housed in a modern building overlooking the water. With a surprising number of well-presented exhibits and the modern facility, it’s more like a miniature natural history museum than a typical park offering. The kids spent a good hour exploring and trolling through the well-stocked gift shop. All in All, Killbear is a great option if you’re looking for a natural northern camping experience, balanced with plenty of kid-friendly activities and access to modern facilities such as clean showers and laundry. We’re already planning for next year. 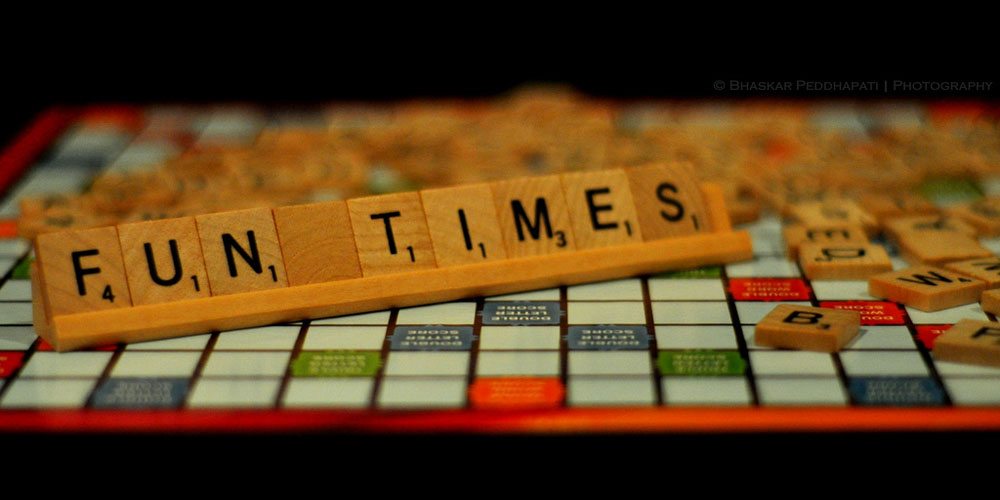 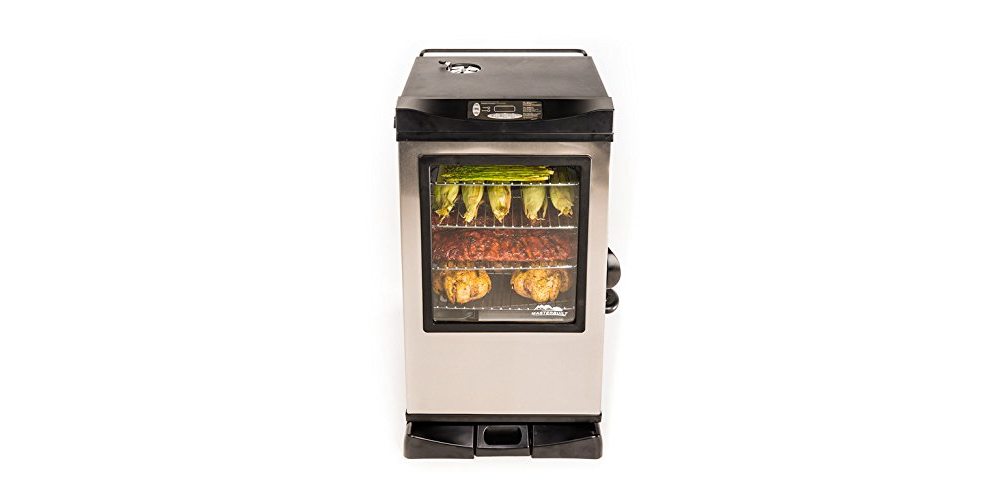