Last week, I received a package of review copies from Viz Media. I put the books on the kitchen table for the kids to look over. The eldest son immediately grabbed Hyde & Closer and said “How can I resist a cover with a Teddy bear smoking a cigar?”

Hard to argue with that. Closer can’t do anything right. So low is his self-esteem that he’s even afraid to try at baseball. He’s certain that he’s worthless. Fortunately (or unfortunately) for Closer, he’s very wrong. His grandfather was a powerful sorcerer. Now that grandpa has disappeared, the evil sorcerers in the world believe that if they kill Closer and consume his beating heart, they’ll gain his grandfather’s powers by proxy.

Viz has this one labeled T+, which means solely for older teens. I read it and didn’t see anything particularly graphic. However, the book is likely to be really, really scary to young kids because toys come alive to attack the main characters.

What my sons (fourteen and eleven) liked the most was Hyde, the wisecracking Teddy bear with a chainsaw. (Hyde’s cigar, by the way, is candy and not an actual cigar.)

My boys also loved the battles with the various scary toys that go after Closer and Hyde. As a kid, that would have given me nightmares, especially the knife-throwing sock monkey. However, my sons pronounced the monkey fight awesome.

Kids should also identify and feel for Closer. He’s had a lonely life, isn’t good at anything and is in mourning for his grandfather. As he’s attacked by the various evil sorcerers and their toys, Closer obtains more self-confidence and begins to fight back and claim his own sort of power.

I got pulled into the story. The action sequences are genuinely suspenseful. And I have to admit, Hyde is cool. Think of him as the Teddy bear version of Nick Fury. When he pulled out the chain saw, I was reminded of the scene in Lilo & Stitch where Stitch also grabs a chainsaw.

It’s got to be the moment when Hyde is finally able to magically pull out his chainsaw.

According to the short biography at the back of this volume, Haro Aso, the writer and artist of this book, started out in college as an engineering student but eventually dropped out to draw comics full-time. Hyde & Closer is his first work released in the U.S.

Comics Spotlight on Road-Sign Hank and the Aliens 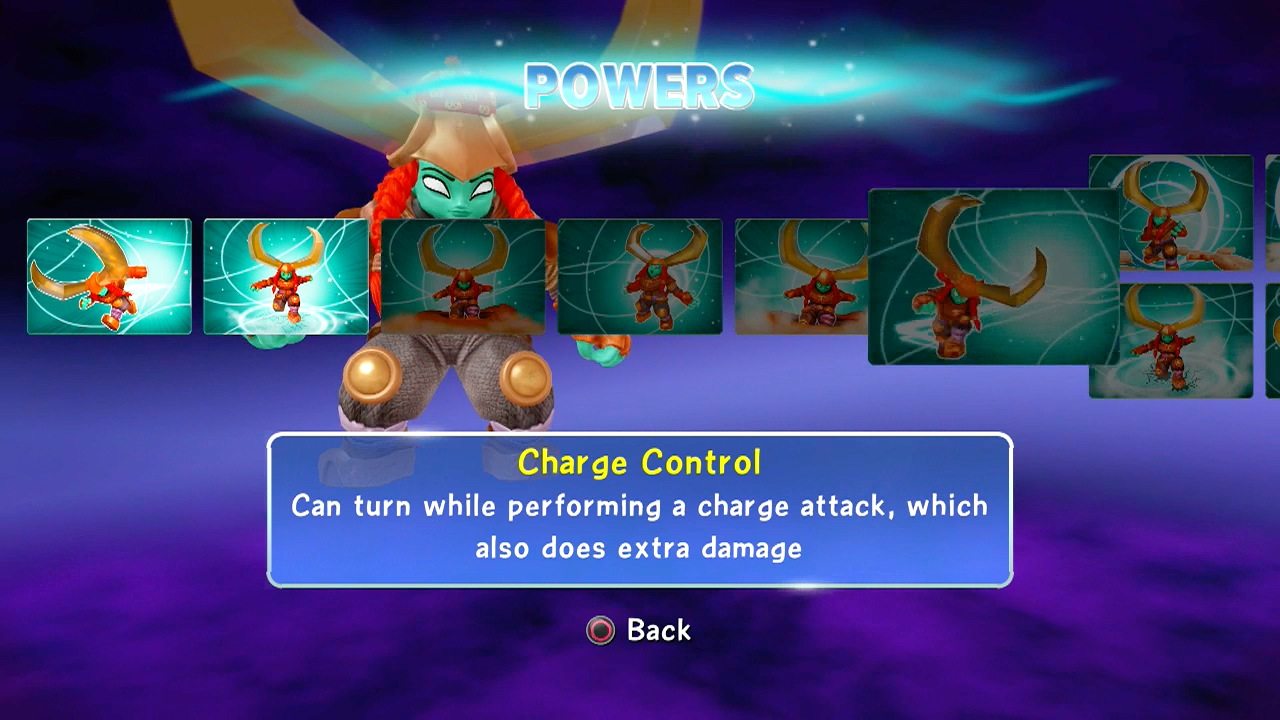