The visualization of the Astral Plane featured in previous editions of D&D was fairly dull — some sort of infinitely large and infinitely tedious plane where not much was going on. 4th Edition D&D’s representation, as part of their simplified cosmology, is positively hopping with deities, exarchs (the gods’ lieutenants), monsters and adventurers. But it’s not a nice place. There are benign gods and kindly beings but there are also huge numbers of major baddies like demons, githyanki and worse. First and foremost, the Astral Sea contains the dominions of various gods and goddesses.

Wait, what? You’re saying we get to delve dungeons with freakin’ deities?!

Well yeah. The Astral Sea isn’t exactly for lightweights. If your halfling ranger isn’t hard enough to take down a shipload of githyanki buccaneers, chances are he needs to skip that second brunch and spend a few more sessions shooting clingstones at goblin raiders. But if your character is ready, the Astral Sea is full of adventure — and yes, this includes the possibility of tangling with gods.

First and foremost the Plane Above is the realm of incalculably powerful deities who live in planelets called dominions. Some of the dominions are recognizable from previous editions: the Nine Hells, which needs no introduction. Others are more unfamiliar, like Chernoggar, the dominion of war featuring Bane and Gruumsh battling eternally. Balancing out these wicked realms are Arvandor, home of Corellon and Sehanine, as well as Celestia the realm of Moradin, Bahamut and Kord; there are others described in the book.

Each dominion gets a few pages of description, stressing culture and atmosphere rather than bogged down with coverage of specific features like cities and geography; there are no maps, mirroring similar products like the Underdark book. I have mixed feelings about this: on hand I dearly love a cleverly designed map. But I also appreciate the flexibility this gives DMs to build their on version of the city without some wise-acre player contradicting them. There are also mini- (and not-so-mini) adventures, sub-dominions called archipelagoes, and other fun details beyond the all-so-important deities.

Besides the dominions, the most important part of the Astral Sea is the… Astral Sea. It’s a vast area populated with creatures both familiar and new: githyanki, coatl, marts and quom. Each receives a few pages dedicated to describing the culture and methods of these creatures, and numerous

Of course it isn’t really a sea — it’s a swirling mass of silvery mist somewhere between a liquid and a gas in nature. Nothing except certain dominions are fixed in the Astral Sea, so travelers use threads of colored light called color strands to find their way to important locations.

But the best part of the Astral Sea is that you can fly ships! I remember the days of D&D’s SpellJammer line, and this is very reminiscent — magical ships that fly through a magical space-like environment. Be warned, however: The ship-to-ship battle rules are virtually nonexistent, stressing hand-to-hand combat over heavy weaponry. Furthermore, these ships are absurdly rare — even gods don’t have more than a half-dozen or so at their beck and call. And what do you do when you get your hands on one of these ships? Oh, the usual — fight pirates, explore lost cities, and dabble in the affairs of gods.

The Plane Above: Secrets of the Astral Sea is a cool environment for paragon-level and (particularly) epic-level characters to explore, and gives them the opportunity to begin to interact with their gods on a less impersonal level — to begin, perhaps, to serve as their gods’ lieutenants and maybe even more. Best of all, the Plane Above fits seamlessly into the 4E cosmology and includes some fun stuff from past products. 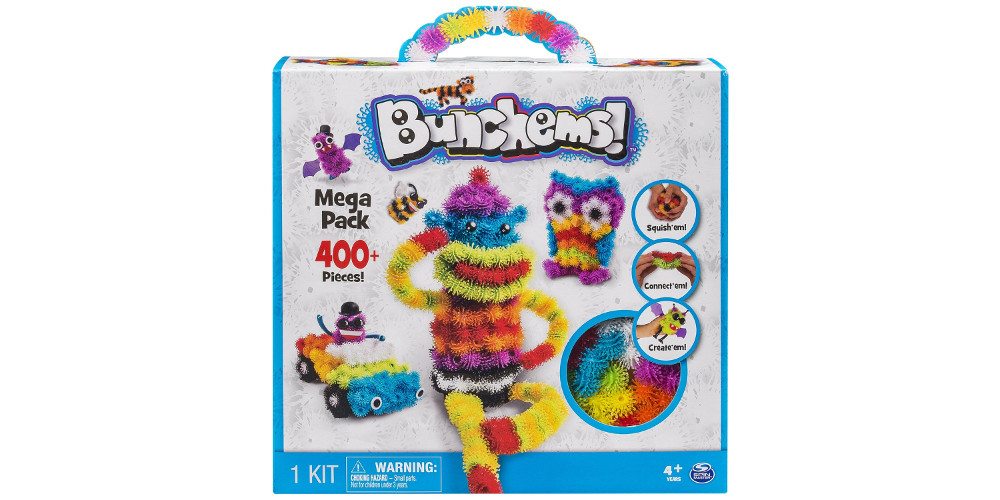