It’s always good to be able to try out the latest technology, even if you have to give it back at the end of the day. Recently a friend of mine has been trying out a new Electric Bike, the Ultramotor A2B Hybrid.

Even though he’s a real Electric bike nut, there was a real sense of excitement as he unpacked and put together the new machine. So much so that I’ve persuaded him to write a bike blog about his new biking experience. Something he started recently over on Game People:

A simply enormous box has arrived, whilst we were all in our pajamas. Parcel man kept a straight face, despite our appearances. So we all stood round this gigantic box in the garage, and there was a moment of quiet awe. Then I set to with a Stanley knife, and revealed the dazzlingly white frame of our new Ultramotor A2B hybrid.

There were carefully packaged bits arranged all round the inside of the giant box; a wheel, a battery pack, handlebars, all bubble-wrapped, along with some paper instructions. There were ‘Oooh’s’ all around as I lifted the frame out of the box. No doubt then that this bike really looks the part. All family members declare it warrants the title ‘cooool’.

The bike is reported to have an impressive 50km range and offer an assisted top speed of up to 25km/hour. Over the next few weeks he’ll be putting it through its paces to find out how it stacks up as a family mode of transport. We’ll also find out if he can convince the rest of his family that this is a good option for them too.

First hurdle cleared. Until wife noticed there didn’t seem to be a twist-grip to control the power, which the now dead Ezybike was fitted with. I explained you pedaled, and it gives you a big help. Slight puzzlement on her face. I said it would be even easier. Hope I’m right!

Huge frustration when I realize our day is so tied up with family commitments that I have to shut the door on the bike assembling, which promises for me to be a wonderfully indulgent “Dad’s retreated to the garage” time. Hey ho.

Despite already having 2 cars, a scooter, and several normal bicycles, our Dan Dare-style electric hero has arrived to make our lives easier. I leave her unfinished, unceremoniously scattered around the garage,but with high hopes.

Time will tell how the Ultramotor A2B Hybrid works out. 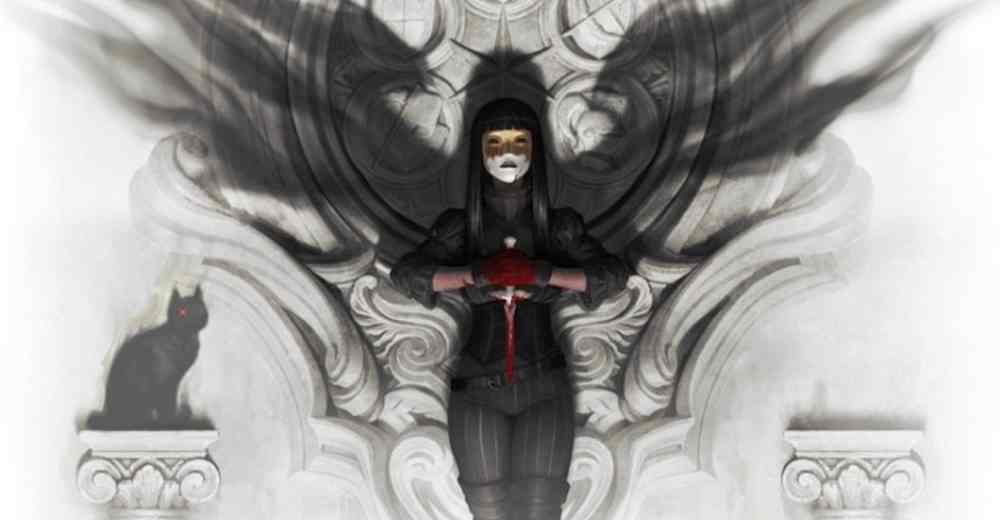 “This Is Aperture”: Portal Meets The Nightmare Before Christmas