A stunning view of the sun courtesy of SDO. (Image: NASA)

Hello all and welcome to this week’s GeekDad Space Report! Hot off the presses last week was the delay in the landing of the Space Shuttle Discovery by a day. The Shuttle did indeed land the next day at the Kennedy Space Center. The launch of the SES 1 satellite went off on time while the launch of the secretive X-37B was delayed by a day due to the delay in the Shuttle landing but did launch successfully.

The Host Environments of Type Ia Supernovae in the SDSS Survey

Monitoring the Aftermath of an Asteroid Impact Event

Big news this week in the release of the first images from the Solar Dynamics Observatory, or SDO for short. SDO is designed to take very high resolution images of the sun and the images released show that it is doing exactly that. I reported on this observatory when it launched and that article has some great information on the observatory. Congratulations to the SDO team for their success!

This past weekend marked the 20th anniversary of the launch of the Hubble Space Telescope. The orbiting observatory has provided humanity with a completely new outlook on the universe and has become a yardstick upon which many other observatories are compared. Space.com has a great article about Hubble to celebrate the anniversary but any even cursory search will show articles from many sources from all over the world celebrating this momentous achievement. Congratulations to all who have worked to make humanities eye on the universe the success it is today and a thank you to all of the people around the world who are the “Hubble Huggers” that support the observatory and appreciate the awe inspiring views of the universe that it provides. 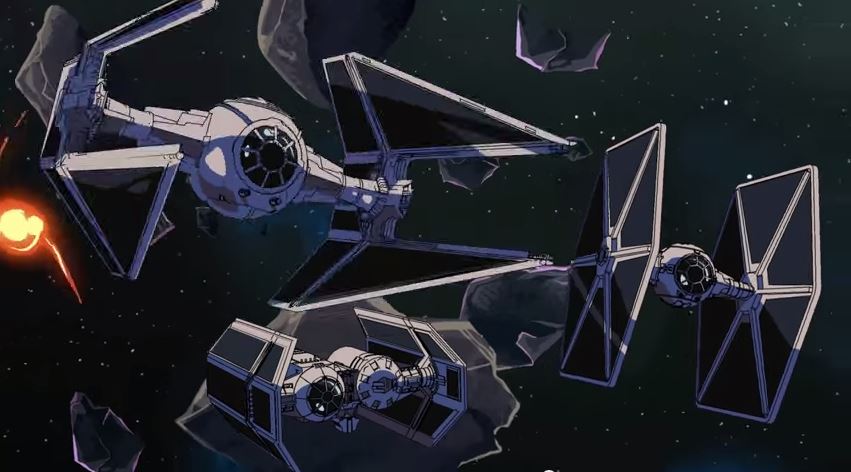 Little Heroes Teaches Thanksigiving With Little to Give