I went through my trade paperbacks this week searching for something all-ages. Then one of my kids asked me questions about “Shazam” after his appearance on Batman: The Brave and the Bold. Which made me think of the parallel Earths episode of the show, which led me to Crisis on Multiple Earths.

Earth-2 existed in the DC universe from almost the beginning of the Silver Age, as the new Flash (Barry Allen) crossed worlds on the cosmic treadmill and encountered Jay Garrick, the original Flash in the classic Flash of Two Worlds. Over the years, more about this parallel Earth that contained the Golden Age heroes was filled in. By the 1970s, the team-ups between the Justice Society of Earth-2 and the Justice League of Earth-1 had become yearly events, with several other parallel Earths thrown in for good measure.

DC has released these team-ups as trades. When my kids were younger, they loved them all. The Alex Ross Cover to Crisis on Multiple Earths, Volume 4

There’s usually a, ahem, crisis of cosmic proportions that requires heroes from at least two Earths. The villains are usually very, very powerful. There’s the Injustice Society, Mordru the all-powerful magician, Vandal Savage, and in one memorable story, the villain was a comic book writer made more than a little crazy with power.

I’d recommend these trades for younger readers, perhaps up to age ten-twelve. Some of the later stories have more depth and characterization. The earlier trades with the oldest stories are definitely bigger on the hero/villain duels, dramatic escapes and just flat-out fistfights than emotional characterization. Some of the later stories have beautiful moments, such as Earth-1 Batman trying to comfort the Earth-2 Huntress on the death of her father, the Earth-2 Batman. And the cast gets even larger with time as DC’s historical heroes and the Legion of Super-Heroes are also featured.

DC apparently decided that the multiple Earths were too confusing and merged it all into one storyverse with Crisis on Infinite Earths. While that’s a great story and I’d definitely recommend it if your kids like the earlier team-ups, I still miss all my multiple Earths.

There’s no denying the earlier volumes have what we’d call primitive storytelling in hindsight. It’s all about the plot, it’s all about the fights between the heroes and villains. In a way, it reminds me of watching Yu-Gi-Oh. On the other hand, the vast number of heroes and villains in all their various parallel versions are a lot of fun. It’s something to see the Earths 1 and 2 Batman up against the Crime Syndicate’s Owlman. If you enjoyed the Brave & the Bold episodes with the Earth-3 villains and the big superhero team-up at the end, you will like these stories.

In Volume 4, there’s a large splash page of three speedsters, Barry Allen, Jay Garrick, and the God Mercury, rescuing civilians caught in the crossfire. Dick Dillin is at his best here.

The creators who wrote and drew these stories are a virtual All-Star line-up of greats. There’s too numerous to mention in more than passing, so I’ve linked to more extensive biographies on Wikipedia.

Crisis on Multiple Earths, Volume 2, The Team-Ups again had Fox as the writer, along with John Broome, and Gil Kane as illustrator. This volumes concentrates less on cosmic crisis and more on small team-ups between the characters.

Crisis on Multiple Earths, Volume 3 sees the passing of the torch to Mike Friedrich and Len Wein.

Crisis on Multiple Earths, Volume 4 are the stories I remember reading as a kid. Dick Dillin, who drew the Justice League of America title for over a decade, and Frank McLaughlin are credited on art. The writers included Elliot S. Maggin, E. Nelson Bridwell, Martin Pasko (who has a very interesting blog, and Paul Levitz. 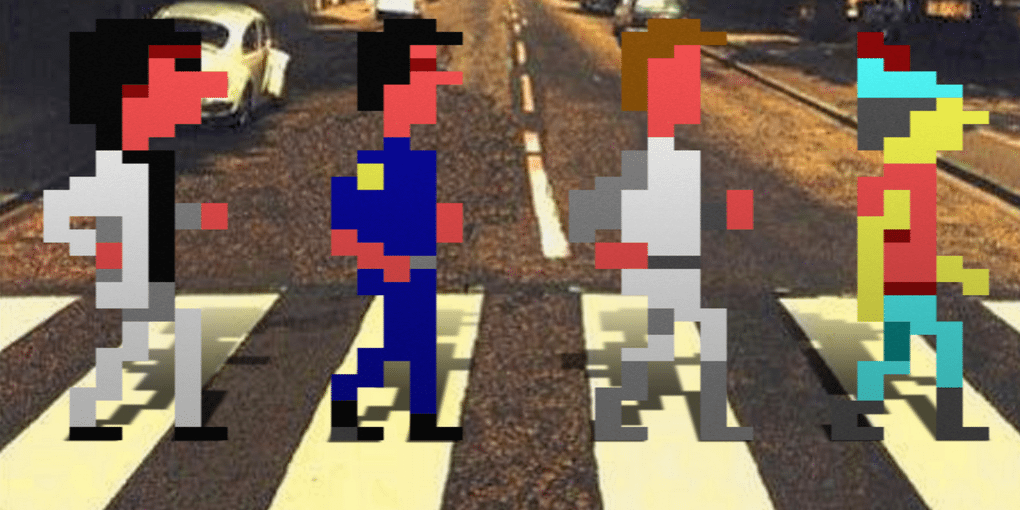 A History of Computer Entertainment 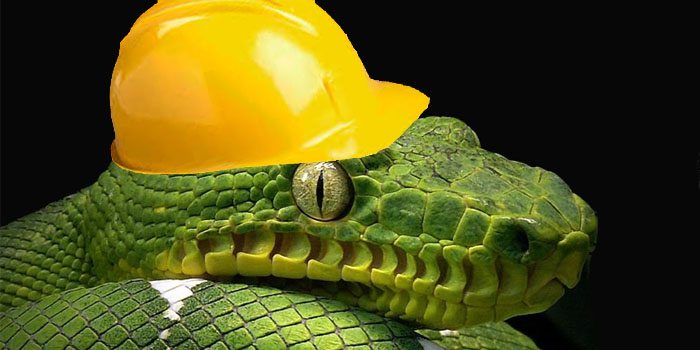