That’s how the book begins, accompanied by drab grey-green illustrations of this unnamed boy completing his boring morning rituals and heading off to school. But then a new teacher steps in, Mr. Gee, and the world bursts into color. Mr. Gee plays some music and asks the kids to close their eyes and imagine pictures to go along with the sounds they hear.

It’s a very brief story that wouldn’t take five minutes to read aloud, but it’s a wonderful picture of an extraordinary teacher who sparks a student’s imagination. I loved the way the images pour out of the boy’s mind, and the idea of music and pictures and words. (And the not-so-sly references to “boys with lightning-shaped scars on their foreheads” or the girl who just decides to read Wonder Woman instead.)

Once Upon an Ordinary School Day

is charming and wonderful. I spotted it at our library and just wanted to share. 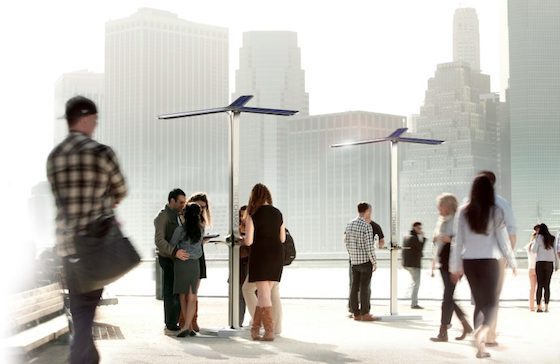 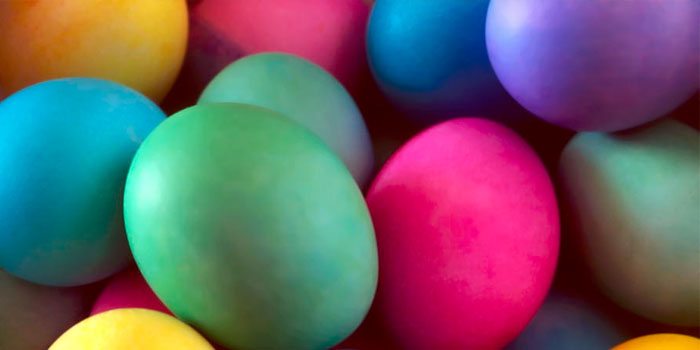