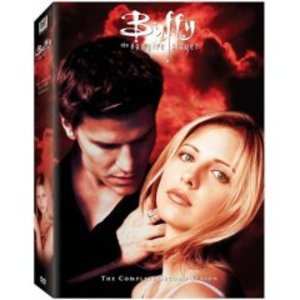 When my little slayer was a bit older, about 10 years, I allowed her to watch Buffy Season Two with me. I kept my hand on the skip button. To my surprise I found little reason to do so, though I can understand those of you who would. Season Two was, in many opinions the best, or at least second-best, season of Buffy. For a lot of viewers the turning of Angel into the season’s big bad, and the subsequent death of Jenny Calendar (played by Robia LaMorte), represents a high water-mark for writing for the show. But enough of that. It’s time for the breakdown.

Like all the other seasons of Buffy, the only difference in the level of violence from season to season is how daring the stunts get. Generally speaking, as the show went on the one thing that consistently improved was the stunt work. Lots of martial arts. Probably the most disturbing of all the violent acts in the whole show is when Angel breaks Jenny Calendar’s neck ( “Passion“) the more developed a character is, the more disturbing it is when they die. Jenny was, at that point in the show, a very well-developed and likable character. Still, if your geeklets can handle it, this is an extremely well-written plot development that is very quick and not very graphic.

Season Two is also host to a number of scenes that are definitely going to be too much for a lot of viewers. “Some Assembly Required” revolves around a Frankenstein-themed story. While the story has something very powerful to say about the objectification of women, the idea of chopping up girls to choose the very best features may be a bit much for some people. The episode itself can be skipped as it does not play a larger part of the story of the season (though gives a good clue as to why Xander and Cordy take so long to get together). After killing Jenny, in the aforementioned “Passion,” Angelus sets up Giles to encounter her body in a way that is deeply sick and cruel, but not what I could call horrific. The Der Kindestod creature which stalks the children of the communicable disease ward in “Killed by Death” looks fairly scary. Again, this is an episode that can be skipped. “Go Fish” is a funny story that’s a morality tale about steroid use that’s mostly harmless, though there is a scene where a young man who is turning into a fish-man slowly bursts out of his skin. This is another episode that can be skipped.

Everyone reading my articles (both of them) has been waiting for this one… Season Two has significantly more sex (which is to say any) and sexual innuendo. Naturally the big thing on everyone’s mind is when Buffy sleeps with Angel which turns him into the evil Angelus. This happens at the end of “Surprise” and is flashed-back to at the beginning of “Innocence.” In terms of what you actually see, there are steamier commercials on network prime-time. This is nothing like the scenes that Buffy has with Spike later on in Season Six. So, unless you ready to explain “what are they doing, Daddy?” I wouldn’t worry about this part. When Xander accidentally sets off the libidos of every woman and vampiress in Sunnydale in “Bewitched, Bothered, and Bewildered” there is a scene wherein Buffy makes a play for Xander wearing only a coat. That’s a little more explicit. The episode can be skipped. The first episode of the season, “When She Was Bad” also contains a scene wherein Buffy gets a little inappropriate with Xander on the dance floor. It’s brief and suggestive, but not explicit. In general the rest of the sexual content of the season consists of innuendo and comments that will most likely sail over the heads of any kid too young to be told about such things.

Again, for me, this is where Buffy always atones for her sins in the other subjects. Much ink has been devoted to the fact that Buffy has sex, while under age, with an adult man (even though he looks only a few years older). Personally, I don’t mind a show that warns my daughter that, after sex, they can become completely evil bastards. You don’t have to be a genius to unpack this concept. This is generally a part of the larger theme of Buffy that sex is something everyone wants to do, and almost everyone does, but which can have terrible consequences if done carelessly, impulsively, or for the wrong reasons. This is very much in line with the values with which we try and raise our little pup.

Aside from the above mentioned issues, Season Two is chock full of some great little episodes which contain wonderful morality tales, as well as gut-wrenching ethical quandaries. “Halloween” is a great little wake up call to girls who dream of being princesses. “Inca Mummy Girl” is a great little heart-breaker of an episode with a very sympathetic villain. “Reptile Boy” is a sage warning to teen-aged girls who think they can have fun at college parties. And “Lie to Me” is just a sad, but great, story about not being careful in what you wish for. Many of these episodes can be watched by themselves if the larger themes and story arcs of the season seem inappropriate for your geeklet. 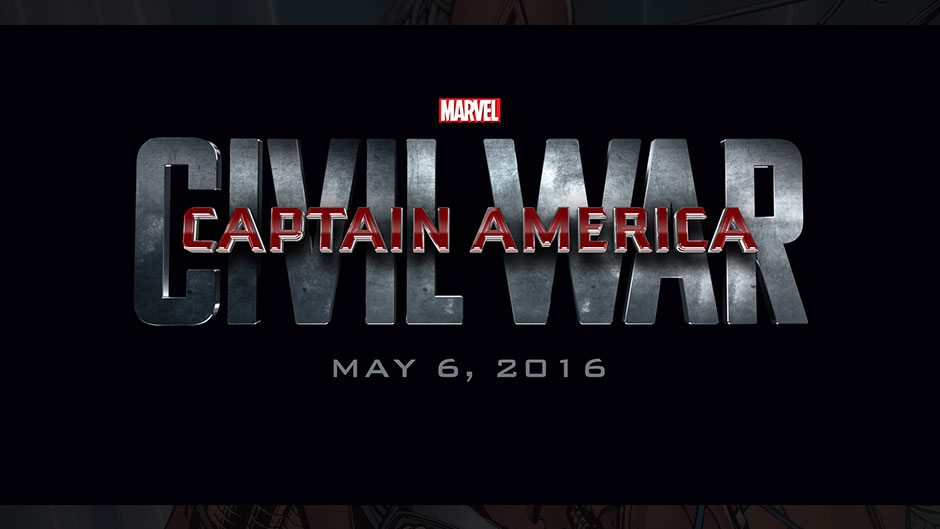