It was twenty years ago this month, that the first version of Photoshop was released. At the time its toolset was pretty limited and the application wasn’t capable of much. A second version, featuring paths followed later in the year, but it wasn’t until 1994 that version 3 with a new feature called “layers” that Photoshop began to be recognized as a game-changer. Today, it’s difficult to imagine where the Web (or our family Christmas cards) would be without Photoshop.

Photoshop has spawned an entire industry of designers, educators, and plugin developers, not to mention brush creators and a whole generation of hobbyist image wranglers. The mighty app has been responsible for the creation of everything from the photojournalism of presidential debates to hastily layered text for a Lolcats image. The use of Photoshop has been heavily responsible for creating a generation of skeptics, thanks to those wishing to deceive or those simply inept at their jobs.

Let’s all give a hearty “Happy Birthday” to the program that has done so much to inform, entertain and, yes, sometimes fool us. It’s tough to imagine life without Photoshop.

(I’m pretty sure that splash screen is fake. I’ve seen my share of ‘shops in my time and I can just tell. I mean look at the pixels in upper left. You can see where somebody swapped the eye because it doesn’t exactly match the background. It’s a pretty sloppy job, really. Anyone can see that …) 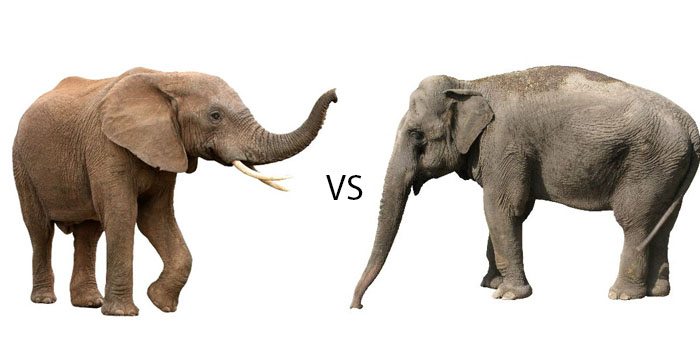