After I wrote a spotlight on Shonen Jump last month, Viz Media contacted me and sent samples of their various lines.

I picked Dinosaur King for this week because it’s a great representative of shonen (boy comics) for younger readers.

Summary: Like many shonen stories, the lead character, Max, is a young, impetuous boy who thinks he can do anything if he just tries hard enough.

Max wants to be a dinosaur fossil hunter but instead he discovers a magic stone tablet that not only transports him back to the age of dinosaurs but allows him to speak to dinosaurs telepathically.

It wouldn’t be shonen without battles and powers and in this case, the actual dinosaurs also have special secret powers. The evil genius Dr. Z. and his team have enslaved some of the dinosaurs and plan to harness the beasts to eventually rule the world. Max and friends, dinosaur and human, work to stop them.

The battles in the book are beautifully drawn in black and white, sometimes occupying a two-page spread. While none of the characters have a lot of depth, it’s easy to empathize with Max when his primary focus becomes saving the mother of his new dinosaur friend.

I gave this book to both my sons, ages fourteen and ten. The teenager said it was “just the kind of thing” he would have liked when younger. The ten-year-old had his nose stuffed in the teen manga Bleach, so he was no help.

So I’d definitely recommend this book for readers roughly ages five to nine but not much older. Additionally, while it’s targeted to boys, I loved adventures stories at that age, so I wouldn’t necessarily agree that it’s only for one gender.

While I enjoyed the emphasis on rescuing the mother dinosaur, Max’s refusal to stop trying, and the nice depictions of the dinosaurs, this comic is not really meant for parents.

The characterization is pretty one-note, for instance, especially the villains. It reminded me of the Golden Age superhero stories that I loved as a kid where the main emphasis is on the plot and the cool powers displayed in the battles.

While I liked the big battle sequences that showcased the strength of the art, the panel that had the most emotional impact to me was a simple shot of dinosaur feet standing over a broken egg. Mama was missing her baby.

Volume Two of the series will be released in April. Both books feature the ever-present trading cards that seem to be part of most manga storylines. 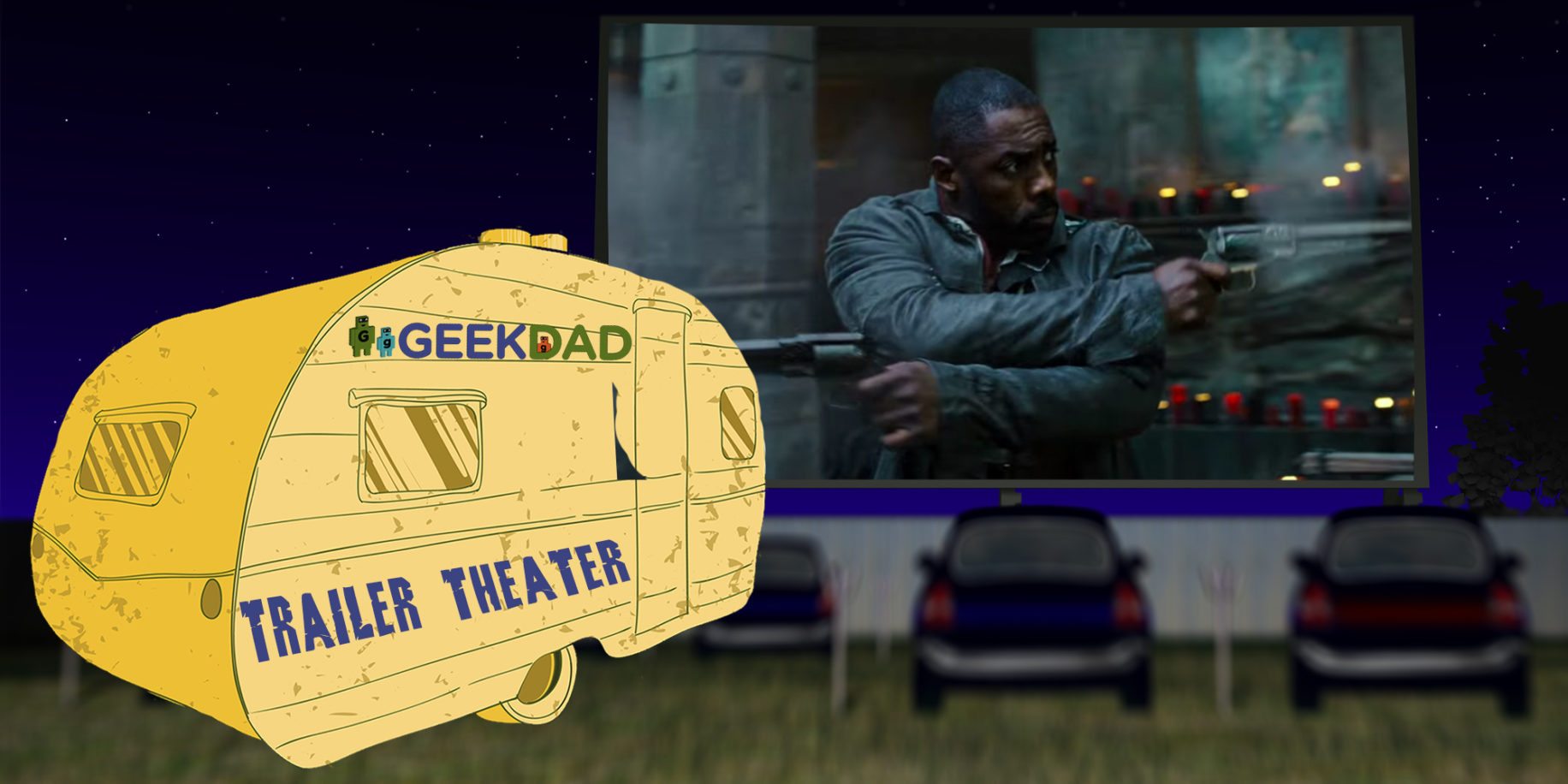 Trailer Theater: A ‘Dark Tower’, a Red Room, an ‘Alien’ Prologue, and More 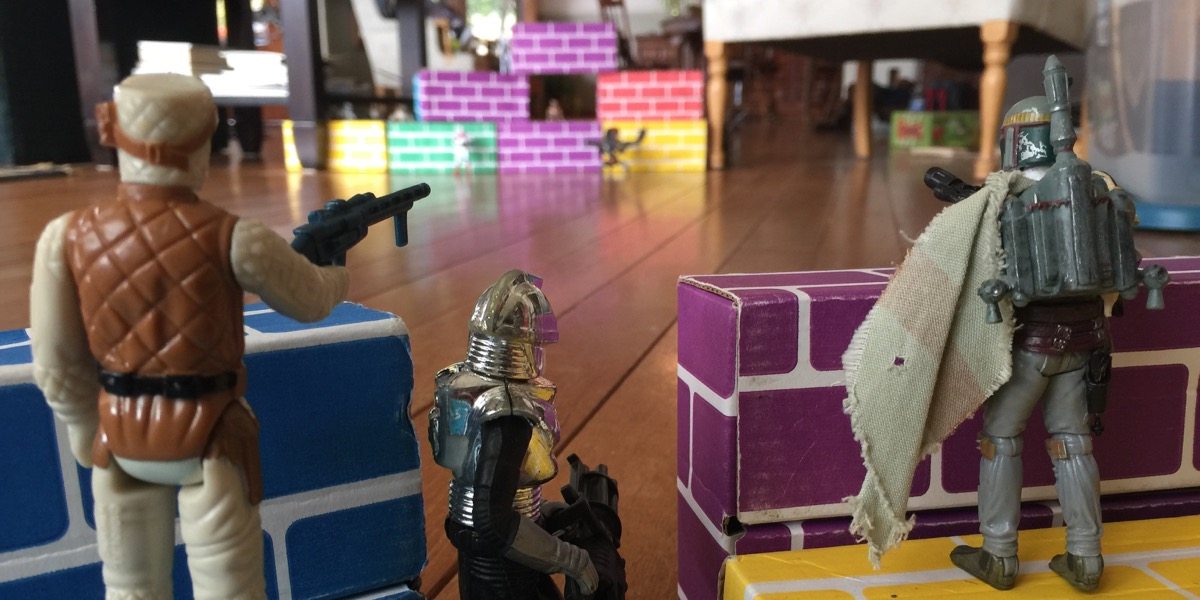