I’m a sucker for “casual games,” the sort of thing that runs in your browser or on your iPhone. Of course, the reason I play these instead of my old Xbox is because, theoretically, I can play for just a few minutes rather than investing several hours. In practice, however, I sometimes end up playing “casually” for several hours. Orbital is an excellent example of a game with an extremely simple mechanic (it only requires one thumb to play) yet is extremely addictive.

It’s based on a little online Flash game called Gimme Friction Baby, which I remember playing several months back. Here’s how it works: at the bottom of the screen is a turret which rotates back and forth. Tapping the screen shoots an orb which bounces off walls and other orbs, comes to a stop and then expands until it touches something. Each orb can be hit three times before it explodes, earning you a point. If the projectile bounces back across the line at the bottom of the screen, the game is over.

This is what 1980s arcade games dreamed of being. Orbital takes the original black-and-white Flash game and updates it with glowing neon graphics, better music and sound effects, and a gridded background that warps in Gravity Mode. Pure Mode is more like the original game: projectiles bounce off the existing walls and orbs in straight-line vectors. In Gravity Mode (which is both a bit easier and more fun to watch), each orb has its own gravity, so projectiles bend around larger orbs. And in an update just released on Tuesday, there’s a new Supernova Mode, which gives you a laser sight for aiming but kicks each orb up to five hit points. You can also play against a friend: instead of scoring points for smashing orbs, you just try to block your opponent’s path so their shots bounce back across their own line.

One other thing I like: the quick reload time after you lose. Sure, you can wait until everything on-screen explodes and it tells you “Game Over,” or you can just tap the screen to zip back to the menu, and play again.

There’s a free Orbital Lite which is restricted to 15 points in Gravity Mode and the two-player option. You can also try out Gravity Mode on the Orbital website. If you like it, it’s currently on sale in the iTunes Store for only $.99 (regular price is $1.99), and could make a nice last-minute gift for your iPhone-toting pal.

Tired: Maybe it’s called Gravity Mode because it will suck you into its gaping maw. 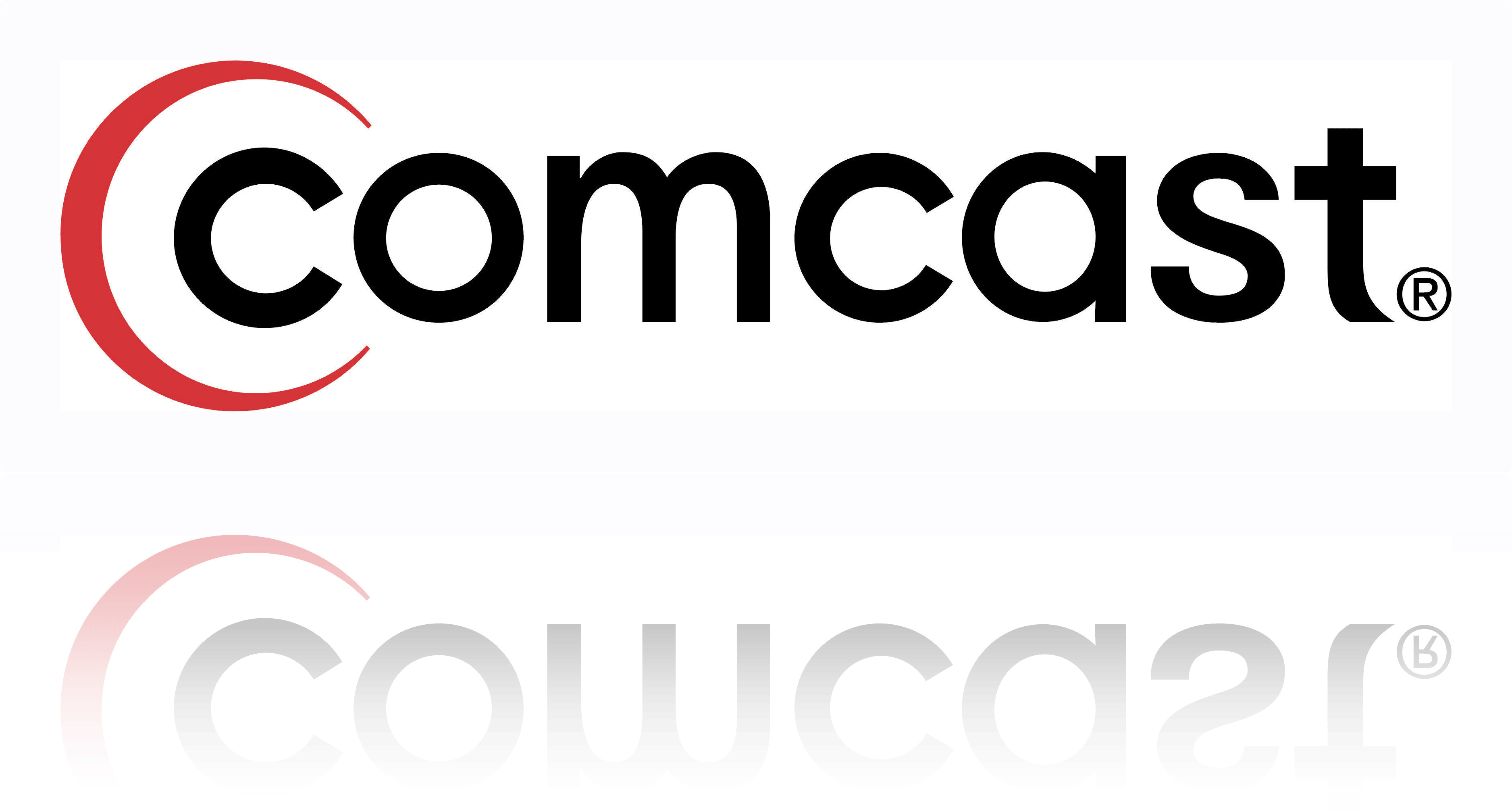 How to Cancel Comcast Without the Pain 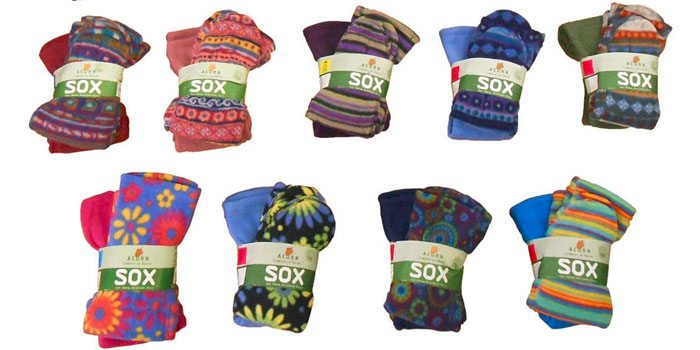