For all the hype around console games, the many awesome games for home computers often get overlooked by everyone but the hardcore players. This is somewhat ironic, considering how easy it’s become of late to get such games, due to the advent of legal game download sites.

The biggest player in this market is Steam, to the point where it’s the only one a lot of people have heard of. But it would be a huge mistake to ignore some of the others. I recently had the opportunity to try out GamersGate, a venture spun off from Paradox Interactive, a prominent maker of strategy computer games (though the site carries games from many more publishers than one). GamersGate doesn’t have as many old favorites as Steam does (I’ve been replaying some old LucasArts games, for instance), but it has a great many new ones, and other factors that serve to distinguish it from its competitors. As a dad, I was very pleased to see a kids’ game section that seemed to have had a fair bit of thought put into it, and as a geek, I was very pleased to note that, unlike Steam, GamersGate does not require that you install and run client software on your computer in order to play your games. The site also makes it really easy to give games as gifts, allowing you to choose between giving specific titles or “blue coins” that give recipients freedom to choose for themselves.

I recently conducted a short e-mail interview with GamersGate CEO Theo Bergquist, which is included below unedited:

GeekDad: When and how did you get the idea for GamersGate?

Theo: That’s actually a very interesting story. Back when we were still a part of Paradox Interactive, a guy from Argentina could not buy one of our games. He asked us if he could just download it directly from our servers and we said yes. He thought it was great and spread the word to the community and soon thereafter everyone else was asking if they also could download from our servers instead of going to a store. Our budget was very small back then, and I remember sitting down to make a decision – should we spend our money on a download platform or should we print more games for retail? We decided to hire a programmer to build us a platform so our community could download our games without going directly to our internal servers. A few months later, other publishers started asking us if they could host their games on the service as well, so we gave it a name, GamersGate, and separated it from the parent company. Today we have over 200 partners and the world’s largest digital store with more than 1600 games for download.

GeekDad: How are you trying to differentiate yourself from the big fish in the pond, Steam?

Theo: Simply put, Steam focuses on technology and we focus on retailing. We see ourselves more as a digital retailer whereas Steam is more like a huge community upon which a downloading service was built. We don’t have a software client. We have a loyalty program, a massive catalogue, and are worldwide, even though the US is our biggest market. To be honest, even though Steam has a few nice features in their client, I’m not sure gamers really like their, “walled garden” concept, and as digital distribution grows into the mass market, I’m pretty sure Steam’s client model will become an obstacle to growth. . However, Steam is doing a great job for digital distribution right now, no doubt about it.

GeekDad: What do you think are the biggest challenges in delivering games online to children?

Theo: As with retail, the challenge is making sure they only have access to content that’s suited for their age. There is so much stuff out there on the Internet – as a parent you want to make sure your kids are only able to play and download what is suitable for them. I think with technology and digital distribution specifically, a lot of kids are more knowledgeable than us parents, so GamersGate focuses on delivering age-appropriate content as one of our core values in order to meet that challenge.

GeekDad: What do you wish more websites did to help parents put reasonable restrictions on their kids’ online habits while allowing them as much freedom as they (the parents) are comfortable with?

Theo: As a website, it’s hard to play a parental role. I think there should be a more systematic way to keep parents informed of their children’s purchasing decisions. Personally, I think the best way for parents to make sure their children do what’s right is for them to engage and be interested in what they do. If you are, they will be more open with what they do online and what games they play. Then it’s much easier for you as a parent to know what they do and where they spend their time online. As the father of two daughters (8, and 11) I always ask them what sites they are on, what games they play, etc. Sometimes my oldest daughter chats with me over MSN asking me how her friends can download games from GamersGate. That’s pretty fun.

GeekDad: What kinds of games do you think of as best for children?

Theo: It’s hard to say. That has a lot to do with relative age and if they play alone or with an adult. One thing I miss is the great educational games that were popular a couple of years back. Those were fantastic. These days, so many games that come out for children are strikingly similar to those that come out for adults, unless you look to very low age groups. I like games with good stories and puzzle gameplay for kids. That style of game is good for both creativity and critical thinking. So many “adult” games tend to focus on two things; kill and level up.

GeekDad: What changes do you foresee coming in the downloadable game market?

Theo: Oh, that’s a big question! I think we will see a lot of new business models and revenue strategies. Products will have longer life cycles with DLC and prices will go down for core products. The fun thing is that I think AAA games will be forced to share more of the spotlight with niche games and indie games, which will be great for the overall industry. Even though I enjoy the production value of a big AAA game, there are so many good small games out there that never make it to retail shelves. Dynamic pricing and cloud-based accounts where customers can access games anytime, anywhere, on any computer, is not far away.

GeekDad: As a parent, what do you look for in a game for your child(ren)? What do you consider a dealbreaker?

Theo: I never let my children download a game that I’m not familiar with. I always prefer games that stimulate creativity and critical thinking. When they are adults they can go play violent shooters if they want. My take on it is that if they’re spending hours and hours in front of a game they should learn something or at least be intellectually stimulated. 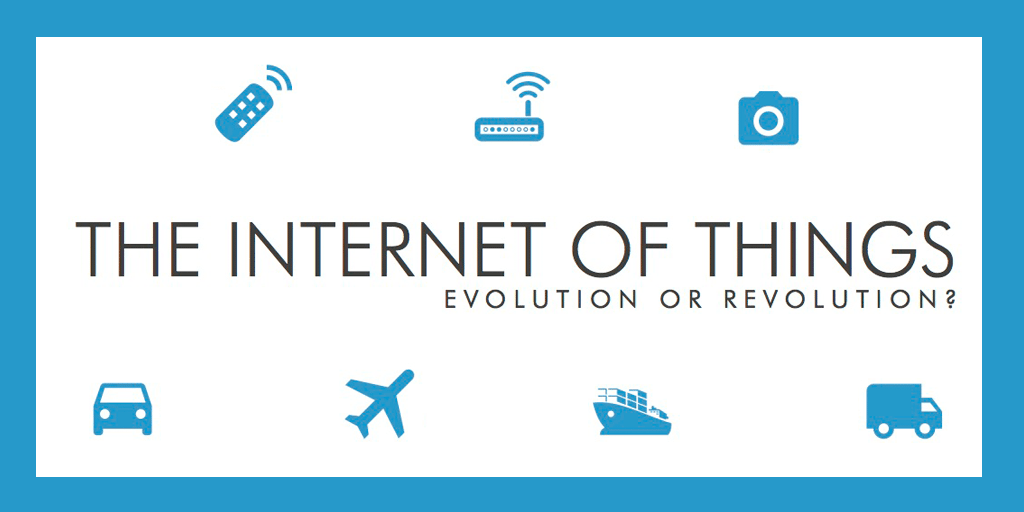