This week, I’m looking at a series that is part of the reason I fell in love with comics:

The New Teen Titans by Marv Wolfman and George Perez.

I collected this on first run starting in 1980, though I lost track of it when DC decided to shift the new stories to a deluxe Baxter edition only for comic shops. (A move that sometimes gets pointed to as a key one in the eventual disappearance of comics on newstands and in spinner racks.)

Long-time DC sidekicks Robin, Kid Flash, and Wonder Girl are joined by Beast Boy, a member of the lesser-known Doom Patrol, and three new characters: Starfire, a powerhouse alien princess, Cyborg, the son of a scientist who saved his life with mechanical grafts to his body, and Raven, a mysterious witch who is the catalyst for forming the team.

At the time, I suspect no one at DC expected much of the book. There had been a short Teen Titans series a few years back by Bob Rozakis that petered out.

This new version, though, quickly became a runaway hit and not just because of its wonderful action and pacing. The group became a teen version of a family, complete with squabbles, romances, and betrayals. It’s impossible not to care about the Titans because they care so much about each other.

And along with the new heroes came formidable new villains: Deathstroke the Terminator, Brother Blood and Trigon, among others.

That the artwork featured comics legend George Perez at the top of his game was the icing on the cake.

There are four beautiful hardcover archive editions of New Teen Titans. Though they carry a retail tag of $49.95, I was mostly able to find them for $35 and below with some careful use of search engines.

There are also some trade paperback editions available, such as The New Teen Titans: Judas Contract, which collects the most famous arc by Wolfman/Perez but I much prefer the archive editions, especially since they occupy my kids longer.

Basically, it’s pure superhero fun and they’ll like it for the great action, the artwork, and how the team works together.

My younger son was already familiar with the team from the Teen Titans show on Cartoon Network, which draws heavily from this series. Though some of the plots are re-arranged, and the artwork is different from the manga-style cartoon, the characters are all essentially the same so if your kids enjoy the show, they’ll like this too.

I handed the first archive edition to my tech genius son this weekend to keep him out of trouble and it was such a hit that I had to grab it out of his backpack yesterday morning. Every time he brings books he likes to school, he gets distracted from his schoolwork and it causes trouble with his teachers. I figured a comic he likes that much is worth a post, especially at the time of year when parents are looking for gifts.

I re-read the first two archive editions when I bought them for my oldest son a few years back and was pleasantly surprised at how well they hold up. The stories are tightly plotted and suspenseful, the characters three-dimensional, and it’s fun as an adult to watch the characters grow and change, especially as Dick Grayson morphs into Nightwing.

I also liked that there’s a strong moral undercurrent to the series. Killing is out. These heroes make mistakes but they are still heroes.

And there’s a whole new appreciation for Perez’ artwork when you’re a bit older. He has a fondness for poolside scenes with bathing suits, both for the male and female members of the team. Yet, somehow, it never looks cheesy. But very, very pretty.

I just spent half and hour thumbing through Volume One and it was very hard to decide on just one panel. The whole series is full of such great art and great covers. But I’ll go with my favorite panel:

Starfire the alien princess takes a shortcut in learning the English language by kissing a very surprised, then pleased, Robin. I’m a romantic at heart, apparently.

Extras in the Archive Editions:

Volume One has issues #1-#8 of the original series but it also includes the first appearance of the team from DC Comics Presents #26, and full page pinups of each Titan by Perez.

Marv Wolfman and George Perez also collaborated on Crisis on Infinite Earths in 1985. The maxi-series merged all the DC universes into one world and set the tone for DC stories for years to come. (And that’s a story I would also recommend. Despite it’s complexity, my kids read it as a stand alone and loved it.) 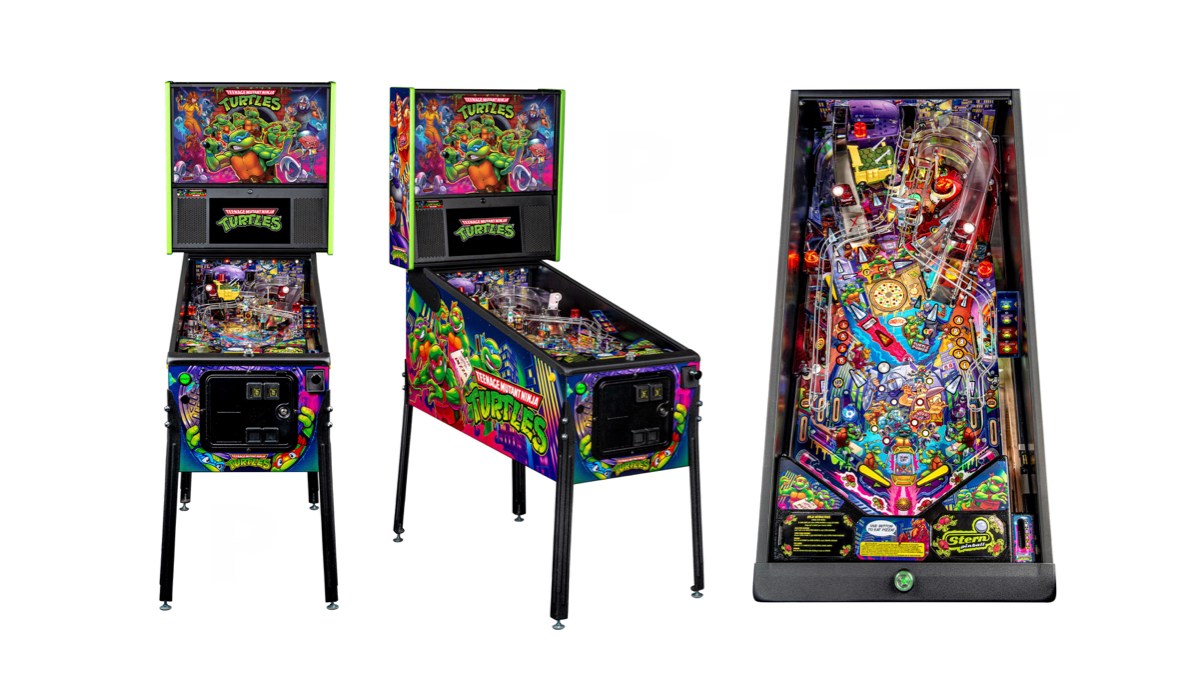