With the Sansa Clip+ MP3 Player, Sansa takes another run at the low end portable music market. While the first generation Clip didn’t quite dethrone the iPod Shuffle despite the inclusion of a 1,000 song slotRadio card, thanks to a more colorful presentation, plenty of on board storage and a significantly lower price, the Clip+ seems like a more compelling alternative to the ubiquitous Apple products.

Earlier this year, SanDisk sent me a Clip MP3 player, which I tested out while raking leaves and doing spring yard work. I thought it was okay, but nothing special. Fast forward five months and I’m raking leaves again and prepping the back yard for winter this time; perfect timing for trying out the Clip+ that SanDisk supplied.

At first glance, the Clip+ has changed significantly from the Clip. Gone is the square form factor along with the black and silver, replaced by a rectangular shape and slightly downmarket plastic look. However, the faceplate plastics (available in blue, red or black) are attractive, the bright blue and orange OLED display screen really adds to the visual appeal, assembly is tight with no sharp edges and the unit feels solid. The plastic clip mechanism is the flimsiest part and opening the clip requires pushing on the screen (which immediately leaves fingerprints), but the serrated edges grip clothing securely. While the plastics undoubtedly helped to lower the cost from the original Clip, Sansa didn’t include a slotRadio card as part of the package this time and that also knocks a considerable chunk off the cost. The Clip+ does support slotRadio and slotMusic cards (sold separately), as well as microSDHC cards and this model includes a decent 4 GB of on board storage. Supported music formats include MP3, WMA, secure WMA, Audible, Ogg Vorbis and FLAC, as well as audio books and podcasts. What it doesn’t support is music downloaded via the iTunes Store or encoded in AAC. If you use iTunes to manage your music library, it’s easy enough to drag and drop songs to the Clip+ so long as they are MP3s and not AAC encoded.

The FM tuner and voice recorder remain as welcome features that you can’t get in an iPod until you move up to a much more expensive Nano. Radio functionality includes the ability to scan for stations and save your favorites as presets. My only quibble with the radio performance was that the lowest volume available was actually loud enough to significantly block background noise. While some people might like this, I prefer the ability to keep music at a lower volume for times when I’m working and just want it in the background, or if I’m out for a walk and want to be able to easily hear approaching traffic. Call it the cautious father in me. MP3 playback doesn’t have this issue.

Comparing to my second generation iPod Shuffle, the Clip+ is roughly 1/3 larger and weighs nearly twice as much. However, we’re still talking a very compact device here at 2.1 inches tall, 0.4 inch thick and weighing in at 0.9 ounce. Like the Shuffle(s), the battery is not replaceable, so best to consider it as a disposable device, albeit one that should last a few years. Recharging the battery is via a USB connection and battery life is claimed to be 15 hours; I experienced a few hours less, but then again I was fiddling with it lot and checking the display, which presumably cuts battery life. As with most MP3 players, the included ear buds are serviceable but many people will choose to upgrade to higher quality 3rd party versions. Sound quality in general was solid and seemed comparable to any of my iPods.

In the end, I think the Clip+ makes for a good MP3 player and the price makes it especially attractive for the younger set. If you have a lot of money tied up in an iTunes library purchased through the iTunes Store or ripped AAC files, you might want to stick with iPods, though. 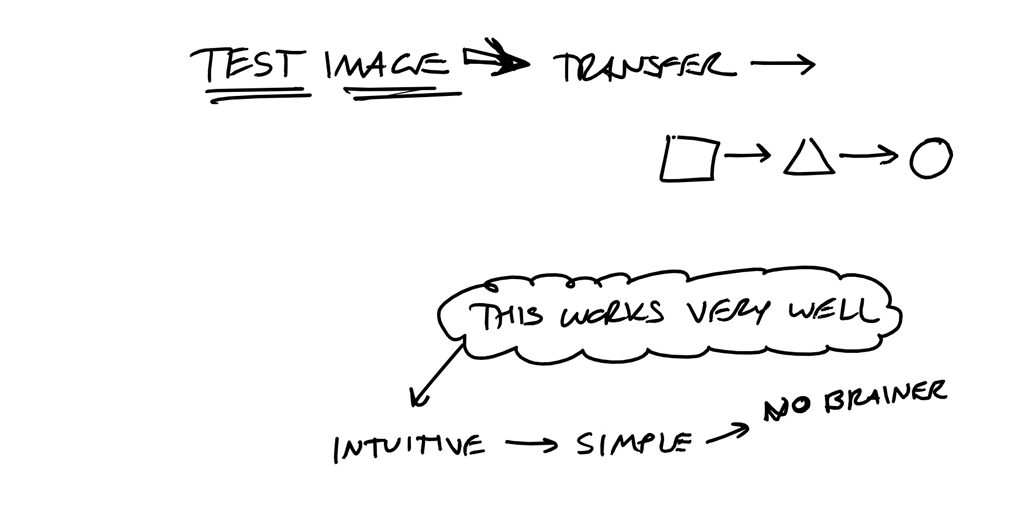