With this year’s event a scant month away, NYC chip collective 8bitpeoples and non-profit arts and cultural organization The Tank have at last announced a (partial) lineup for the 2009 Blip Festival. Now entering its fourth year, Blip Festival is a lo-fi digital extravaganza boasting daytime workshops, visual art installations, film screenings and, of course, three nights of amazing live chip music. Running Thursday, December 17th through Saturday, December 19th at the Bell House in the Gowanus area of Brooklyn, this year’s performers include:

Whether you’re a fan of the uncomplicated design aesthetics of the Commodore 64, the pixilated elegance of NES-era graphics or a lover of Game Boy music, Blip Festival 2009 is for you. The world’s longest running event of its kind, this year’s fest once again promises to be easily accessible to hardcore fans and novices alike, not to mention a friendly, all-ages experience that GeekDads can share with their brood.

Festival passes and single-night tickets are currently available, and interested parties are also advised to visit the event’s Kickstarter campaign page to help bridge the funding gap. Exclusive rewards are up for grabs to eligible supporters, so don’t delay! 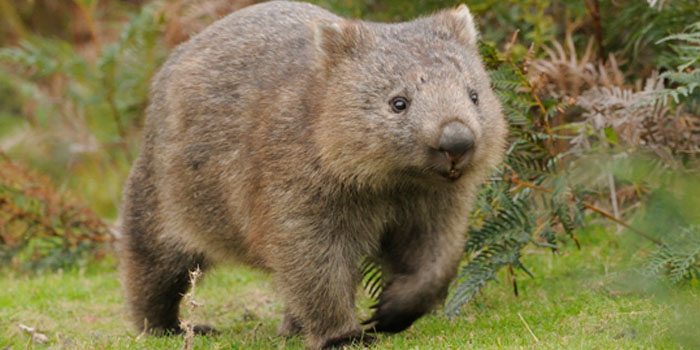