Our man in Japan, Francesco Fondi, has sent in another report from the heart of cool R/C action. This time, it’s about a very cool R/C car that has both land and sea covered:

The G-Bound was revealed during the Tokyo Toy Show this summer and it’s finally out in the Japanese shops at 13.000 yen (~100 euro/$150) It’s produced by CCP , a sub-brand of the Japanese toy giant BANDAI, and has a re-chargable battery pack and a 27 MHz radio. Thanks to a waterproof body and inflatable tires (usually RC car tires are not inflatable) it’s an amphibious vehicle that can be used everywhere, even on water!!

If you can read Italian, or don’t care about how Google Translate mangles the language, check out more pictures and a review on Francesco’s site, Hobbymedia.it (mildly NSFW with bikini-clad ladies in a few ads). 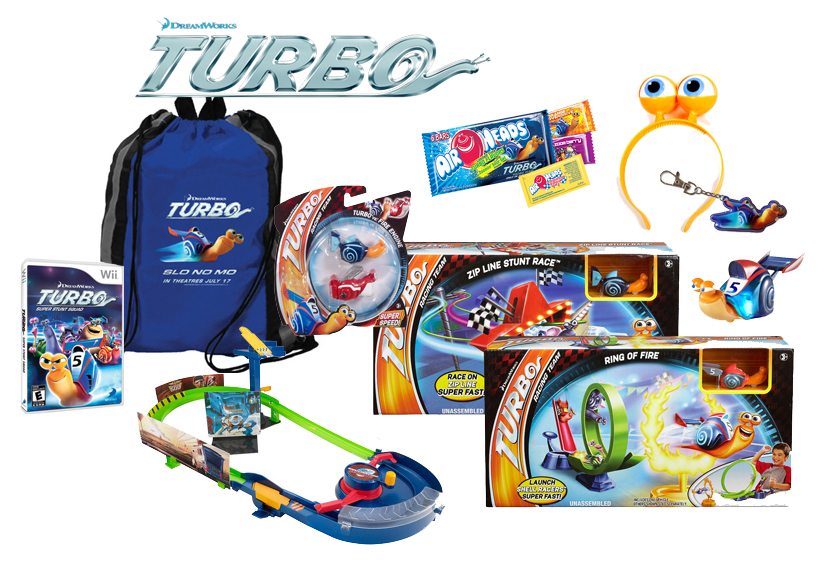