If you have kids, I imagine it’s impossible not to know who Dora the Explorer is, even if you haven’t seen the show yourself, because she seems to be absolutely everywhere. Kai-lan is a newer entry in the genre, introduced in February 2008. Now in its second season, “Ni Hao, Kai-lan” features a Chinese-American girl, her grandpa (YeYe) and several animal friends. In addition to teaching the Chinese language, however, Kai-lan aims to teach kids a bit of multiculturalism as well. For instance, some of the episodes I’ve seen involve empathizing with the character who’s upset or unhappy, and trying to see things from their perspective. (Has Dora ever tried that with Swiper?)

As I’ve mentioned before, I’m trying to raise my kids to be bilingual, so when I’d first heard about the show I was really excited. My daughters (especially the older one) have always been big fans of Dora, and I thought it would be another way for them to have fun learning Chinese. After watching a few episodes with my kids, though, I’ve learned something that I’m sure other parents have experienced: it’s kind of hard to watch. Now, don’t get me wrong: my kids love it. They’ll watch the same episode over and over again, given the option. But it reminds me of what Malcolm Gladwell described in The Tipping Point, about the “stickiness factor” of kids’ shows. “Sesame Street” didn’t know what it was doing, and based on science now, it’s a wonder any of us actually learned anything from it. But shows like “Blue’s Clues” have been designed to make the lessons stick in children’s minds … and the result is that they’re not as entertaining for adults.

One particular element that I know is useful for learning but annoying to adults is the way Kai-lan asks questions, and then waits for an answer, and then continues with the assumption that you’ve shouted out the correct answer. I’ve noticed that my three-year-old responds exactly as intended at these parts. My five-year-old, however, has gotten to the age where she realizes it’s a TV trick. She’ll occasionally say “NO!” when asked if she wants to help, or give the wrong answer to a question, just to be ornery. But, she still wants to watch the show.

I do really appreciate the lessons that are being taught in “Ni Hao, Kai-lan,” and I find it a little more palatable than “Dora the Explorer.” That may because I’m biased toward Chinese, but it seems like more of Kai-lan’s shows are about relating to each other and problem solving, rather than following the map for an exploration. And because the lesson is usually couched in a song (precisely designed to get stuck in your head for days), it’s easy for the kids to remember and I’m able to ask them about what they’ve learned.

One complaint is that occasionally some of the characters don’t pronounce all the Chinese perfectly. Kai-lan and the animal characters are all kids, and I don’t think any of them are native speakers of Mandarin, although I know they do have Chinese coaches working with them. Yeye (the grandfather) is an adult and his pronunciations have been flawless at least in the episodes I’ve seen. For me, though, the biggest reason I let my kids watch “Ni Hao, Kai-lan” is because it generates enthusiasm for learning Chinese: they want to speak Chinese because Kai-lan is speaking it, and that makes it cool, not weird.

(Fun geeky fact about the show: “Kai-lan’s Great Trip to China” is an episode that premiered this past summer, in which Kai-lan visits her great aunt and gets to see a baby panda’s naming ceremony. The great aunt’s voice is provided by none other than Ming-Na, the voice of Disney’s Mulan and also now appearing on “Stargate Universe.”)

The show airs at at 1:30pm ET/PT on Nickelodeon, and you can find out more about the show (and watch clips) at the “Ni Hao, Kai-lan” website. This fall, Nickelodeon also introduced a new line of toys and games related to the show. The products try to integrate Chinese language and culture, much like the show, and are mostly aimed at preschool-age kids. I tried out the “Dragonboat Race Game” with my kids. It’s a fairly simple spin-and-move game, but kids are encouraged to cheer on other players; the first player to win three races gets to lead the parade with a cardboard dragon mask. It doesn’t offer much for adults, but after I played a couple times with my girls, they decided to continue playing on their own a few more times. Other products include video games for the Wii, PS2, Nintendo DS, the Leapfrog Tag Reader and the new Vtech game system Jenny Williams reviewed last week. There are also Kai-lan Mega Blok sets (I know, you LEGO purists out there would never consider these, but they’re at least more creative than just a straight dollhouse). Finally, there are some plush Kai-lan dolls with different faces (“Happy,” “Silly,” “Giggly,” “Sweet”). Each doll has the word printed in English and Chinese on its shirt, as well as a matching necklace for the child to wear. I did have my personal Chinese expert (my mom) take a look at the Chinese characters they used, and she gave them the stamp of approval, which is nice. I find that Chinese translations are often sloppily done and not quite accurate, but they’ve done a good job getting accurate Chinese for the toys.

Overall, I’m pleased that there’s a kids’ show that features Chinese, particularly since they teach about the culture as well as the language. I do worry a little bit about Kai-lan merchandising becoming as ubiquitous as Dora, but there’s probably no way around that. I also wonder how boys will respond to the show: the main character is a girl, but three of the four animal friends are boys. I don’t know if there will eventually be an analog to Diego to draw them in a little more. For now, though, they can choose from Rintoo the tiger, Tolee the Koala, or Hoho the monkey.

Come Get Some Army of Darkness — on the iPhone

Flapjacks, Sasquatches, Bacon, and You 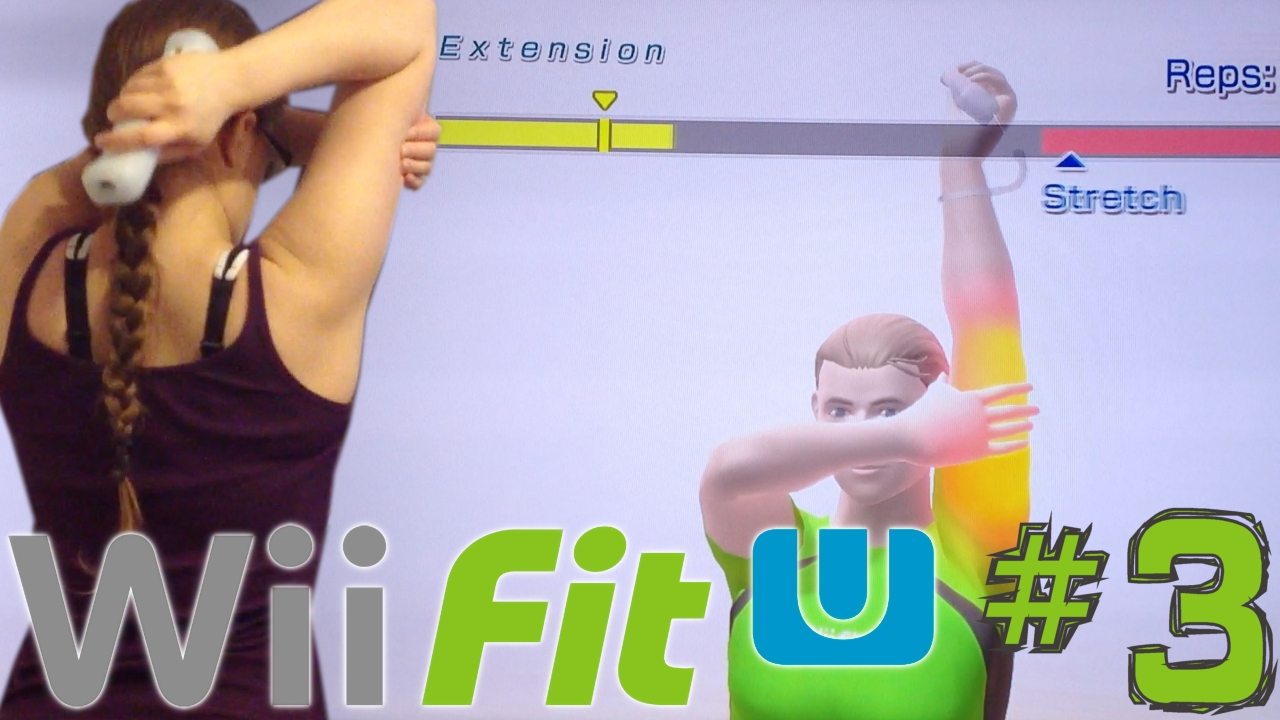 Wii Fit U Put to the Family Test