The test pilot for Sikorsky’s radical new X2 helicopter rubbed shoulders with astronomers seeking life in other solar systems via the Kepler space telescope, while the inventors of the first practical flying car (the Maverick stayed parked and earthbound outside the building) met next-generation robot builders and a Harvard team that has coaxed electricity from the microorganisms growing in soil. This year, the leadership award was given to Dean Kamen, founder of DEKA Research and Development Corporation and the founder of, and driving force behind, the FIRST robotics competition for teenagers. Kamen is a prolific inventor, a tireless advocate of hands-on science and technology education for young students, and one of the most famous living celebrities in the world of technology and engineering. 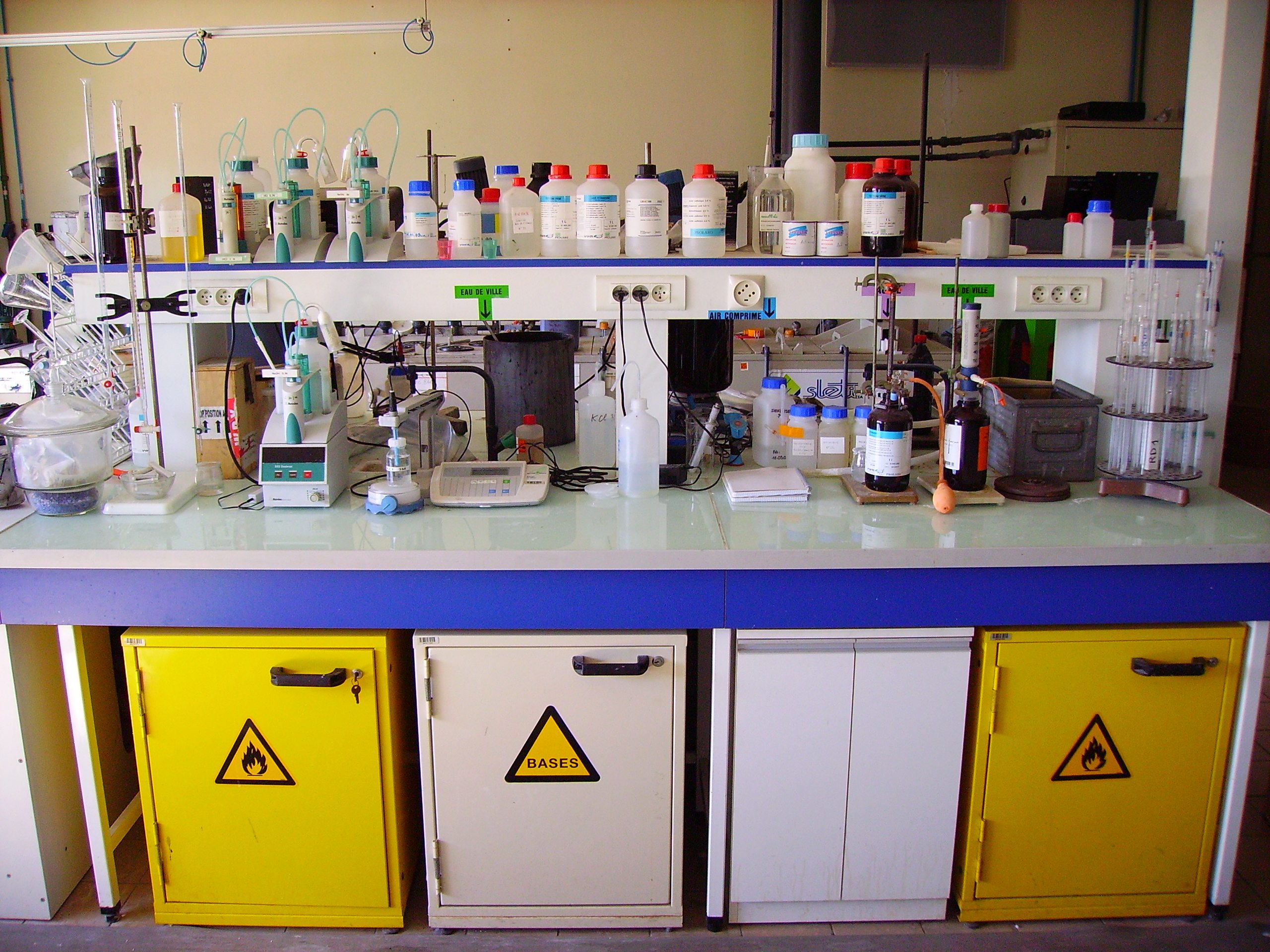