I was recently given two different sets of Überstix to build and review, the PirateShip and the Überpult. While the kits are designed to build a specific thing, it is highly encouraged to redesign or upgrade the final product, and to come up with your own designs for things. I wanted to build what the kits were designed for first, however, to get a feel for them.

I started with the PirateShip, which is designated for ages 7 and up and is part of the Scavenger Recycling Series. Now, I have pretty intelligent children, but the instructions for building the ship are entirely visual, without any step by step instructions other than things like, “Make two of these.” I can see why they did the directions this way, though, since it would be hard to give step by step instructions such as, “Attach the middle section of a Qüark into the topmost section of the third Qüark from the left if you hold it in this manner.” It just wouldn’t work. The photos are decent, but the pieces are such that it isn’t always easy to tell what goes where. The photos aren’t as clear as Lego photo directions, for example. More than once I got pieces in the wrong place the first time. My eight year old daughter, understandably, was even more confused than I was. A direct quote from her is, “This is complicated.” So I question the stated age for the kit. Older children and adults can manage, however.

Once you get past the confusing directions, however, the beauty of this building system becomes apparent. At first the pieces look kind of weird, like there isn’t much thought put into them, but you soon realize that they can go together in a wide variety of ways. Since pieces aren’t specifically designed for just one project, you can build what you want with the pieces on your own, too. It is helpful to build a kit first, though, to learn how the pieces can fit together. At first glance, it isn’t very intuitive, but you quickly learn how they all go together. This is great for kids who use their imagination to create original structures. The Überstix kits use a lot of creative design of the pieces to fit together numerous ways. When you attach pieces in some ways, they hold in place. In other ways, they hold together but are free to move back and forth. Either way, the pieces make a satisfying clicking sound when you’ve gotten them connected. It’s easy to get things in the wrong place, so it’s good that the pieces come apart as easily as they go together. There are also little holes in all the pieces for inserting paper clips or fishing line or whatever you can imagine.

When you open the PirateShip kit, everything is neatly contained in three bags. One bag includes the basic instructions on how to use the Überstix system, Popsicle sticks, a sticker for the sail and a list of recycled items you will need to complete the project. The other two bags have black and gray plastic members with names like I-Stix and Qüarks. Qüarks make up the bulk of the ship. The list of recycled items required includes things that most people have around the house such as tape and paper clips. It also includes things that we don’t usually have around, such as a plastic water bottle. It kind of defeats the purpose if you have to go buy something to use instead of re-using an item that you would ordinarily throw away or recycle. But perhaps I am being nitpicky. I finally got the ship built and floated it on water. Arrrr, Übermatey! It really works! It used the plastic water bottle for flotation, and a cup on each side for stabilization. My husband took charge of building the second kit, the Überpult, which is part of the Science Project Series. While the age for it is 8 and up, it seemed easier to build than the PirateShip, since it didn’t have quite as many confusing sub-assemblies. The photo instructions still required you to figure out how to create what was in the photo, however. Once the Überpult was complete and he and the kids shot a couple of pieces at the stairs, he proceeded to re-engineer the thing so one of the pieces wasn’t so bendy. Now, it’ll work the same without so much fatigue on the piece. The Überpult can fling things decently, but not as forcefully as you would think, so you probably don’t have to worry about broken windows.

The Überpult box contains much simpler directions to make another catapult, the Überpult mini. They claim it “Launches Real Food!” However, as with all catapulting toys, be sure never to launch anything toward anyone’s face. This mini version of the Überpult is handheld size and only uses a few pieces.

In addition to the Überpult mini directions, the Überpult kit came with a sheet teaching about all six kinds of simple machines, encouraging kids to figure out which one is represented by the Überpult mini. It also included an Überpult Lab Sheet, which you can use to test different catapult arm lengths, flexibilities, weights, etc. The Überpult also came with instructions on making a reversible cylinder, and, one of my favorites, a Möbius strip!

A booklet detailing Basic Instructions for connecting all the Überstix piece types was included in both kits. You don’t necessarily need to refer to it to build the kits, as the kit-specific instructions tell you how to attach the pieces. But when you go off-plan to build something original, the booklet is a helpful reference and idea generator. It also discusses what to do if you break a piece. If you break one, don’t worry! You can now build something new that you couldn’t build if the piece had not broken. Also check out the Überarc series for building architectural models, which use blueprints to help you build foundations and skyscrapers according to the plans, or your own designs. There are also many other Überstix building sets offered, including some basic sets.

The people who make Überstix wanted to design a system for building that is functional and accessible to every child around the world. They did this by making sure that Überstix would work with just about everything out there, from Popsicle sticks to plastic water bottles to paper cups. They also work with other build systems such as Lego, K’Nex, Zoob, Zome, Erector sets, Tinker Toys, Mega Blox and more.

You can download free instructions to build other models from Überstix.

Wired: Their philosophy of recycling, universality and using your imagination is refreshing. The pieces are incredibly versatile. The pieces will connect with just about anything you can come up with. Kits come with plenty of extra pieces to upgrade or add to designs.

Tired: It is complicated to build with at first, and the directions are sorely lacking (though it is obvious that they tried very hard).

Note: If you visit the Überstix website from work, be sure to turn the sound off on your computer. The website yells Über things at you when you move the mouse over certain spots. 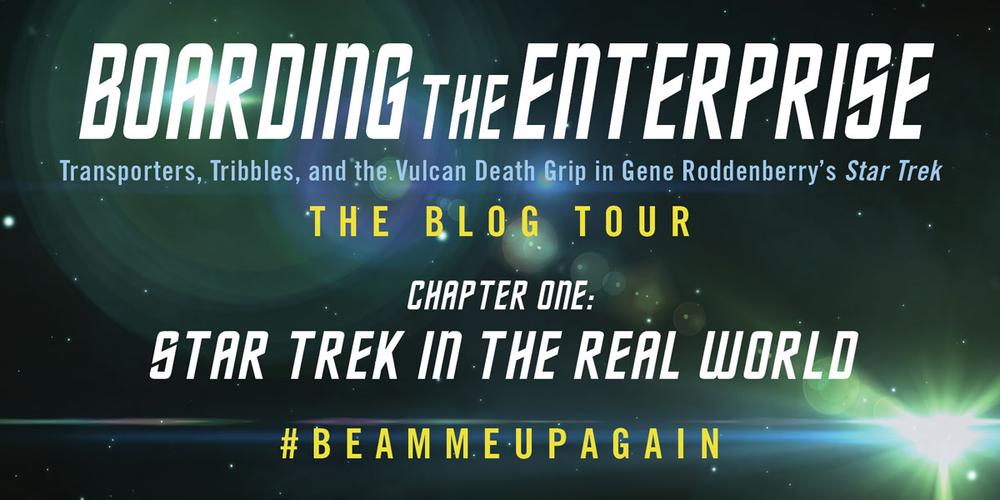