Today marks the 40th anniversary of the release of the original Nerf ball.

Most geek dads’ first memory of Nerf involves innocuous sports equipment of various descriptions. The brand’s developer, Parker Brothers, sold millions of units the first year alone, cornering the market in indoor-safe balls. Within years, Nerf, which eventually ended up at Hasbro, had introduced footballs, basketballs, golf sets and even baseball sets. Not content to stick with the obvious, the company offered some innovative twists such as a whistling football, a self-returning football, a gyroscopically stabilized football, and a water filled baseball bat. The ’90s saw a series of new products that were less sports and more combat related — a bow and arrow product and a couple of guns (“blasters” in Nerf parlance) that shot small Nerf balls. In a way, these blasters heralded an awesome new core competency for the company: foam darts.

Nerf has been selling dart guns for a while, but the last few years have been particularly exciting from the standpoint of the boys’ 8-12 demo and certain adults whose interests overlap those of the boys (ahem!) not the least of which are the intrepid Nerf hackers like fellow GeekDad Anton Olsen, who posted yesterday about his project to mod a Nerf Vulcan to give it a faster rate of fire.

The now-famous Great Office War video inspired bored cube-denizens to pack some N-Strike weaponry along with their ham sandwich, and new offerings like this September’s N-Strike Raider, which features a 35-shot drum magazine, cater to the cubicle arms race.

Maybe it’s testament to the brand’s longevity that both kids and adults love playing with it. Obviously, throwing Nerf footballs in the back yard is an essential part of growing up, but even the martial stuff offers multi-generation fun. Case in point: the Nerf N-Force Sword. A toy sword packing Nerf foam from end to end, it’s light and easy for kids and adults to swing. Moms rest easy–now kids can throw away the tree branches and act out their duels without fear of poking eyes out.

While adults have shown an interest in many Nerf products, kids remain the company’s focus. For example, their upcoming Nerf dart tag world championship, held as part of the 2009 Dew Tour, started up this year and is for the 8-17 range only.

Good luck with the next 40 years, Nerf! 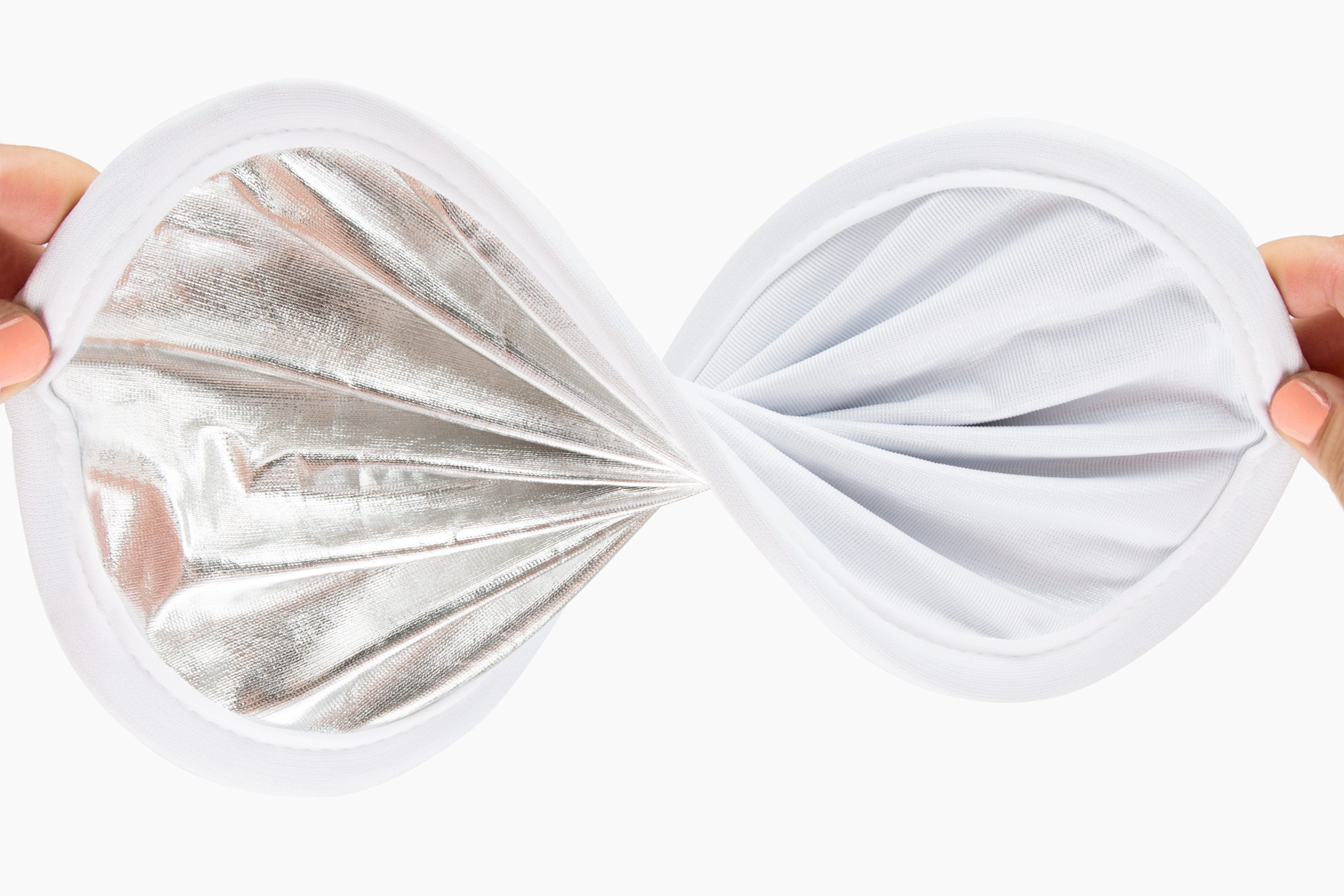 Let There Be Light – The Pocket Reflector