When it rains, it pours. This week, I have been very busy for a variety of reasons, so naturally my email decided to take priority and stop working. I learned the hard way that Microsoft Outlook has a 2 gigabyte limit to its .pst file. At least in the version that I have been using. Fortunately, I discovered the issue somewhere between “stops working mostly” and “stops working at all”. I disconnected my network cable and backed up the email file immediately. After running the inbox repair tool a couple of times to no avail, I did a bunch of research (thankfully I have a little netbook on which to do the leg work). I quickly learned about the 2 gigabyte limit and started deleting some emails with large attachments. One by one. Very slowly, with lots of waiting and error messages in between. After I deleted what I thought was a good enough number, I compacted the file. Of course, the compacting option wasn’t located where any of the online help sites said it was located, but I did manage to find it eventually. Compacting did indeed make the .pst file smaller, but I could no longer see any of my messages. Outlook told me to run the inbox repair tool (hadn’t I already done that?), so I was hoping that it would work this time. Miraculously (or so it seemed), it worked. The file was still smaller, my emails were still there and I could actually view them and delete them at normal speed. I went to work on deleting mass emails with attachments, mostly just things that were forwarded around. This helped me to learn my lesson about deleting messages with large attachments that I don’t need to keep, and to delete messages that I don’t need or want in general.

Right around this point, my five year old son asked me if I wanted to play with him. I asked him if he wanted to fix my email for me. Instead of saying no, he said, in the sweetest little boy voice, “I don’t know how. Can you help me?”

So, a little bit of quality kid time later, more message deletion, file backups and compaction. I finally ended up with a decently smaller file. In case the file was corrupt in some way, I moved most of the remaining messages into two new smaller .pst files. I’m sure that Outlook would probably work fine for me at this point, but I used this opportunity to make another change, since the version of Outlook I have is about 10 years old.

I’d considered using Mozilla Thunderbird in the past, but hadn’t gone through with the switch because of a couple of annoying features. I don’t remember what they were, but with all the add-ons available now, I’m sure I could counteract them at this point. Since I had downloaded Thunderbird before, I didn’t need to reconnect the network cable. I went ahead and set it up for my ISP, then imported my messages from Outlook. Interestingly, it didn’t ask me which .pst files to import. It just imported everything from the folder that holds .pst files for Outlook. Since some of my messages were in a couple of different .pst files at the same time, this meant several gigs of importing, and it took quite a long time. This was the first process I carried out throughout this entire experience that didn’t give me any error messages. And all my messages were there and working!

Thunderbird marked everything as unread, but put it all into the proper folders. Except that my old inbox messages are not in Thunderbird’s Inbox. Perhaps this is a good thing, so I can stay on top of new messages while I sort through older ones at my leisure. So if you’ve corresponded with me recently and you haven’t gotten a reply, please be patient, or write me again.

Next I went through a lot of the messages, deleted many more, organized everything quite a bit and familiarized myself with some of Thunderbird’s features. It has many more options for tagging and sorting. So late last night, I braved hooking my network cable up again. I told Thunderbird to check email. Voila, it downloaded the new stuff into the Inbox. All seems to be well. I hope it continues to be.

There are several lessons to be learned here, ones I learned much better by going through this myself than by just hearing about someone else’s experience. One, don’t keep everything, “just in case” you might refer to it later. It just clutters up your life and can cause problems/error messages down the road. Two, if you’re forced to figure out the solution to a problem yourself, you’ll know the solution very well and can explain it to others. If someone has to help you, you’re never completely sure what happened and how to avoid it or fix it next time. Three, if something is truly important to you, make sure you have a backup. Fortunately I didn’t learn the last lesson the hard way.

So hopefully this is a tale of happy endings. So far, it is. But it remains to be seen as to whether my fixes and efforts will reap the rewards of a fully functional and stable system. I am now determined to not keep everything I receive. And now I get to go play with my son. 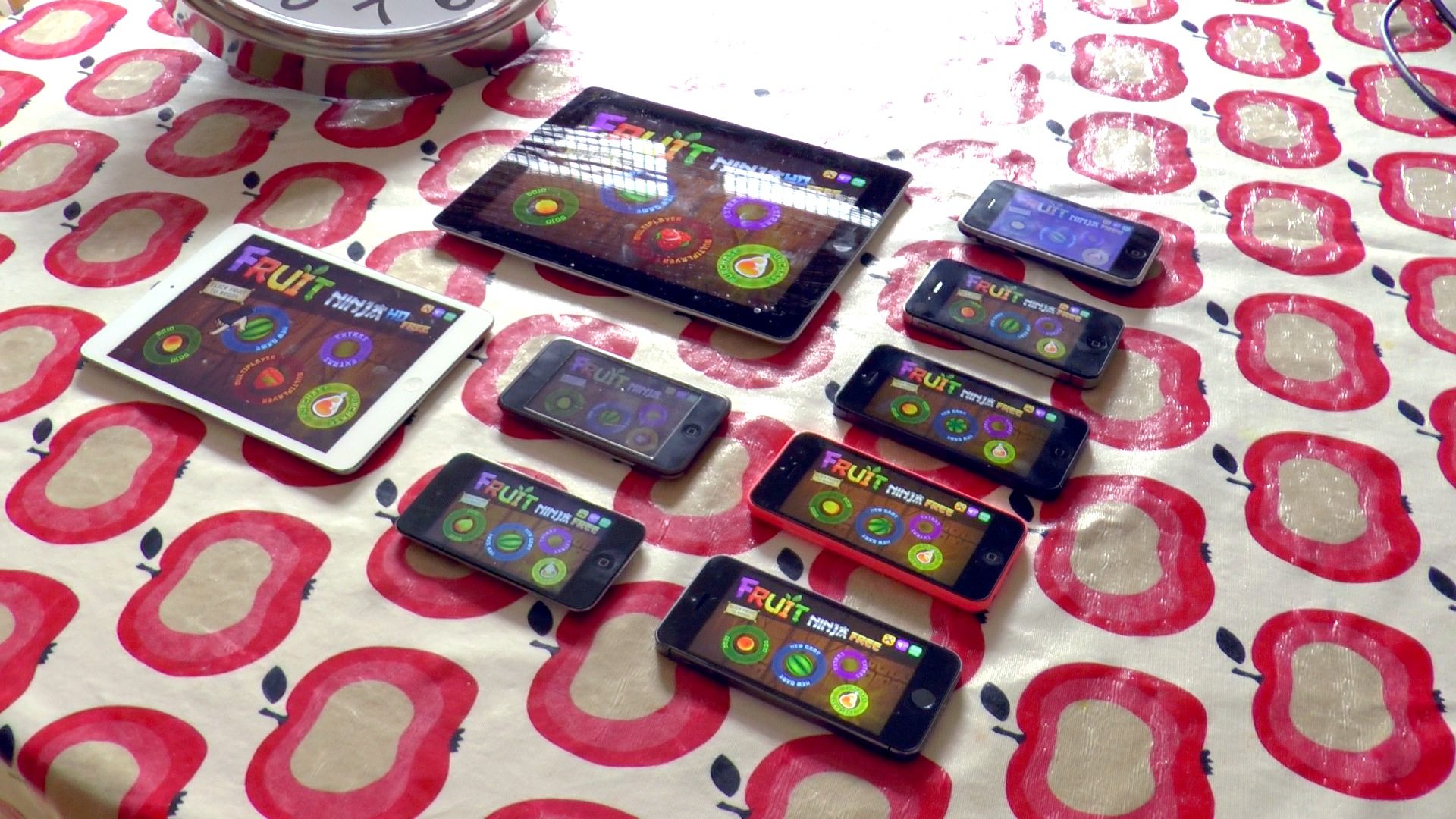