Carousels have been around for hundreds of years, drawing their inspiration from a war game that middle-eastern horsemen played in preparation for war. But it wasn’t until the mid 1800s that the carousel, as we know it, came into existence. The new LEGO Grand Carousel, released earlier this month, may be missing the swords and lances from the device’s earliest conception, but – like many carousels in amusement parks worldwide – includes horses from the device’s earliest conception.

The new kit, featuring more than 3,200 bricks, including nine minifigs and includes both motors and music for a realistic, moving carousel experience. I recently got my hands on one of these kits and put it together with my kids. The LEGO Grand Carousel is packed full of detail and was a blast to build. Instructions were straightforward and the kit had plenty of unique pieces. For a set of this size, build time wasn’t as long as similar-sized kits. Plus, when it was complete, thanks to the motor and sound, I think my kids had more fun playing with the carousel than building it. Be sure to check out the video!

And check our our last big LEGO build, the Taj Mahal!

Psst … Marvel? This Name Is a Really Bad Idea 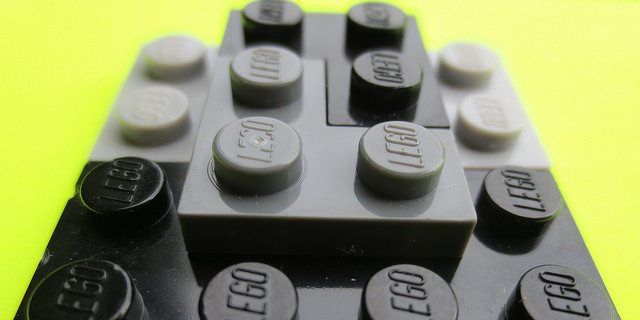