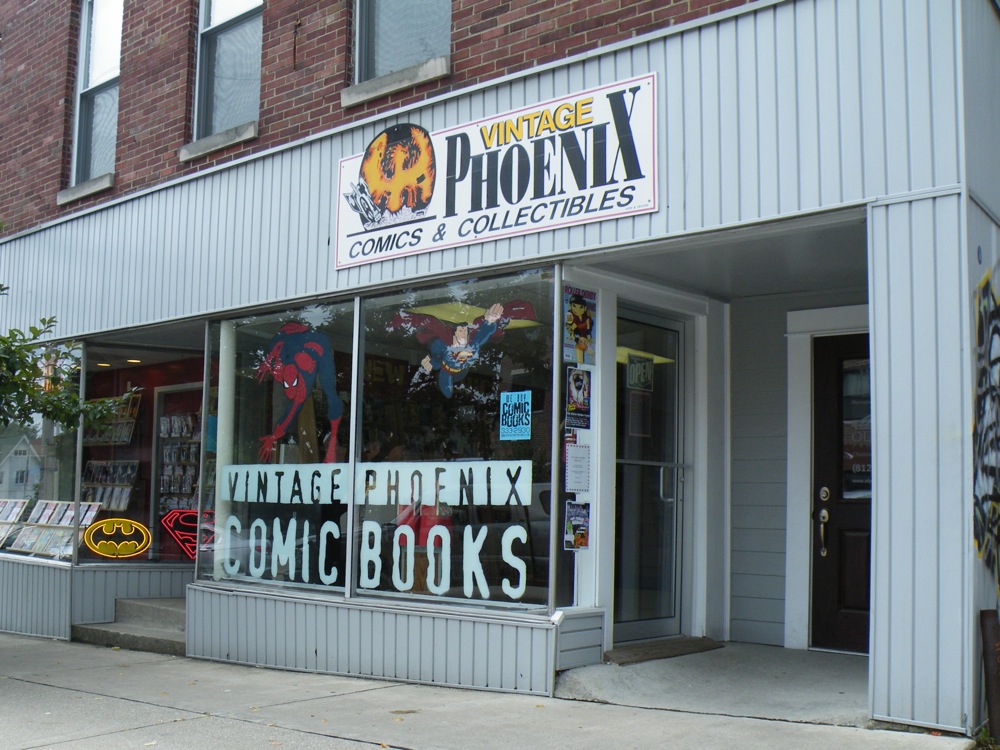 On Saturday, my oldest son and I jumped on the bus and headed to the public library. Awaiting us there were a few other people ready to spend a rainy afternoon adding content to our city wiki.

My nine-year-old son came to the table with some understanding of what a wiki is. He has been known to spend hours researching the back story of Mario characters, information contributed by the collective. Along with Google (and perhaps soon, Bing), Wikipedia has become a reliable first step as we search for knowledge online. A few years ago, we used our neglected family wiki to help him explore a few topics of interest, such as whether Gouda cheese is real.

While it wasn’t my son’s first encounter with a wiki, I hoped participating in this local event—Wiki Weekend—would help him take the next step: becoming a contributor.

Wiki folk are creative and supportive, following the lead set by Editor Prime, Ward Cunningham. I was fortunate to be able to experience this first-hand while attending the second WikiSym in Odense, Denmark—my first real trip out of the U.S. That productive gathering included sowing the seeds for Creole (a common wiki markup language) and Ohana (a community welcome wagon for new wikis), as well as the debut of AboutUs (a web site search engine).

A year prior to that symposium, wiki editors and noobs alike were gathering on the first Wednesday each month to chat, learn, and work together. Inspired by an alliterative trend that included Mobile Monday and Tag Tuesday, Wiki Wednesdays were organized in September 2005 by Socialtext’s Ross Mayfield and Peter Kaminski. A dozen cities worldwide—including Palo Alto and Portland, the birthplace of wikis—hosted events concurrently. Many have continued the practice, years later.

This past weekend, the administrators of Bloomingpedia adapted that concept to create “Wiki Weekend.” Bloomingpedians now meet on the second Saturday of each month, giving a few key locals a better chance to participate. The purpose of Wiki Weekend is to get more people more actively involved with the city wiki for Bloomington, Indiana.

Founder Mark Krenz claims Bloomingpedia was once the second-largest community wiki in the U.S. Over the past couple years, the field has caught up a bit. According to statistics maintained in Wikipedia, Bloomington’s city wiki is currently the 23rd largest in the world and 8th in the U.S., behind Davis (CA), Rochester (NY), Omaha (NE), Birmingham (AL), Mankato (MN), Santa Cruz (CA), and Ann Arbor (MI). Worldwide, the site is the seventh oldest among large city wikis, and boasts the fourth largest community with 2,480 registered accounts. I suspect at least a few of those registrations owe to annual vandalization from rival Hoosier college town, West Lafayette.

The world’s largest city wiki—as measured by the number of articles (18,072) and edits (268,179)—is Karlsruhe, Germany. Around since 2004 in the German language, Karlsruhe has since added English and French versions. Thanks to the Perl software OpenGuides, London is considered Patient Zero for city wikis. It boasts the most images (21,903). Davis, which began as a summer project for some college students in 2004, has the most users (9,368).

The Bloomingpedia articles come up on the first page of Google searches for a number of local celebrities, including former Indiana head coach Bobby Knight, Subway spokesperson Jared Fogle, scriptwriter Jeri Taylor, and fictional Federation Captain Kathryn Janeway. The content of these pages may be less complete than their Wikipedia counterparts, but that’s one reason why Krenz is hoping to recruit some help.

A Boy and My Camera 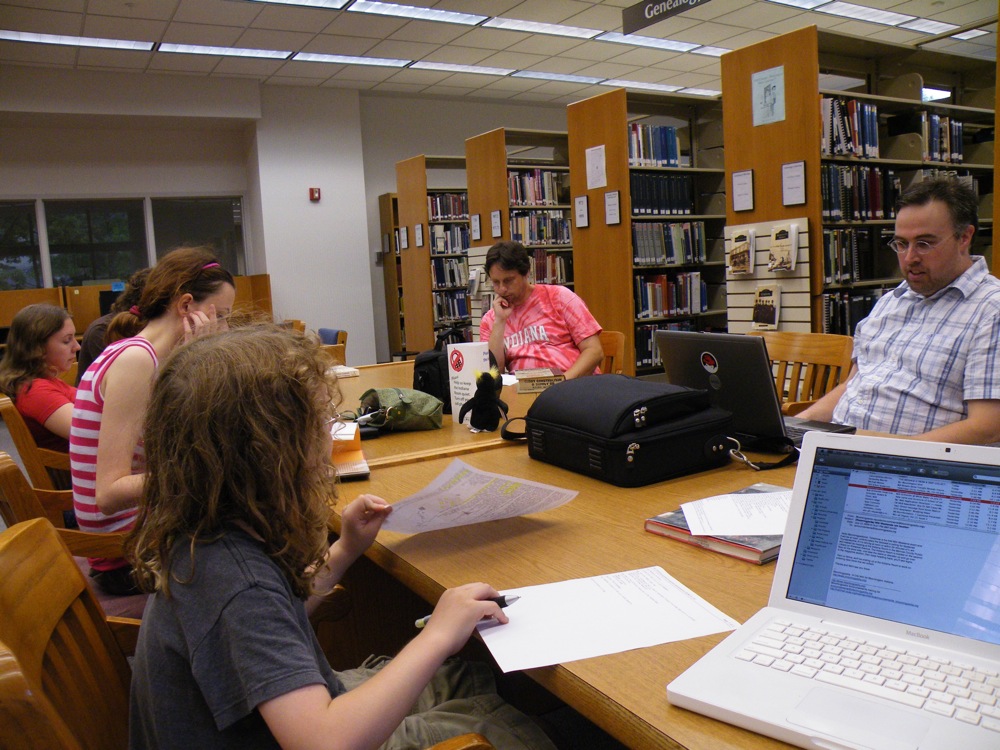 There are many ways one can feed a wiki. Fixing typos and linking articles may be the least intimidating actions. Creating new pages or refactoring existing content often requires a little more courage.

The two biggest hurdles to becoming a wiki contributor are technical (wiki markup is notoriously clunky) and psychological (people often assign ownership to previous authors, making it difficult to click on the “Edit” button). Wikis can become great learning tools to practice writing skills, but Carter needed a contribution that fit his current skill set.

To get his feet wet, my son set his sights on photography. Buoyed by his recent camera work in Frank Kelly’s 140 Project, Carter felt comfortable picking up my camera to take a few pictures for articles that needed some flair. He was much less comfortable with all the walking that went with the assignment. My son would be delighted if Bloomingpedia added an online art gallery.

There was an ulterior motive, too. Our local comic book store, Vintage Phoenix, needed a photo. That biased his claim of Sixth Street on the downtown map. When we arrived at the store to take pictures, Carter lobbied for a prolonged “research” visit. We cut short our walking tour soon after that.

Not every picture taken was a masterpiece. Post-production was required to get the photos publication ready, and some ended up on the cutting room floor. While I wrestled with the cords to connect the camera to my laptop, my son busied himself with a series of doodles and caricatures he hoped he could add to Bloomingpedia.

Carter made some changes to the wiki, but we’ve got a long journey ahead of us before he’s ready to write an article. He’ll be back for another Wiki Weekend. Carter is certain Vintage Phoenix will need more pictures again next month.