If you have a digital projector, practically any blank surface nearby becomes a canvas for your art. That’s the idea behind a fad that’s cropped up in the past couple of years. Fans have even begun setting up events to show off the best stuff. Case in point, the Digital Graffiti Festival.

This Saturday, digital artists from around the world will project original works onto a town’s white walls at the second annual Digital Graffiti Festival.

Sometimes referred to as “Photon Bombing,” “Guerilla Projection” or “Urban Projection,” underground artists around the globe have already been using the latest design, animation and projection technologies to cast dynamic images onto skyscrapers and other urban structures as a means of artistic expression. But Digital Graffiti at Alys Beach, Florida is the first outdoor festival specifically organized to celebrate and showcase these unique talents.

One of the sponsors of the festival is Wowwee, whose upcoming Cinemin Swivel pico projector was introduced at the January Consumer Electronics Show. Wowwee claims the Cinemin will revolutionize watching videos on your media player — just plug in the candybar-sized projector and watch a movie on a wall. While I’m not sure how applicable the device is to projecting art dozens or hundreds of feet away, just look at Patty Maes’ Sixth Sense TED Talk for an idea of how cool close-in projection could be.

For another example of technology interfacing with art, check out Graffiti Research Lab’s L.A.S.E.R. Tag concept, which lets you draw on the fly, using a combination of a laser pointer, a web cam and a laptop to let you project your own lettering on to the surface. (See Bre Pettis’s awesome Weekend Projects video interviewing GRL and showing how to make your own system.) 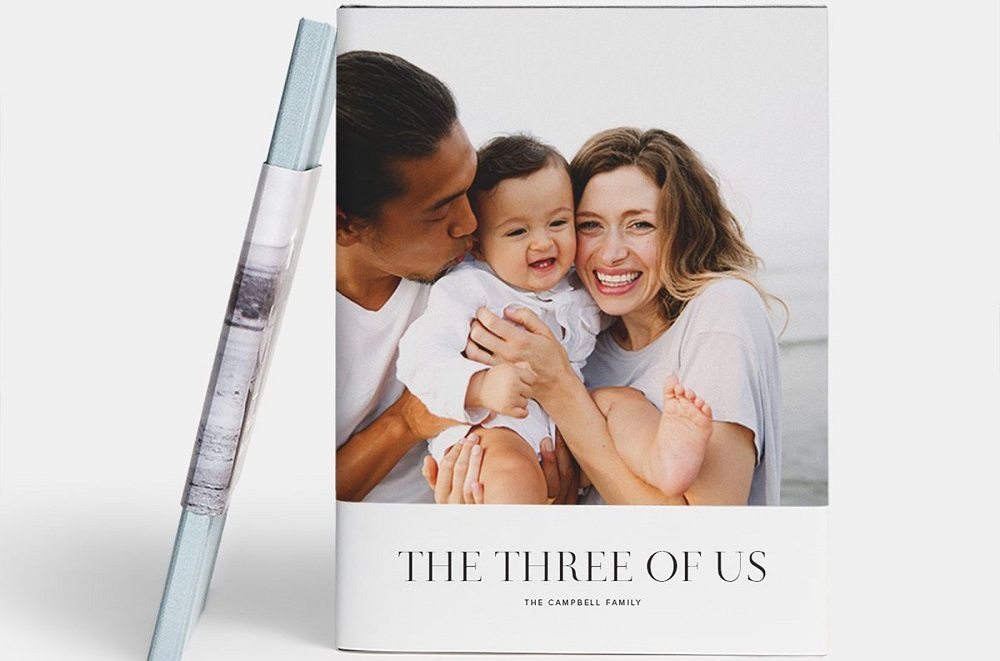 Remember 2016 Fondly (No, Really) With an Artifact Uprising Photo Book

Can Darker Video Games be Good For You?