The 17th (yes, you read that correctly, there have been 16 seasons prior to this one) season of Power Rangers recently premiered in the UK on Jetix and a couple of months earlier in the US on ABC. Read on for some first impressions as geekson and I sat down with a tub of ice cream to watch the first three episodes. If you haven’t seen these episodes yet, beware. . . there may be some spoilers coming up.

The plot reads like a cross between the Terminator movies and the Matrix and as such it had me pretty hooked. An advanced computer virus known as Venjix has rendered much of earth a wasteland, using its complete control of earth’s computers to create a vast army of robotic minions (wouldn’t you?). The only sanctuary left is the city of Corinth, protected by a domed force field and surrounded by the forces of Venjix, hungry for a moment of weakness from the city allowing them to overwhelm humanity’s last survivors. The city is protected by the Power Rangers, numbering three at the start of the season (red, blue and yellow) and commanded by the mysterious Dr. K. The first episode opens with a mighty battle as the last remnants of humanity flee to Corinth under fire from the advancing robot forces. At this point we are given a glimpse of the alter egos of each of the three initial Rangers. Fast-forward a year and the scene cuts to a mysterious stranger trying to find his way to Corinth. This stranger soon finds himself teamed with Ziggy, the comic relief for the season and as the first few episodes progress, this stranger reluctantly dons the mantle of the Black Ranger in a scene reminiscent of the Dirty Dozen. In keeping with his color, he is a suitably brooding, troubled character whose back story will doubtless provide a long running thread throughout the season.

The initial scenes taking place outside of Corinth are quite impressively shot. The world has the appearance of a post nuclear wasteland and the scenes have been given a yellowish wash to convey the impression of the desert heat. This is in sharp contrast to the scenes set inside the domed city of Corinth, which are much brighter and colorful.

The first three episodes all end on cliffhangers of a sort, which I don’t recall from the earlier seasons. The first appearance of the Power Rangers occurs just before one of these cliffhangers at the end of episode 1 where the soon-to-be Black Ranger utters the immortal line, “What’s a Power Ranger?”. This blew Geekson away and we both punched the air as the first battle involving the Rangers kicked off.

As always there is a great deal of wire work and provided you can suspend your disbelief at the physics defying stunts, it is of a fairly high quality. No prizes for guessing that cars play a big role in the theme of Zords. The jury is well and truly out on the Yellow Ranger’s Zord (a yellow cat on wheels!), but so far all the Zords revealed look good, as do the animated sections that take place during transformations etc.

At the end of the third episode four Rangers have been chosen. Watch out for the Blue Ranger. As a bona fide Scotsman, I can tell you that his accent is a little on the hammy side. The Green Ranger is yet to be chosen. His or her costume still sits unused in a case next to the other Ranger’s costumes. Our money is on Ziggy for the Green Ranger. As mentioned he appears to be the comic relief of the story, although he too has some hidden past that is yet to be revealed. Unlike the comic-relief in most kid’s TV shows, I actually found Ziggy quite amusing and with his back story he clearly has a little more depth than a comic foil is often given.

There is no getting away from the fact that Power Rangers is a violent series. That the violence is very comic book orientated may not wash with you and you may consider the show to be too violent for your Geeklets to watch. How does this current series compare to earlier incarnations in this regard? Normally I excuse the violence as it is, as I said, very comic book orientated. The suited-up rangers fight hordes of fully suited up bad-guys and there is little if any violence between recognizable people. Unfortunately this cannot be said for RPM where one of the early episodes has a fairly long fight scene between the soon-to-be Black Ranger and an entire cafeteria of prison inmates. For me, this crossed the line a bit and I hope there aren’t too many scenes of this type as the season progresses. Of course, everything explodes in the Power Rangers universe and there is no change in the fact that the explosions always happen behind the characters, blasting them up in the air, arms waving.

Overall I am really excited by this new season. The setting is good, the characters are interesting and while we have yet to see much development of the bad guys, there looks to be plenty of scope for character development within the ranks of the Rangers. Hopefully they won’t spoil it by taking the fighting away from its comic book roots. You can see Power Rangers: RPM on ABC in the US and Jetix in the UK. 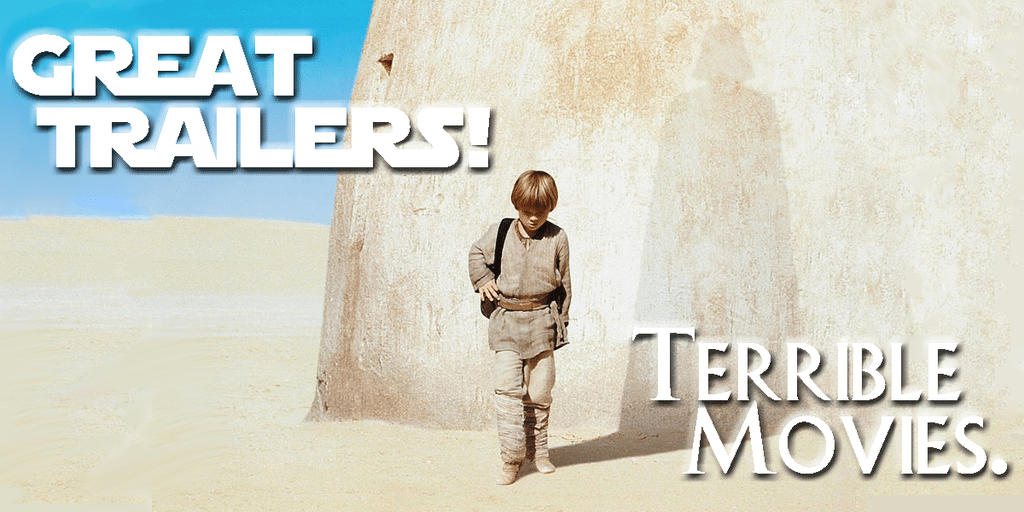 Comics Spotlight on: The Gathering Volume 1