While not following in the footsteps of their “open voting” cousins on the International Space Station team, the geeks at NASA’s Jet Propulsion Laboratory held a naming contest of their own. The Mars Science Laboratory crew asked kids across the United States to submit their suggestions for a name to adorn the MSL rover that is currently under construction. In addition to a name, the kids had to write an essay explaining the name and why they chose it. After combing through more than 9,000 entries Clara Ma, a middle schooler from Lenexa, Kansas, emerged as the victorious author.

Clara’s name, and now NASA’s name, for the new Mars rover is Curiosity. In Clara’s words:

Curiosity is an everlasting flame that burns in everyone’s mind.

The small-car sized rover will be following in the footsteps of its wheeled predecessor’s, Spirit and Opportunity which have been roving since 2004 (more than 1800 sols past their original 90 day warranty). NASA also landed the non-roving Phoenix on Mars in 2008. Curiosity is set to launch on top of an Atlas V 541 in 2011, arriving at Mars after a nine month cruise.

I know it makes every GeekParent proud to have your children take an interest in the sciences at such a young age. Congrats to Clara and all of the other kids who entered the contest. You can read Clara’s essay here. Go NASA! 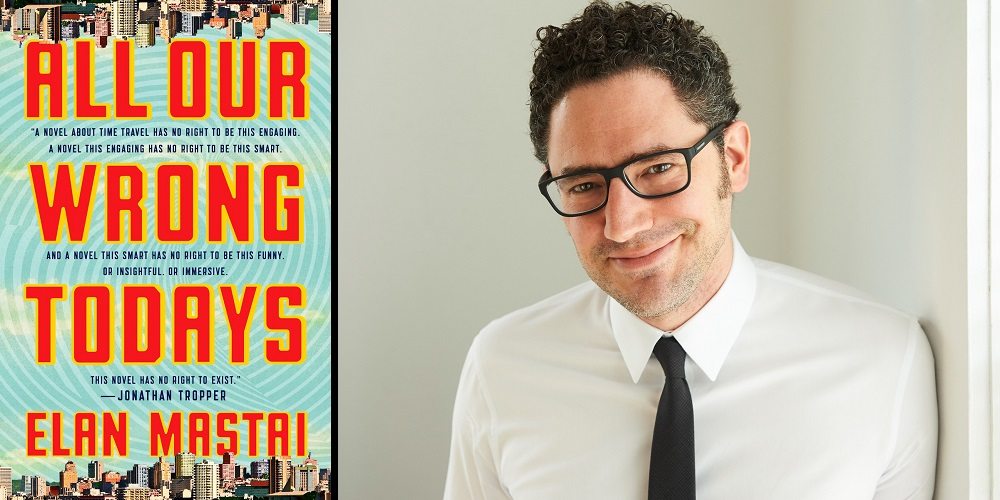 ‘All Our Wrong Todays’: A GeekDad Q&A with Elan Mastai