The Cast of Jonny Quest

It’s not often that I find a cartoon show that I loved as a kid that also appeals to my own kids. So far, we’ve settled on Warner Brothers cartoons and Scooby Doo. The Warner Brothers cartoons are, of course, timeless, but I’m not quite sure why they all love Scooby. Scooby the dog is funny, there’s some cool music and catching the bad guy at the end is satisfying but it very repetitive. Still, I loved it at the same age, so I can’t complain.

We’ve recently added another to the list: Jonny Quest.

The Boomerang Network is airing the show at 7:30 p.m. on weekdays. My nine-year-old twins discovered it on their own and now won’t miss an episode, even though they’ve seen all of them multiple times. To summarize the show: Jonny and his friend Hadji travel the world in the wake of Jonny’s brilliant scientist father, Dr. Benton Quest, and the family bodyguard, Race Bannon.

In many ways, it’s exactly the show I remember and loved.

The gadgets are still incredibly cool, the show has genuinely scary moments, and the theme music can’t be beat. Race remains the best nanny ever, though he’s definitely less worried about the well-being of his charges than most parents would be. Want to rid in a hovercraft? Sure. Want to use a jetpack and go hunt a monster? No problem.

Dr. Quest shares this attitude, dragging the boys off to various remote locations which are often full of monsters, human and otherwise.

However, there are some problems with the show:

I don’t know if it’s necessarily damaging for the twins but it does remind me that it was a different era.

And as entertaining as rewatching JQ with my twins has been been, explaining those differences has made it much more challenging that I anticipated, especially for what I remembered as simply being a fun adventure show. 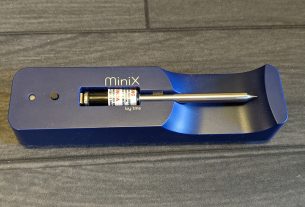 Cook Smaller Pieces of Meat to Perfection With The MeatStick MiniX 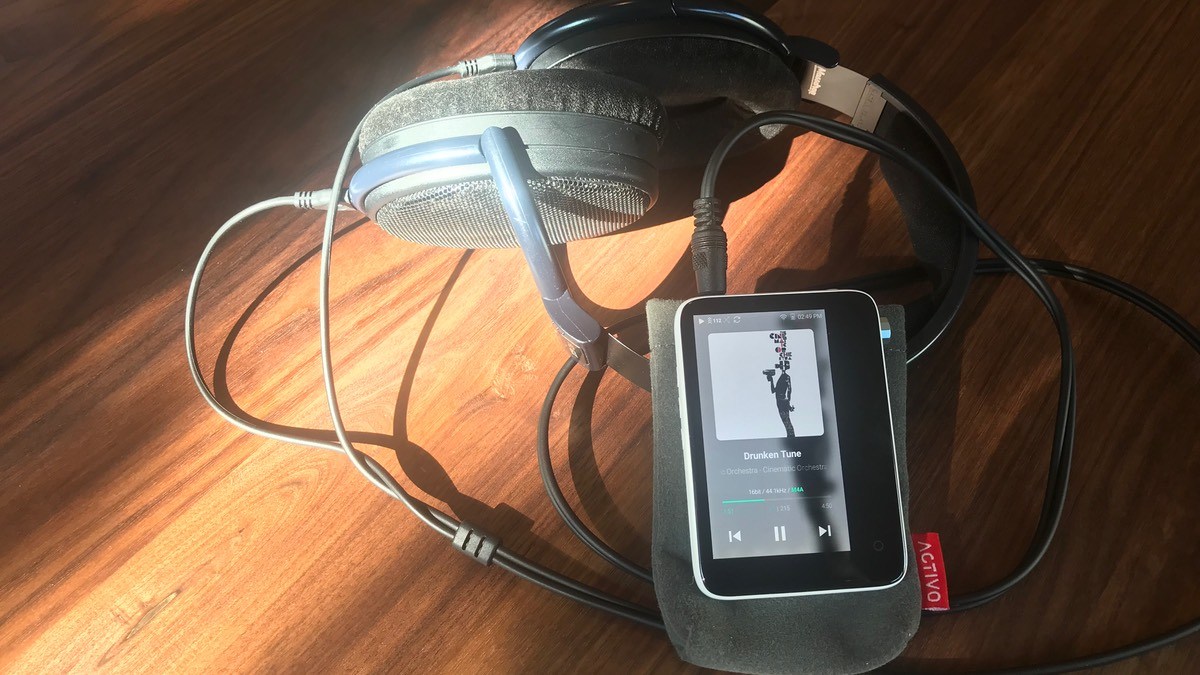