That’s right. Nina’s back for another season. For those readers outside of the UK you will probably not have heard of Nina and her helpful Neurons but suffice it to say between the six of them there isn’t anything they can’t help you understand.

Nina and the Neurons started out a few years ago on the BBC’s preschool TV channel CBeebies. With the help of her trusty neurons, which represent the senses (taste, touch, sight, sound and smell) she investigated various problems that children came to her with and through experimentation explained just why the world around us worked the way it did.

Based out of Glasgow’s Science Centre, Nina travels the length of the UK taking the science to the viewers. In fact the Science Centre has several exhibits that are based around the show to encourage the kids to learn more from their visits.

This seasons theme is inventing. During each episode Nina and her Neurons will look every day items which people rely on and ask where they come from, how are they made, why are they designed they way they are and if there is any way they can improve them. My kids can’t wait.

Starting on Monday 18 May at 16:45 with a bounce the 25 episode long season looks at beds and why they are so springy. (Warning: since BBC doesn’t stream its shows outside the UK, you may have to find a creative way to get hold of this show, but it’s worth it) 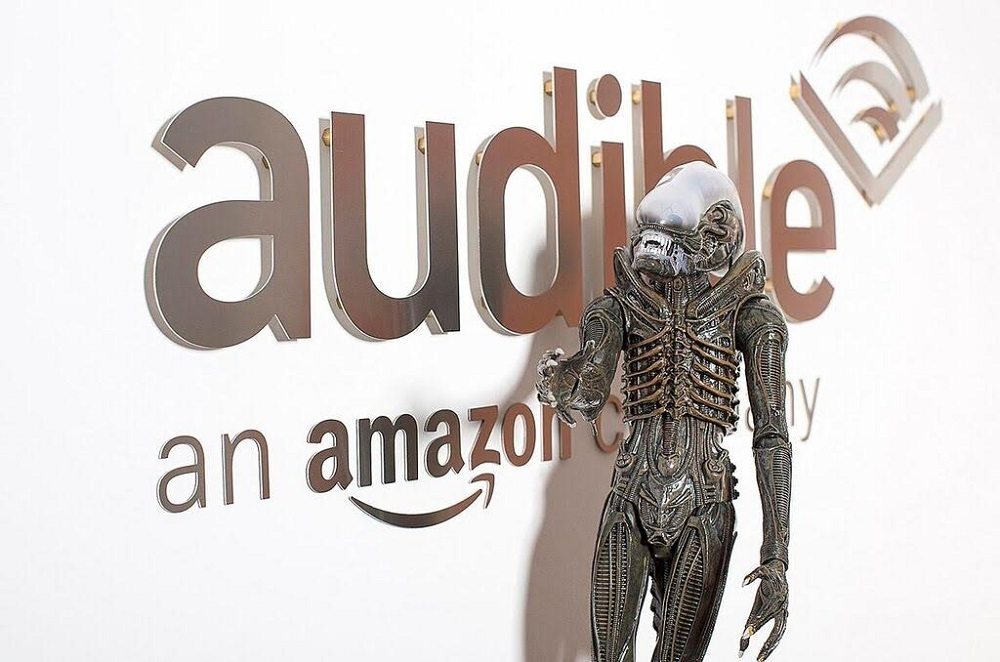 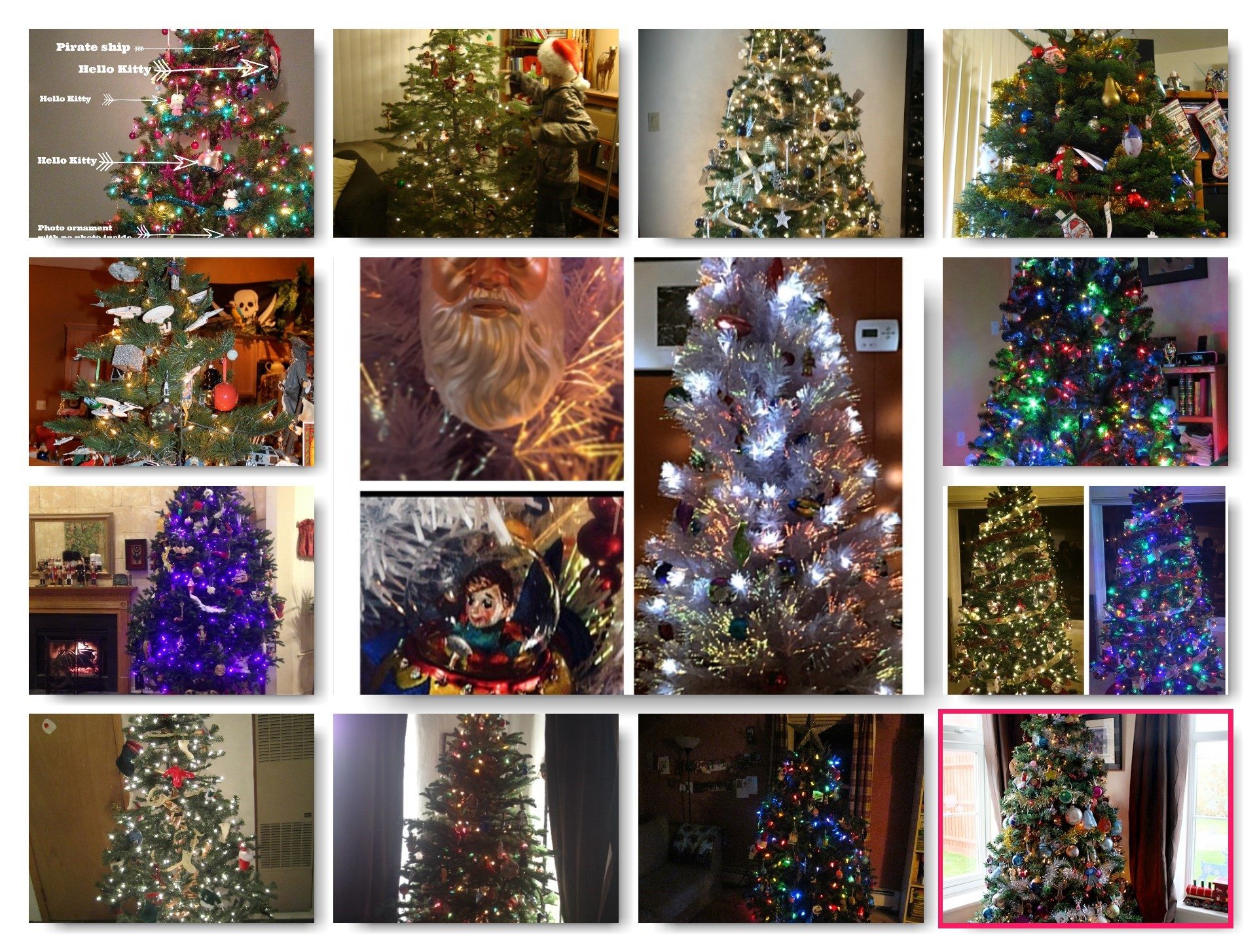 The GeekMoms’ Christmas Trees and the Geeky Stories Behind Them