It’s a question everyone asks himself eventually: What if a bunch of kids had a Jell-O Tag party in a cemetery at night?

Six years ago, Neil Gaiman and Gahan Wilson answered this question in comic book form as part of the collection called (as was every story in it) It Was a Dark and Silly Night

. Fortunately for us, since that’s out-of-print, Wilson has recently illustrated a new animated version of the story for The New Yorker, and it is just as brilliantly, bizarrely funny as you’d expect from minds such as theirs:

Comics Spotlight On: The Road To God Knows 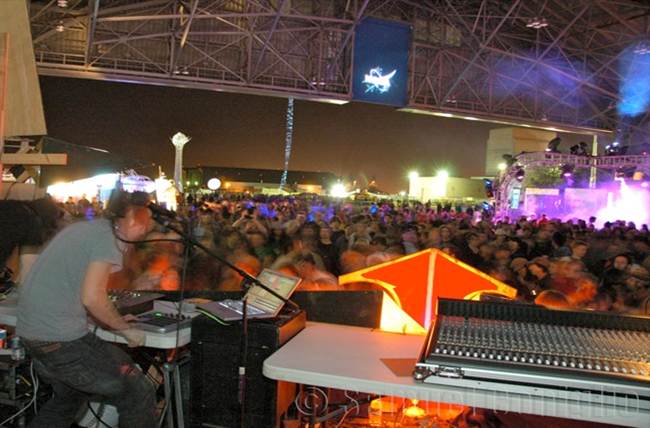 LeVar Burton Wants YOU To Start a Yuri’s Night Party