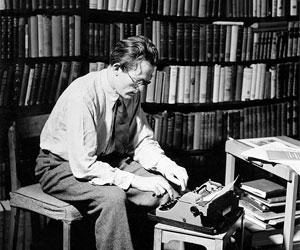 Something about spring seems to turn my mind towards editorializing. It’s a good time of year to take stock before the games start flying in. Again I find myself starting a new season of thoughts, ideas and observations about family gaming.

Having spent some time today reading through the last couple of seasons I realized that although some wide ranging themes were covered – from social play, budget gaming, family controls and newcomer games – one topic was absent. Nowhere had we talked about the crazy speed of video game evolution. More to the point, how do we cope with being part of such a voracious industry and still have some fun?

Don’t get me wrong, one of the things I love about the gaming world is the pace which it is evolving. Every week there are new games to buy, magazines to read, announcement to absorb and previews to whet the appetite. The amount of drive, energy and innovation is at times staggering.

And here, the respected writers and journalists largely move at a similar break-neck pace. They keep up with developments and acquire encyclopedic knowledge of every game, developer and publisher. Around these industry leaders sit a clamoring community of bloggers, fan sites and enthusiastic hangers on.

Somewhere in this primordial soup of gaming broth sits little old me. Perhaps with more of a family bent, often talking about slowing down and taking time to enjoy games, but just as absorbed by the big forward push.

But every now and again I catch wind of a different tone. People asking different questions of developers, focusing on different aspects of the industry. Sometimes these are voices from outside – experts in film (like N’Gai Croal) or writers for newspapers who have turned their attention to gaming for a particular editorial. But most exciting for me, is when I come across someone asking these questions who is a genuine part of the gaming setup.

These informed individuals have managed to slow down, step back, and consider the wider picture and they make for a surprising read. For instance, I remember hearing about Stephen Totilo at a preview for a PS3 game. He asked a simple question, along the lines of ‘What stage did you decide to go down the violent combat route?’ In that ten second query it uncovered the assumption that this was just what we had to do now. He went on to query what sort of effect this had (dulling or otherwise) on the resulting experience for the player, and what other routes the decision had been closed off.

Moments and conversations like that are what keep me interested in the future of gaming. I guess it’s the realization and hope that all this excitement in the youthful beginnings of our industry will one day mature. That grown up human questions have a place in the heart of the experiences we create.

And all this brings me back to my little world of family gaming journalism. Here, more than anywhere else, you find people asking these sorts of questions. And not only those doing the writing, but players and readers seem to escape some of the knee jerk acceptance or rejection of games and end up with much more engaging queries.

As I write the last few paragraphs of this piece I’m helping some friends at the Association of Family Gamers put the finishing touches to their new family gaming offering www.familygamer.co.uk. And as I do so I realize that this is largely what has motivated us – to create a place for these sort of conversations to be had on a daily (and ongoing) basis. 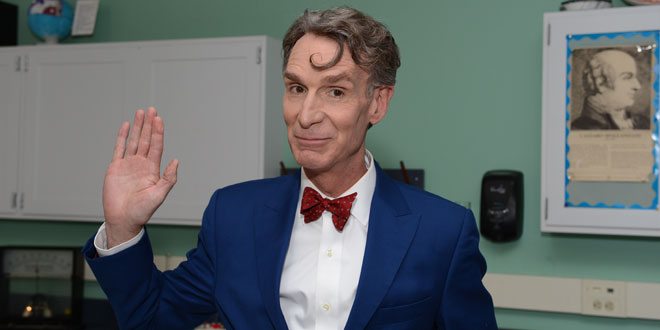 Bill Nye on Superman, Shaving, and His Own Turn as a Superhero