It may not have been a Night At The Museum, but my daughter, Natasha, and her Brownie troop experienced the next best thing when they had a sleepover at the Ontario Science Centre.

Besides having a day to explore the center along with her friends (and my wife, who was lucky enough to be able to go along as a chaperone), the girls had after hours access to displays so they didn’t have to deal with the usual crowd of visitors, then worked off their excess energy with a DJ dance party under this hanging mirror array (billed as “dancing with the stars”). Their viewing of IMAX Under The Sea in the IMAX Dome included a bonus discussion of the technology used to film and display these movies, as well as a demonstration of the theater’s sound system. No animated dinosaurs roaming the hallways after lights out, but they did get to throw down their sleeping bags among the exhibits and it seems as though everyone enjoyed the experience. Sleepover packages have been selling out, but you can learn more about available dates and costs here.

We live in London, about a three hour drive from OSC, which means that we can really only visit for day trips. But if you happen to live in Toronto, there’s a number of pretty of pretty cool activities being offered for kids that you might want to consider taking advantage of, including summer day camps. What could be better than summer camp in the middle of a facility like this? Sumer 2009 programs are:

Note: according to the OSC web site, you have until April 30th to sign up for a sumer camp at a discounted rate. 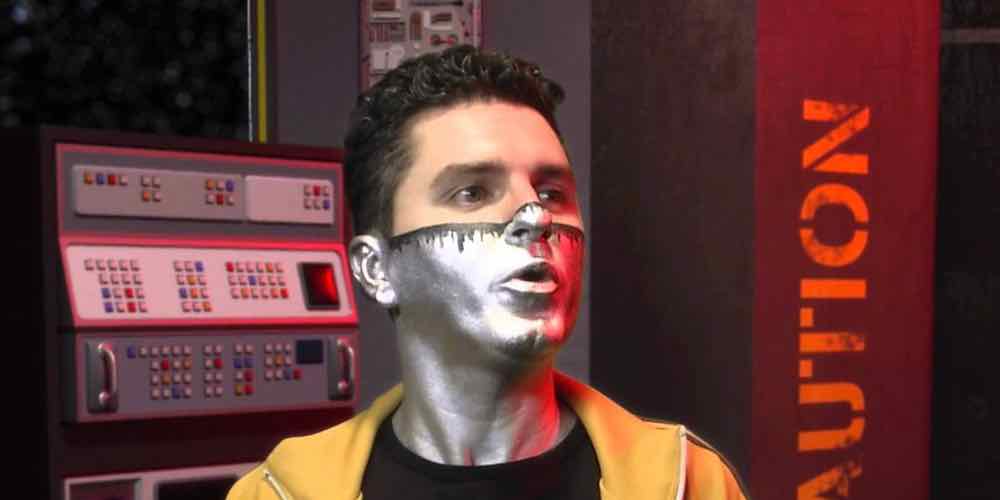 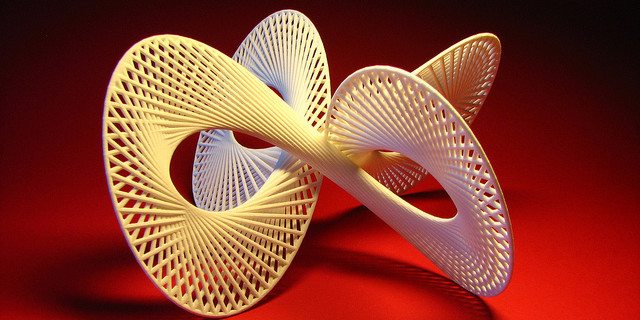 6 Stages from Replication to Innovation in 3D Printing