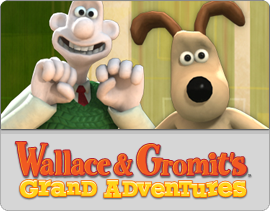 GeekTeen John, a long-time Wallace & Gromit fan,  reviews the first of four episodes of a new video game series based on the animated clay characters:

Anyone who likes the Wallace & Gromit movies and enjoys such Telltale Games as Sam & Max will love their new puzzle game Fright of the Bumblebees. The new game is part of a series called Wallace & Gromit’s Grand Adventures, with three more games coming out later this year.

The plot of the game is very simple: Wallace has started a new business called “From Bee to You” that delivers homemade honey (with a complex honey machine in his basement that has its own hive of bees). When he has to make a big order, he makes a super-grow mix to make huge flowers for the bees which, in turn, make the bees huge as well.

One problem I had with this game, however, was that I haven’t played many puzzle games, so a lot of aspects were new to me. I managed to figure them out, but it took me a while. (For instance, making Wallace’s breakfast took 40 minutes.) And I thought the puzzles got very complex too quickly. One objective became several minor objectives in a matter of minutes.

But was it a good game? I did enjoy playing it, a lot of the jokes were funny, and it did have a few good parts. I would’ve like to have seen more references to the films; the only cameo I caught was a quick shot of the Wrong Trousers. But from what I played, this seems like an enjoyable game for young kids 8 and up.

Editor’s Note: I’ve only had the change to play the first 10 minutes of the game, but what I saw convinced me they totally got the look and feel of W&G. Check it out! 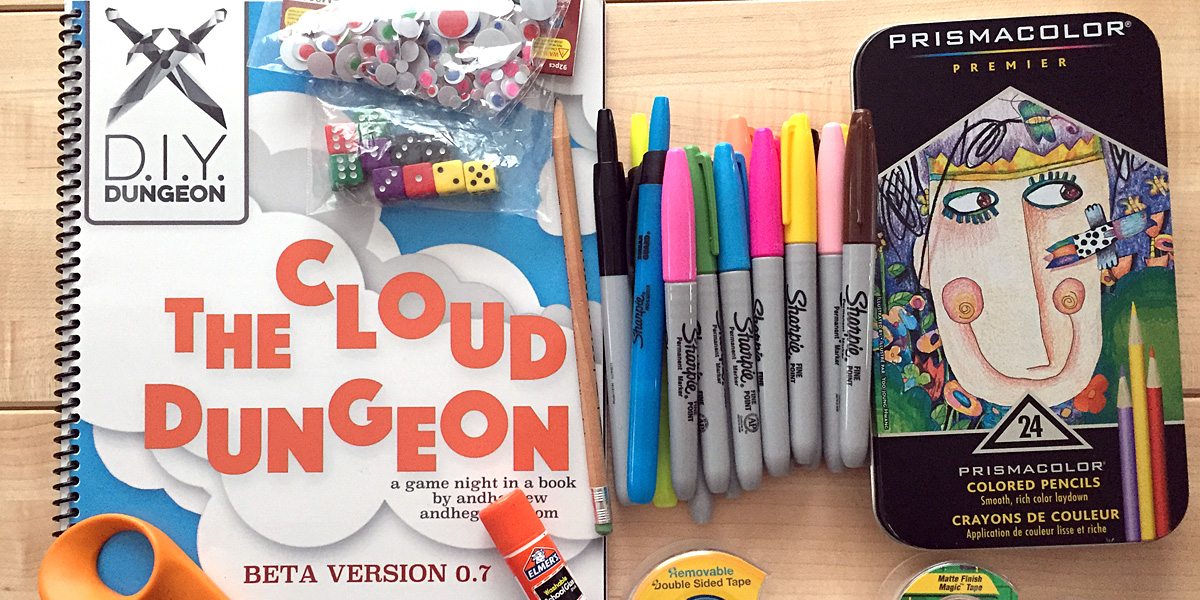