I’ve been a Star Wars fan since there was only one movie to be a fan of. I was just the right age when the original movie came out to want every single toy that appeared on the shelves, and by the time Return of the Jedi left the theaters (the first time) I had tons of them. I had action figures of all the major characters in at least four different outfits each, and I had ones of characters who appeared on screen for so little time that you could literally blink and miss them. They were my favorite toys for much of my childhood, and part of me is thrilled that my kids, and especially my son, love the movies nearly as much as I did (though they likely will never get the chance to see them on the big screen, alas)—that’s the same part of me that pretends that George Lucas never made Episodes I-III and that the Clone Wars series, which actually isn’t bad, is part of some other universe.

So, inspired by browsing one of our favorite geeky toy websites, Entertainment Earth, and by a Twitter-based contest being held by (Entertainment Earth employee and) friend-of-GeekDad geekgirldiva, I’ve created a list of my five favorite Star Wars toys of all time, in no particular order: 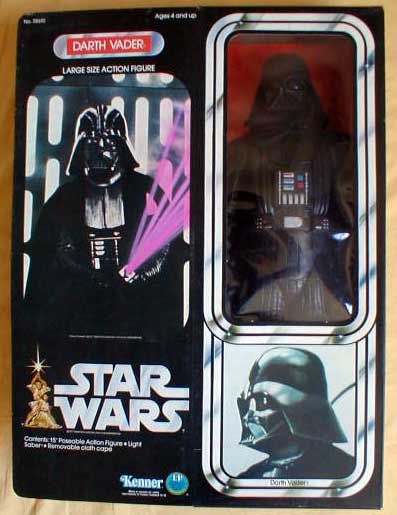 1. Large Size Action Figures – They were only made for two years because they never really sold well. I had a Luke and a Darth Vader, though, and they had an awful lot of lightsaber duels—many of them before Empire came out and the "real" ones did. Eventually, Luke’s belt broke and Vader’s cape tore, because I was a little boy and thus not especially gentle with my toys. So they didn’t look nearly as impressive as they had at first, but I never lost their lightsabers because I knew what was important.

2. Darth Vader’s TIE Fighter – This was, to my young mind, so much more awesome than the regular TIE fighter because, well, it had different wings and it was Vader’s, right? It never occurred to me then how strategically stupid it was to give the leader a unique ship, because it looked so cool. The wings (yeah, I know, they’re supposed to be solar panels, but I thought of them as wings then, and darn it that’s what they look like) popped off to simulate battle damage, and it had a red "laser" and cool firing noises. I loved it so much it usually won its battles against my X-Wing. 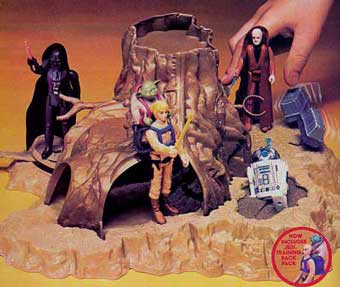 3. Dagobah Playset – This was far and away the coolest of the playsets they came out with, at least in my young opinion. It had a place where Vader and Luke could fight like in the strange interlude in the cave; it had a place where you could put some boxes it came with and make them levitate as though Luke was doing it with the Force; it had a place where you could put Luke (and, using the included backpack on Luke, Yoda) and levitate him; and it even had a foam "bog" where you could make R2-D2 sink. I can’t possibly remember all the different stories I concocted around this playset, but it was so much better than the Tatooine and Hoth playsets I know I played with it at least ten times as much as those put together.

4. Imperial Troop Transporter – This was ridiculously fun to play with despite never having appeared in the (original) movies. It was supposed to have been part of the destruction of the Sandcrawler, but I don’t remember caring about that. It had "brainwashing" hoods you could put over rebel action figure prisoners, which I used all the time—in retrospect, as a parent, I wonder if that might be a little close to torture for comfort, but I seem to have turned out reasonably OK. The best part of this toy was the sounds. There were six buttons on the top that each made a different sound when you pushed

them–there were your basic engine and laser sounds, but also R2-D2 squealing, C-3PO saying "R2-D2, where are you?", a Stormtrooper saying "There’s one, set for stun," and a few more. I pushed those buttons so many times I can still hear the sounds in my head, and recall how funny they sounded when the battery was dying.

– Part of me hates to put anything new on the list, but this is just such a great toy I can’t leave it off. My wife and I gave this to my son for Christmas, and it really was very hard for me to suppress the urge to play with it myself, because I would have given my eyeteeth to have had this when I was his age. I had a toy lightsaber, of course, but to have had the ability to build my own, and to change the color…wow. Giving this to my son did afford me the opportunity for a very geeky parent moment: I told him "You know, when I played with my toy lightsaber, I had to make the humming and clashing noises myself!"

Please don’t take offense if I didn’t mention your favorite toy—I can only speak from my own personal experience. Feel free to leave your own lists in the comments.

Quick! Get Yourself the Indie Love Bundle 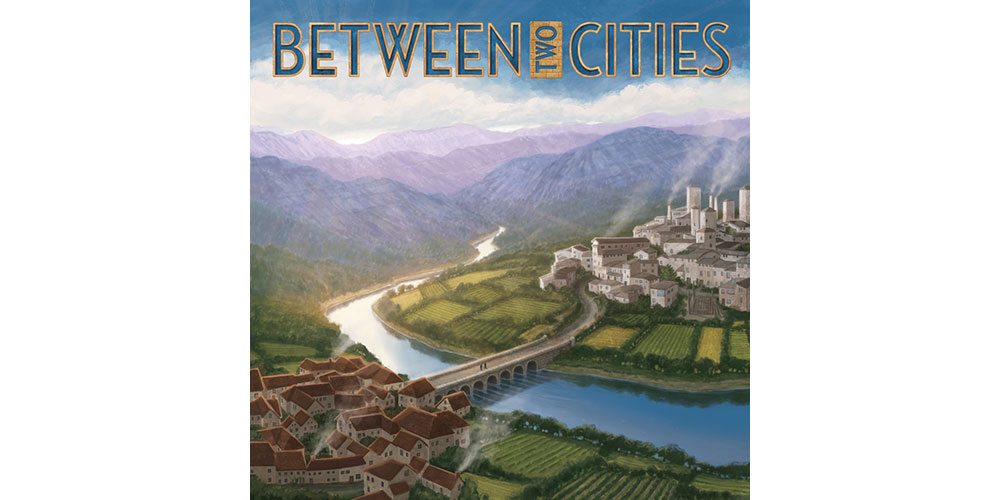 Kickstarter Tabletop Alert: It’s Tile-Laying With a Twist in ‘Between Two Cities’ 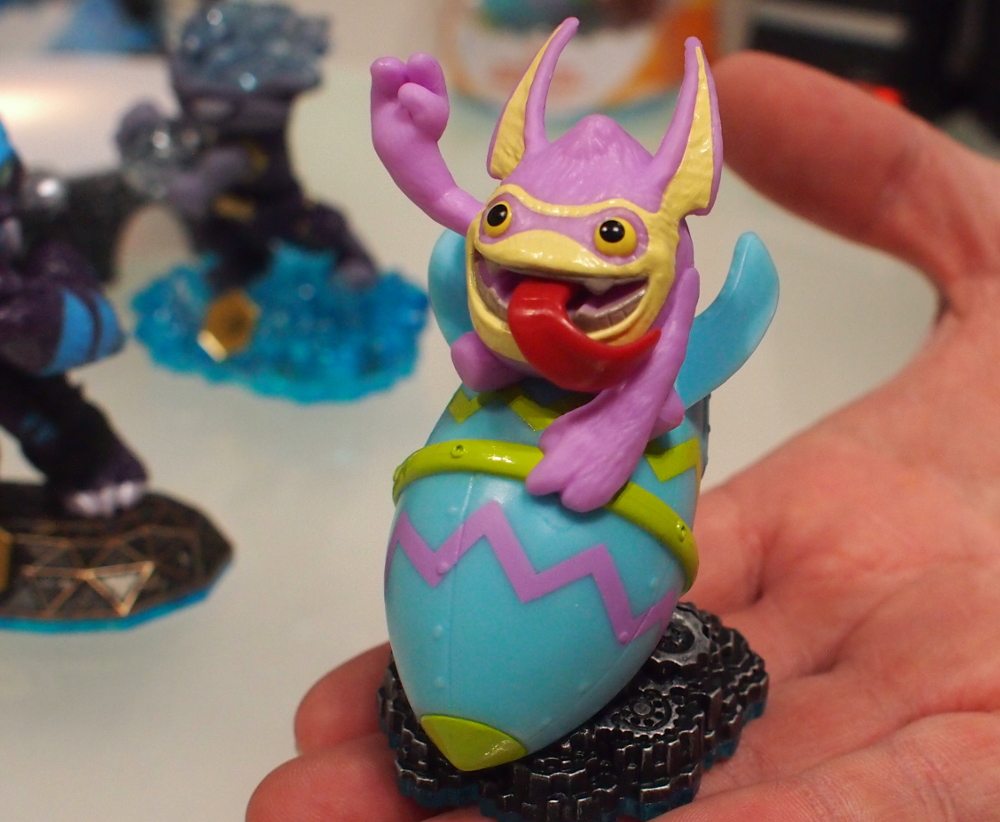