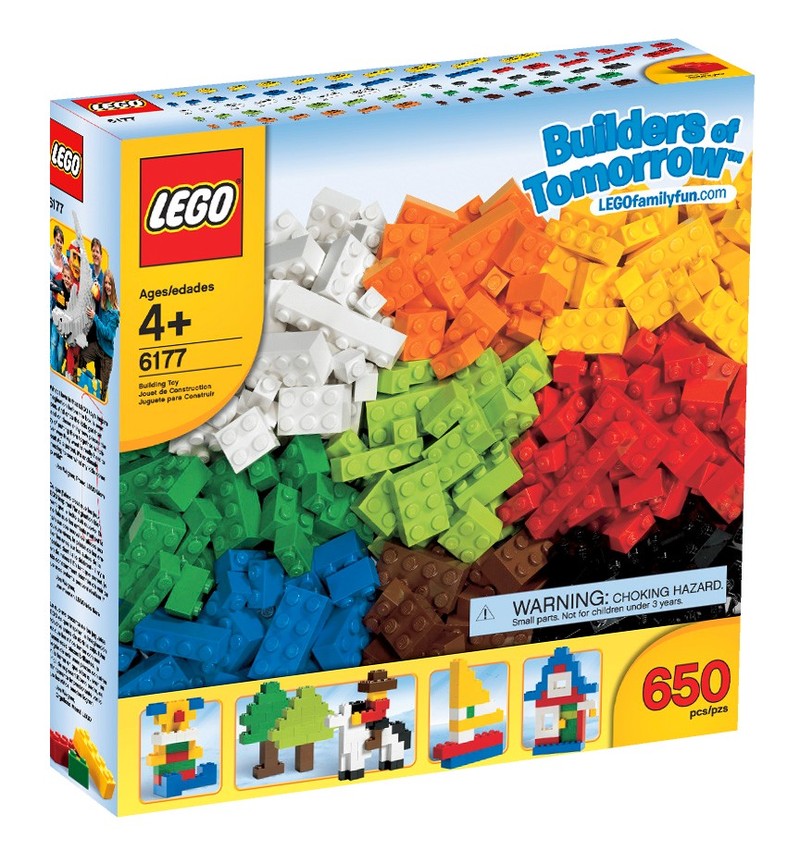 The wonderful thing about that post — beyond the fact that it had launched a very amazing blog that I’m proud to a be a part of — was that it illustrated the special place that LEGO has in the hearts of geeks, young and old alike.

It is, therefore, very fitting that we’re holding a very special second anniversary contest in association with LEGO:

LEGO Builders of Tomorrow Contest
Simply take a picture of your family assembling a LEGO model and upload it to the GeekDad Flickr pool. Add a 50-100 word description of why your family enjoys building with LEGO together and use the tag buildersoftomorrow.

There will be five finalists chosen by LEGO staff. The four runners-up get a fabulous LEGO prize package to be announced later. The winning family also receives the prize package but also gets their picture* on the box of the 2010 version of the LEGO Builders of Tomorrow set (the 2009 version is pictured above). All winning families will be featured on LEGOFamilyTime.com.

*Don’t sweat the photo, just take the best one you can. If it needs to be reshot, we can take care of that after you win! Just relax and have fun building!