In April 2005, I started reading Harry Potter and the Sorceror’s Stone to my daughter. It was about a month after her eighth birthday.

As of this summer, she’s officially a high-schooler. And this week, of course, the two of us went to the local midnight premiere of Harry Potter and the Deathly Hallows, Part 2.

We’d been to the midnight openings of the previous two Harry Potter movies too, but this one had a different energy to it. Excitement and anticipation by the Gringott’s vault-load, sure: Costumes galore (including a guy dressed as a potted Mandrake – genius!), pre-movie in-character goofing, beach-ball swatting, and The Wave. But something bittersweet and lasting, too, was reflected in the costumes worn by older teens and early-to-mid-twenty-somethings who might have bristled at being called “kids” in any setting but this one.

I was a little bit younger than my daughter is now when the original Star Wars trilogy wrapped up in spring 1983. It’s my only real frame of reference in terms of a comparable event, but – and I say this as a die-hard old-school Star Wars fan who still believes that he’ll never experience a movie again like Return of the Jedi‘s opening night – the ending of the Harry Potter journey feels, well, bigger.

Maybe it’s because compared to that six-year-spanning big-screen saga, the Harry Potter story has not only lasted longer, but run deeper, with the steady release of books and movies over a 13-year period.

Maybe it’s because those first groups of kids who read J.K. Rowling in elementary school have seen Harry Potter’s seven-year journey taffy-pulled and stretched in parallel to their own steps into adulthood.

Maybe it’s because in the years between the early 1980s and the late 1990s I added “Dad” to my “Geek” title, and even as my daughter and I have gleefully anticipated each successive Harry Potter book and movie, every release date memory is also bookmarked with images of her growing up.

I was introduced to the Harry Potter books in 1999, plowed through the first three, and snapped up the other titles as soon as each was published. (My daughter remembers being six years old and accompanying me to pick up Order of the Phoenix, only to be sent home empty-handed due to an error in the reservation process.)

She seems puzzled now when we look back at the timeline, insisting that at age eight, she could have been reading the Potter books on her own. But bedtime read-aloud books were still one of our traditions at the time, and even though she could have, she never read any of them independently until we had finished the series together.

It took a little over a year for me to read the first six books to her, one or two chapters at a time, the urgency picking up the further we advanced. In June 2006, the morning after we finished Order of the Phoenix, we read two chapters of The Half-Blood Prince before breakfast. Upon reaching the end of that one, for the first time, we had to share the wait until the next book.

In the meantime, she took in the first four movies, and just a few days before the final book in the series arrived on our doorstep in summer 2007, we went to a matinee showing of The Order of the Phoenix, marking my daughter’s first big-screen Harry Potter viewing.

And then came The Deathly Hallows, not only the last book in the series, but also the first one which I’d be experiencing for the first time while reading it out loud to my daughter. She asked me not to read ahead on my own – and I promised I wouldn’t – so that we could share the storyline as it unfolded.

Where the first six books had taken a couple months each, we got through Deathly Hallows in two weeks, concluding with a five-hour marathon Sunday afternoon session which left me frog-voiced for a couple days afterward. Totally worth it.

I can hardly believe that was already four summers ago. In between, she has gone through middle school and grown into a teenager, and she’s lost count of how many times she’s read all seven books and watched the movies since then.

And she proudly donned her own homemade costume for the two Deathly Hallows showings.

Seeing my daughter and her friends and all the fans there in those early Friday hours, I thought about the decade-plus that many of them had spent enjoying and escaping into the Harry Potter stories, and when the lights came up in the theater around 2:30 a.m., even while we all applauded and cheered, I was thinking that a Time-Turner would have come in handy, just for a few minutes. 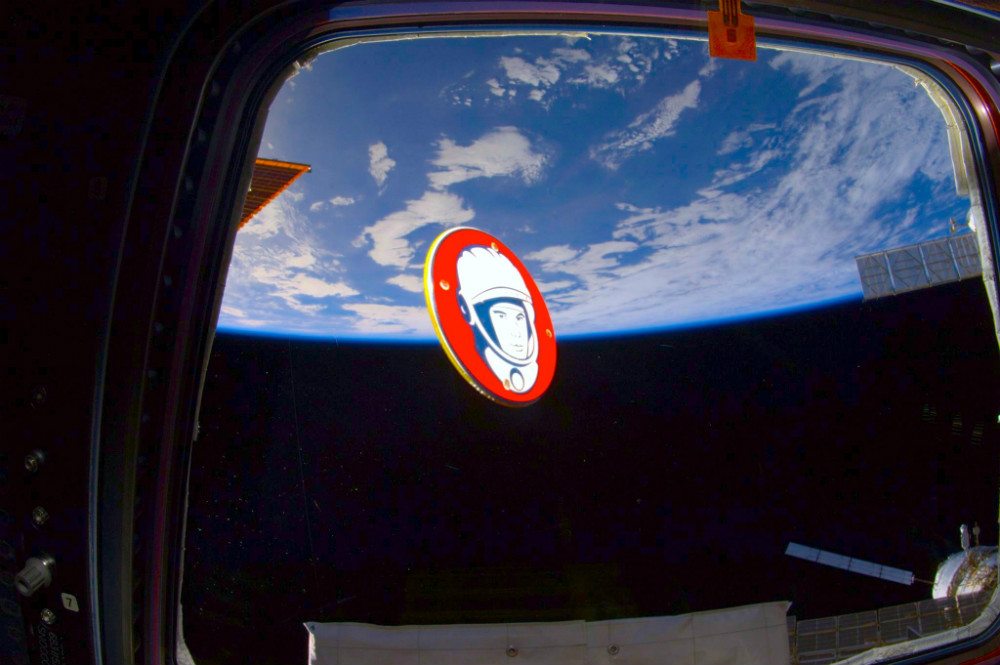