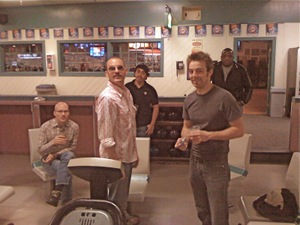 Last year I participated in International Moustache Month, one of the panoply of February’s celebrations of the fuzzy face. As I said back then, the Way of the GeekDad is about being a geek, but it’s also about being a dad. And nothing screams "Dad" as loudly as facial hair.

The idea is simple: grow your beard throughout February, then shave back to a glorious mustache for a gala beer party at the end of the month.

On this site we will chronicle the drama of the hairiest month, detail the ever-important rules, and provide a home for temporarily mustachioed men to unite. And women – fear not, you’re involved too.

(Full rules are on the official site.) So I’m doing it again this year. Who’s with me? I say again, who’s with me?

For the brave, I provide photos of last year’s process and the result after the jump. The summary for the faint of heart: while the beard itself turned out just fine, and there was definite promise in some kind of old-timey sideburns arrangement, the moustache itself was pretty meager.

This month is about more than one kind of growth. Before participating in MoMonth, I’d never grown my beard for more than a week. I never knew what I was capable of. Would it be a scraggly mess? A bit of chin fluff? A giant lip rug? Would I be a laughingstock? There was only one way to find out: Grow it!

Day 3: The beard was just beginning. Day 7: As long as I’d ever grown a beard before. I couldn’t imagine a beard four times as long. Day 14: The itching finally stopped, but where did all that gray come from? Day 21: The first signs that the moustache part of the beard would be disappointing. Still, there’s some serious beard goin’ on. Day 27: The last day of the full beard. Oddly enough, I was already used to it. If I hadn’t already agreed to shave it down to just the moustache, I probably would have kept it a while longer. Day 28: I had to shave the beard a day early, but I felt justified in lasting the usually-full 28 days of February. In order to get the most out of the ‘stache, I decided to shave it in stages. The first iteration (and my favorite) was the burnsides: Oh, yeah. I totally could have rocked the steampunk world with that ‘stache. Seriously.

For work, though, I decided to go with something more modern. I put on a BarCamp t-shirt and a safety-orange Eventful cap, and sported this bad boy: Last and actually least, that evening I shaved down to the regulation moustache. It was the worst of the lot, and it underscored why I don’t actually grow a ‘stache. Quit Smoking with the D&D Method 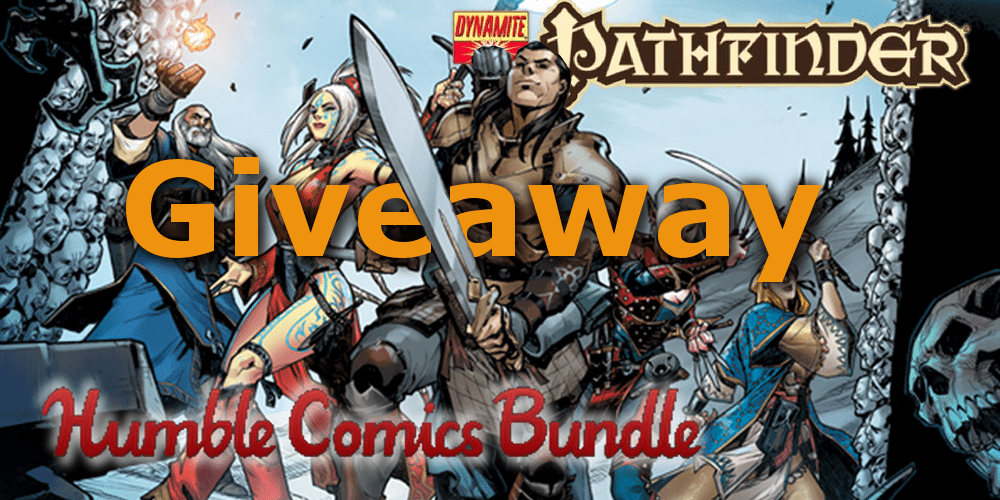