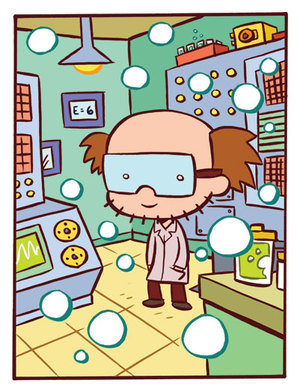 Last December, I reviewed the debut children’s album from Robert Schneider (of indie rock luminaries The Apples in Stereo), Robert Bobbert & the Bubble Machine. While I was happy to share my thoughts on a project that combines the best of old school garage rock and classic psychedelia with a uniquely kid-friendly approach, I was also a little bummed to be reminded that most fans wouldn’t be able to take home this finger-painted masterpiece until mid-February. Thankfully, our friends from Little Monster Records just stepped up with a pair of delightful surprises to tide you over!

The first is a freely downloadable copy of my favorite track from the album in question, "We R Super Heroes." It’s sweet and poppy without being at all sappy, and it boasts a unique charm that magically appeases restless tots and equally restless hipsters alike. Toss it in your playlist, and see where it takes you.

The second is an exclusive video in which artist Todd Webb demonstrates how to draw the Robbert Bobbert character. Todd’s work has been featured in his own acclaimed graphic novels (The Gold Fish and Bob, Tuesday Moon), as well as such geekling fare as Nickelodeon Magazine. His style is warm and undeniably smile-inducing, which is the perfect compliment Robert’s whimsical strains. Check that out in the extended post.

Robert Bobbert & the Bubble Machine is slated for release February 17th from Little Monster Records. In addition to twelve tracks of kid-friendly merriment, the disk also comes packaged with a special mini-comic from Todd featuring our diminutive scientist hero. Look for it next Tuesday at your retailer of choice. 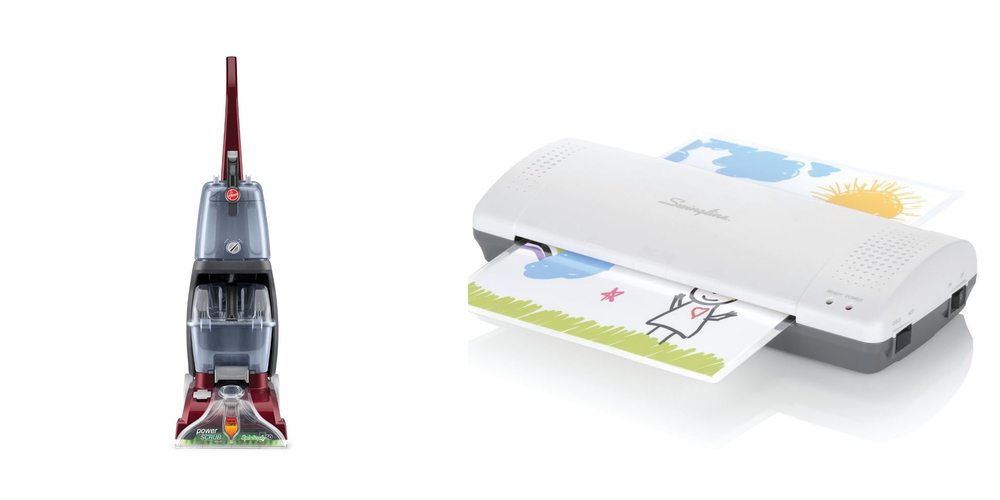 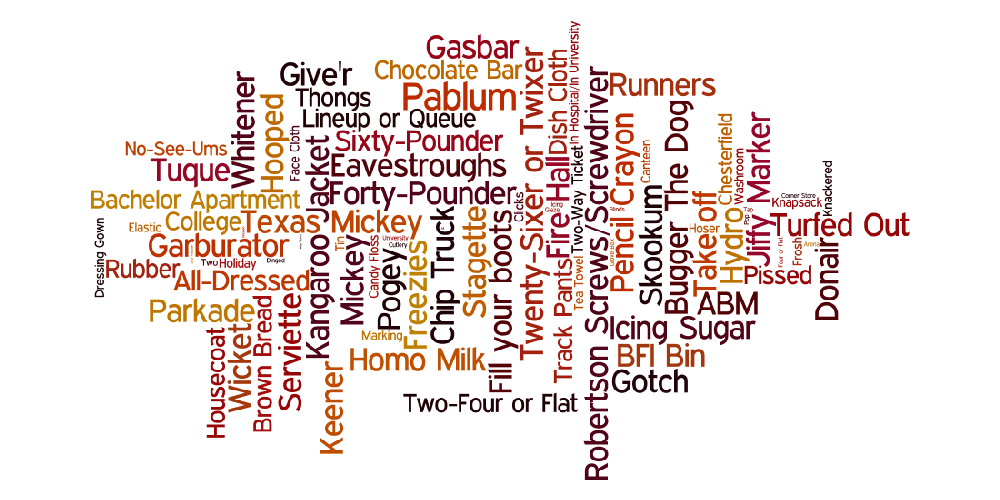