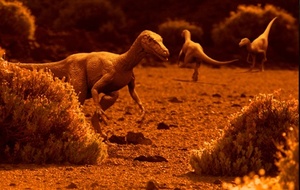 National Geographic is currently running what may well be the coolest series I’ll never see: Morphed. Episodes thus far include From Dinosaur to Turkey, Before They Were Bears and When Whales Had Legs. Each episode examines the evolution of a particular modern animal from its prehistoric forbears. The show’s Website is a nice companion as well, with stills and video from each episode, interactive demonstrations of each evolutionary "morph," and a blog and forum which, surprisingly, haven’t completely degenerated into a flamewar. Yet.

Any GeekDads (or GeekMoms) tuning in to Morphed, pipe up and let the rest of us know what you think. Is the series as cool as it looks like it ought to be? Or is it a bummer that we should pass over in favor of more Mythbusters?

Through the Portal With ThinkGeek 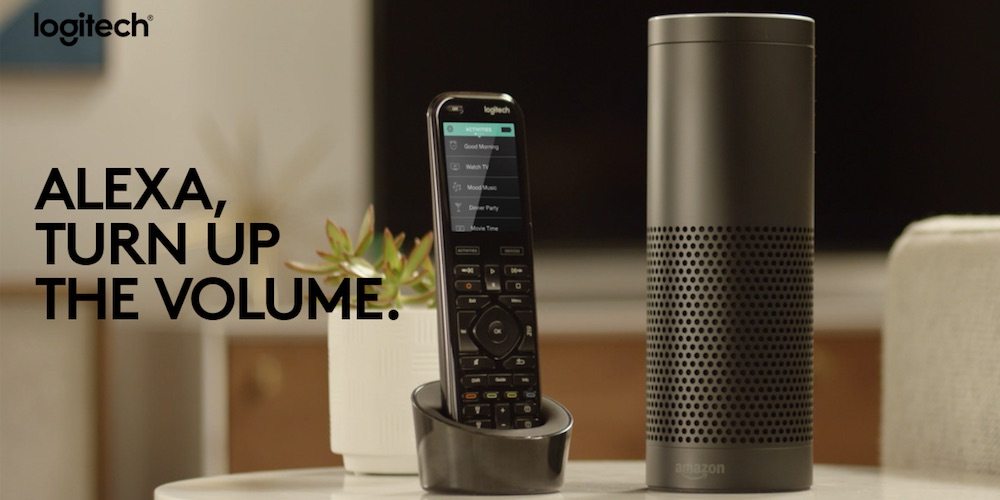