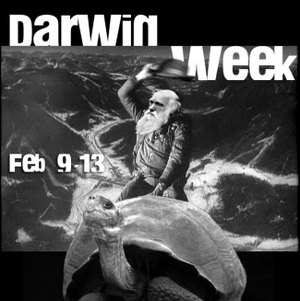 I’ve enjoyed reading the wide range of posts that have shown up about Darwin Week on a myriad of sites, including GeekDad.  However, one thing that the Innerwebs can do is to distort one’s sense of local coverage of events.  I had to think about it for a few minutes, then resort to Google to confirm my notion that Darwin Week isn’t really a big thing here in Canada.

To be sure, all of the major national newspapers published an obligatory piece about the event; here’s one from the Globe and Mail (cleverly combined with Valentine’s Day, thus knocking off two Op-ed subjects in one) and another from the Toronto Star.  There have been a few events publicized here and there, but they largely fall under the category of “University Lecture,” “Book Club Discussion,” or “Excuse to Drink at a Pub and Hopefully Pick An Intellectual Fight,” and most weren’t highly promoted.  I don’t recall seeing anything about the event in any of my kids’ school calendars or in their homework.

I think the relative lack of hoopla here isn’t a reflection of national indifference, or the notion that Darwin is irrelevant, so much as a recognition that Darwin’s Theory of Evolution is much less of a debated subject in Canada than in other countries; it’s taught in schools and that’s that.  Sure, the odd bit of dissension pops up here and there, but for the most part we haven’t seen the polarizing viewpoints that tend to generate spin-off rallies and demonstrations.

If you’re in the neighborhood, there are a few Darwin Week events yet to run, among them:

Evolution?  Ask Us! on Sunday at McGill University in Montreal

I’m guessing that these two events fall under “Excuse to Drink at a Pub and Hopefully Pick An Intellectual Fight” and “University Lecture” respectively, but if anyone knows any different or has another Darwin Week event in Canada they’d like to bring to our attention, please feel free to do so.

Future GeekDad, I Salute You 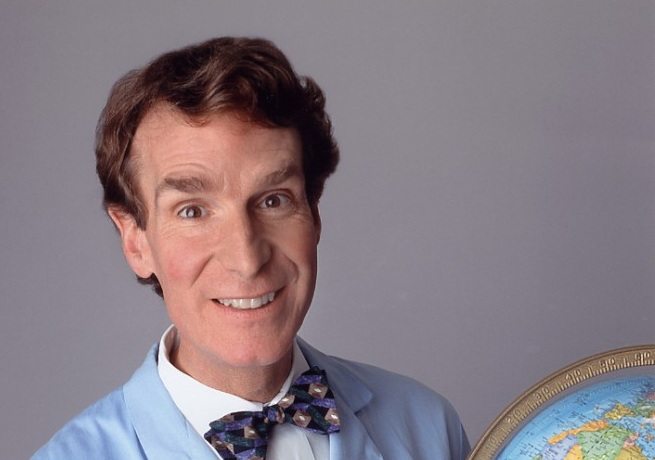 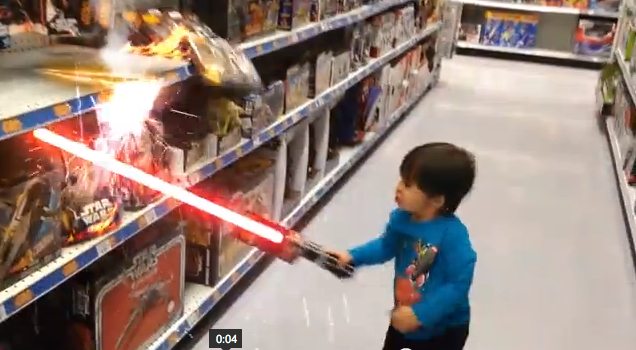