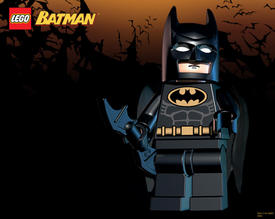 If novels and movies can provide philosophical commentary on the real world, there is surely no reason why a videogame can’t do the same. I would argue, in fact, that videogames are uniquely qualified to provide this sort of insight, requiring human interaction as they do. I’ve been playing LEGO Batman: The Videogame for two weeks now, and I just last night realized what messages it’s been sending me.

If you’ve played any of the LEGO videogames, you know that one thing you absolutely must do on every level, in each game, is to go around looking for things to destroy. Every level is chock full of things you have to bust open to get studs and find hearts, which are optional, but also things that you need to break to get LEGO pieces to build something, to solve a puzzle. So there you are, playing Obi-Wan Kenobi or Indiana Jones or Batman, iconic good guys all, and you’re running around breaking things right and left. If you pause to think about it, isn’t it a little weird that, for instance, when you’re Indiana Jones in the library in Venice, you can run around vaporizing the tables, chairs, and even some of the books(!), without consequence or remorse, and without any other character caring?

This really comes to a head in the Batman game, because for the first time there are villain levels as well as hero levels. After completing a "chapter" as Batman and Robin, you can switch from the Batcave to Arkham Asylum and play the corresponding villain chapter. Just as actors say it’s fun to play the heavy, because you get to be evil without actually hurting anyone, it’s a heck of a lot of fun to play the Joker and shoot the LEGO policemen, and lock up Commissioner Gordon, because they’re virtual LEGO policemen after all. 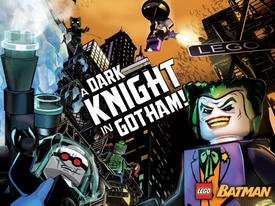 What struck me last night was that there’s essentially no difference at all between the heroes and the villains. The tools are subtlely different, but the actions are for all intents and purposes identical. What difference, really, is there between when I play Joker and Scarecrow busting up the art museum and shooting down the guards and when I play Batman and Robin busting up the streets of Gotham City so they can get into Killer Moth’s hideout? If anything, the only difference is that it actually makes sense for the villains to be destroying things left and right. Batman’s supposed to be the good guy, and yet he gets closer to the game’s "Superhero" status by doing exactly the same things Joker, for instance, does to get closer to "Supervillian" status.

I know there have been videogames before that have delved into the meanings of good and evil, and I’ve played some of them. But, until now, all the ones I’ve seen have been upfront about their message: Black & White and Star Wars: Jedi Knight, to name two. I expected to find only a heck of a lot of fun in the LEGO videogames, so the message came as a bit of a surprise.

Next, I think I need to figure out what the message of Mario Kart Wii is. 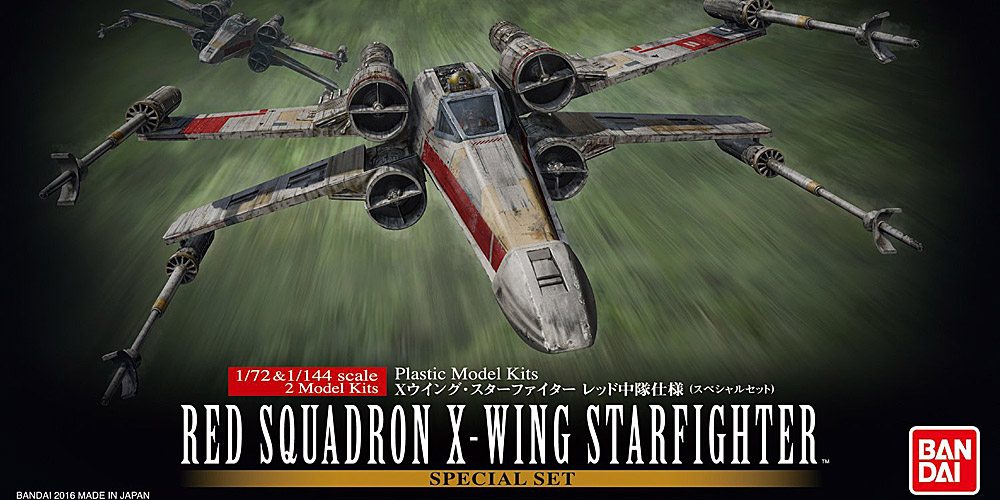 Army Vs. Aliens Lets You Dominate the World