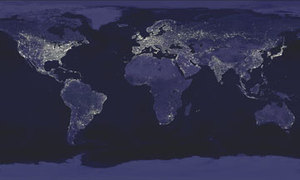 Do you live in a heavily populated area? Have your kids ever seen the Milky Way? A project to map the amount of light pollution around the world is asking "citizen scientists" to step outside and count the stars.

The Great World Wide Star Count, which began October 20 and runs through November 3, is organized by the Windows to the Universe project at the University
Corporation for Atmospheric Research, in conjunction with planetariums and scientific societies across the country and abroad, and funded by the National Science Foundation. Last year’s star count drew 6,624 observations from all seven continents.

Light pollution occurs when artificial illumination washes out our view of the night sky. But making it hard for astronomers and amateur skywatchers to view the stars is just one of the problems it causes. According to the website: 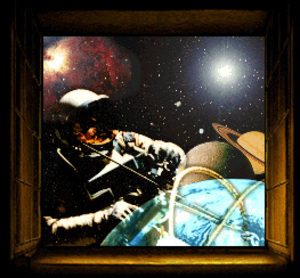 Taking part in the Star Count is free and open to everyone. Participants will look for the constellation Cygnus in the Northern Hemisphere, or Sagittarius in the Southern Hemisphere, matching their observations to downloadable magnitude charts. The site has interactive directions for finding the constellations and links to background about astronomy on the Windows to the Universe Web site — which is gorgeously illustrated and full of lots of other interesting-looking information on space, earth science, and even history and mythology as well.

If you don’t own a telescope and can’t identify anything in the sky beyond the Big Dipper, this is a great first astronomy project to share with the kids. So next time the night sky is clear, grab the family and head outside for some communing with the stars.

Kathy Ceceri is author of Around the World Crafts. 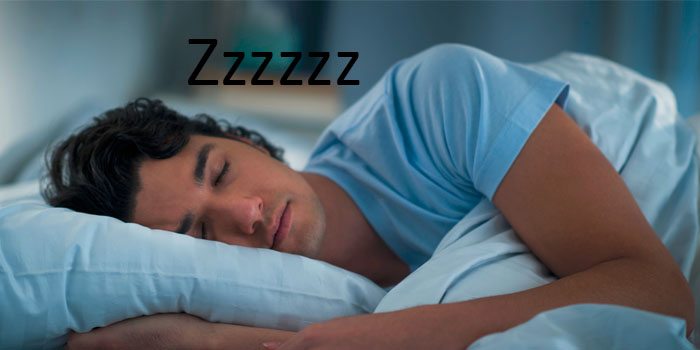