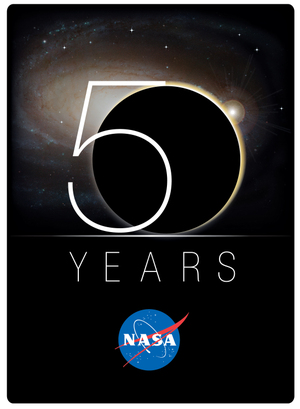 It’s hard to believe we’ve been living in the Space Age for over fifty years. I remember watching the first Space Shuttle launch at school in
1981, and feeling a rush because even though I was young, I knew something really neat and new was happening, but by that time going to space wasn’t new. I was born after the last moon landing, and can only imagine what it felt like to watch Neil Armstrong hop off the Eagle’s ladder, or to wonder if the crew of Apollo 13 was going to make it back alive.

On October 1, 1958, when NASA was officially founded, the Soviet Union was winning the space race. The United States had finally managed to launch a satellite into Earth orbit in January of that year, but now the race was on to launch a human being into space. The launch of Sputnik the year before had served notice to the U.S. that, in order to keep up with their Cold War adversary, they had to get going. As a result, President Eisenhower ordered the conversion of the old National Advisory Committee on Aeronautics, which had been founded in 1915 but had never really done much, into NASA, and poured money into it.

Anyone who’s been to the National Air & Space Museum knows how brave astronauts were, and are. Seeing the flimsy-looking metal canisters in which they let themselves be launched into space, with the full knowledge that the slightest mistake could kill them, makes me wonder how anyone could do such a thing. And I’m fully aware of the politics behind the race to Earth orbit, and the race to the moon, and I know NASA’s history has plenty of black marks on it, but, while of course it’s important to remember those who’ve lost their lives, space travel is still such an awesome thing.

So, just for today, let’s try to remember that the men and women who have been to space did so primarily for science. And let’s remember all the brilliant men and women whose intensely difficult work made the journeys to space, and back, possible. There’s plenty more they have planned for the next 50 years, assuming the money is there for them to do it. As geek parents, it’s our duty to make sure our kids understand the importance of space exploration, and I have no doubt that our readers do their part.

So please join with us at GeekDad in wishing NASA a happy 50th birthday! 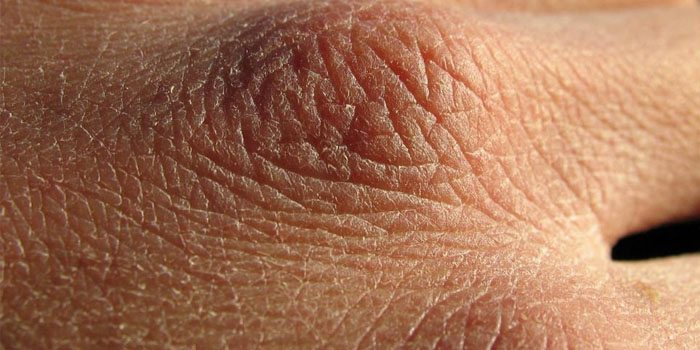 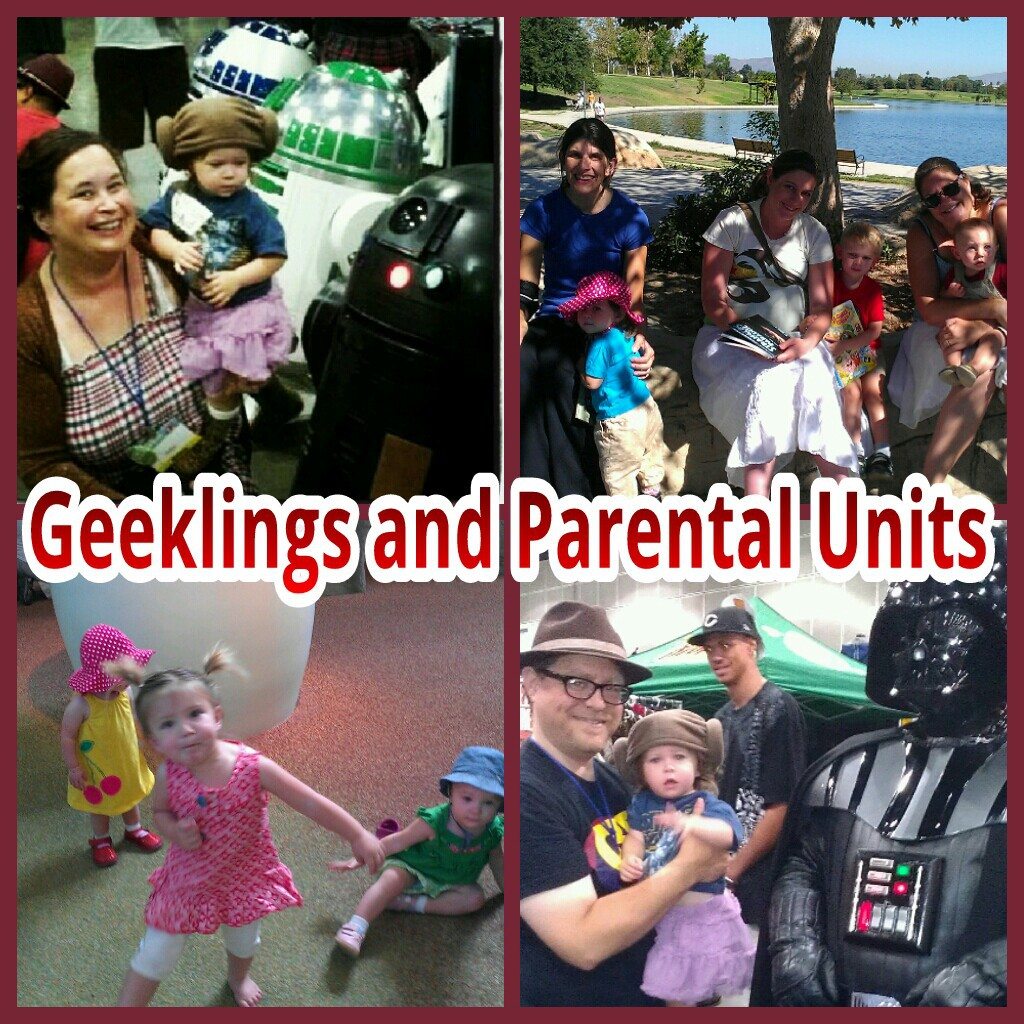