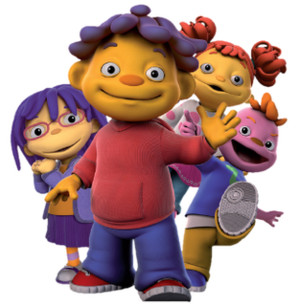 "Sid the Science Kid" is a great show for teaching science to little kids, but not so great for the adults watching with them. I had high hopes for this new show: It’s made by the Jim Henson Company, it’s shown on PBS, and it’s about science. The show is put together using the Henson Digital Performance System (HDPS), which produces digital puppets instead of real ones. The technology behind it is really interesting, but, alas, the digital puppets end up looking like a sort of hybrid between the 3D cartoons so popular these days on other kids’ shows and the Sesame Street Muppets.

Now, of course, the series is not aimed at my people my age, but rather at kids aged about 3 to 6, and for that age group it seems to do its job well. One of my kids is at at the high end of that range and the other is a bit past it, but both of them were glued to the TV while the show was on. They cover a wide range of science-related topics, from how to create and use charts to a detailed investigation of roly-polies. Any show that can make charts seem exciting to kids—or, really, to anyone—clearly has some very talented people working on it.

The only objection to the program is one I really didn’t expect to have, which is that the show is hard for grownups to watch. The Jim Henson Company has a long tradition of putting out programs and movies aimed at children, but that were done in such a way that adults could at least watch them with kids, and in many cases that had segments that were funnier to adults than to kids. The best example of this is probably the "Monsterpiece Theater" segment on "Sesame Street"—I mean, how many kids would get why Cookie Monster introduced himself as Alistair Cookie, or why "The Taming of the Shoe" and "The 400 Blows" were so funny? Even "Bear in the Big Blue House" had the occasional joke only parents would get.

Unfortunately, "Sid the Science Kid" doesn’t have any of that. The title character Sid runs around with a toy microphone, constantly talking into it or trying to get other people to do so. Pretty much every character on the show, including Sid’s teacher, seems to be putting on some kind of performance all the time, which lends the show an air of hyperactivity that makes it less appealing to grownups. If there were jokes aimed over kids’ heads, I missed them, and I was looking for them the whole time.

In short, it’s a good show, and if your kids are in the right age range they will very probably like it a lot, and quite possibly learn a fair bit about science from it. I suggest you find something else to do while they watch it, though, or prepare to be bored for a half-hour.

Pantone Colors: A Board Book for Designer Geeks 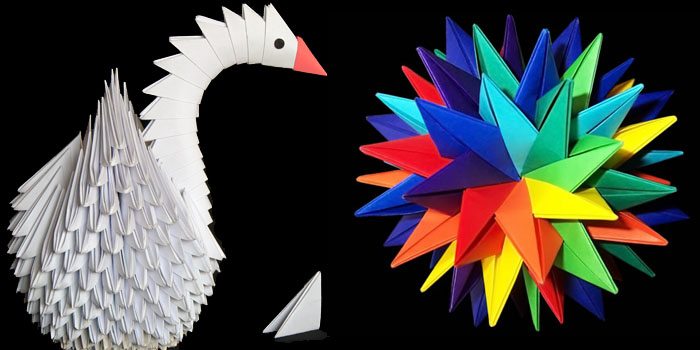