Robert Woodhead, self-described Mad Overlord and all-around geek, has posted an amazing amount of detail from his recent experiment in seeing how the Diet Coke & Mentos reaction works in microgravity. It’s a modification of the now-standard geyser-producing demonstration, but with a twist: performing the trick on a Zero G flight and recording it on a high-speed camera. The Youtube video is great, but the expanded description is even better:

…we wanted to create a reasonably sized ball of soda, and then put the mento into it. However, the nozzle we used to control the soda flow was too small, and we couldn’t control the exit velocity properly (and so we got all the squirts). On the second parabola (not in the video), we tried removing the nozzle, but we couldn’t get a bubble of soda to detach from the bottle, and everything got messy – a blob of soda impacted right on the camera window, obscuring a lot of the view.

He’s already planning for the next experiment using a "Mark II Menticulator":

I’ve spent a few hours thinking about an improved experimental apparatus, and I think I’ve come up with something that, with a little refinement, will do the trick.

The experiment will be housed in a transparent case constructed of acrylic or lexan panels locked together by t-slotted structural framing. Inside will be a rubber balloon of soda trapped between two spoonlike holders, one above, and one below. A hobby r/c servo will be mounted inside the box, with two arms extending from it, such that if it rotates in one direction, a sharp tip will puncture the balloon, hopefully releasing the soda which will remain between the spoons; then when it rotates in the other direction, a mento will be moved to the center of the bubble of soda.

That’s what I’m talking about. If at first you don’t succeed, try, try again! (Especially if it means taking another Zero G flight.) 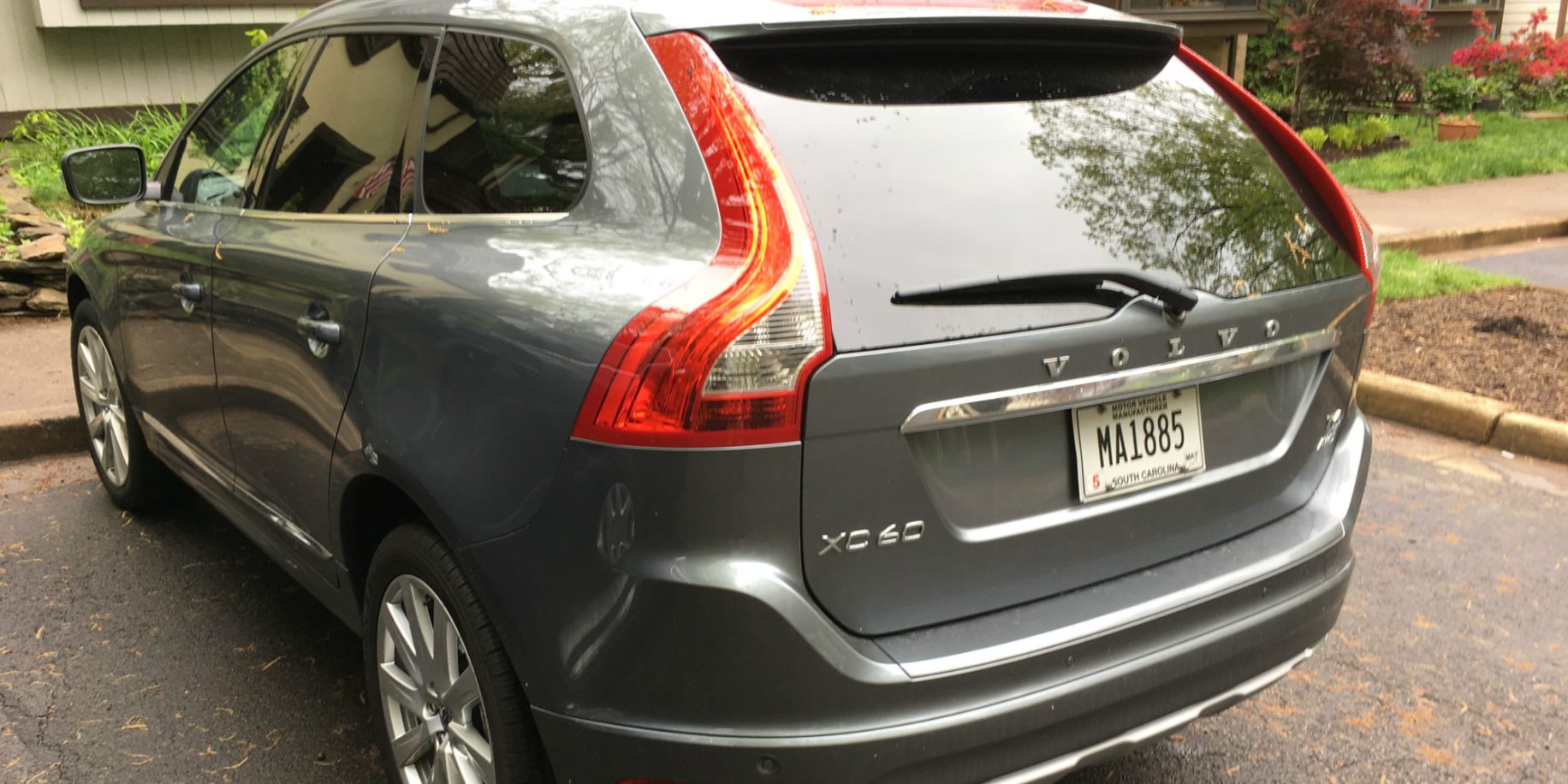