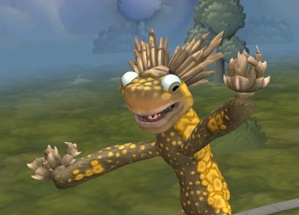 Yes, a provocative title, I know, but it’s a question worth asking nonetheless.  I was playing the game last night, defaulting to (as many have I think) playing a fairly hard-core carnivore creature.  In the first land-animal stage, that means hunting, killing, and feasting on your prey.  In the Tribal Stage, it means killing the wild animals and taking them back for supper, as well as attacking and destroying other tribes.

So I had to really think about it when my eight year-old came over and watched over my shoulder.

But he was okay with it – at least at the animal stage. He expressed a bit more concern about being overly aggressive and attacking other tribes just because it was too hard to ally with them.  Over all, though, not a bad reaction, and it taught me more about my own need to realize my kids are growing up and can handle the truth about life in its sometimes violent manner, than any fear I should have about them being traumatized by a little computer-generated aggression.

I would however caution letting kids too much younger than that see some of that action.  The animal feasting is, though bloodless, still accompanied by appropriate sound effects.  And at the tribal stage, it’s not hard to send your tribe off and kill little baby animals for food, which could be quite disturbing.

Battleship Galaxies: Not Your Father’s Battleship 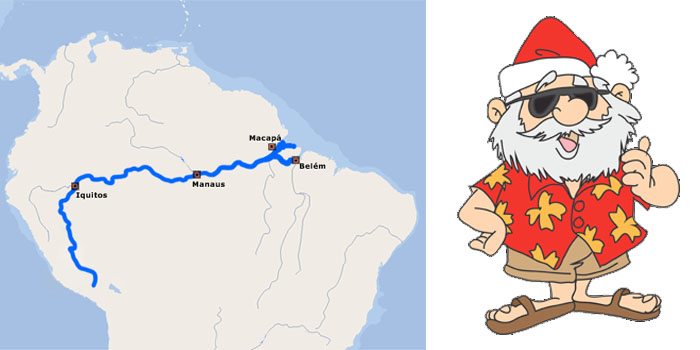