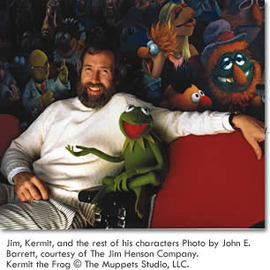 I grew up with Jim Henson. I never met him, but I watched so many episodes of Sesame Street I couldn’t possibly count them, and saw every episode of The Muppet Show when I was a bit older. Over the years I read a lot about him, enjoyed the Muppet movies, saw and loved The Dark Crystal and Labyrinth, and so was among the millions who were devastated when he suddenly died in 1990.  I introduced my kids to The Muppet Show last year, and was thrilled when they fell as much in love with it as I had.

I read last year about Jim Henson’s Fantastic World, a traveling Smithsonian Institution exhibit dedicated not only to Henson’s career but also to the imaginative process he took to come up with his innovative ideas and the way he matured those ideas into such amazing results.  When it came to the Smithsonian itself in Washington, D.C., I made plans to go with my family.  We went this past weekend, and it was, as advertised, fantastic.

The exhibit includes quite a few Muppets, including Ernie and Bert, Rowlf, and, of course, Kermit.  There were puppets from some of the pre-Muppet commercials Henson made, which were shown on a looped movie in the exhibit, and, truthfully, except for pushing a product they are the equal of many Muppet Show sketches.  There were representatives from some of his later works, including several Fraggles and creatures from The Dark Crystal.  For me, though, the highlight of the show was the arrays of hand-drawn cartoons, mostly done by Henson himself, around the walls of the exhibit.  The cartoons showed his thought processes, how he built characters and then built stories around them.  You could see his handwritten notes for the other Muppeteers or for what became the Creature Shop.  They had a page of drawings showing the evolution of the original idea for Animal from a rough sketch to something very close to the Muppet we know and love.  I really want to go back before it leaves D.C., because with the kids going back and forth from place to place I didn’t get as much time to look at the drawings as I would have liked. 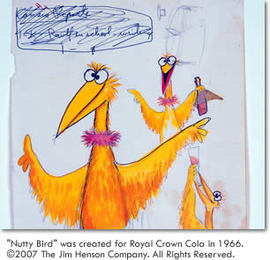 The exhibit has an excellent resource room, with books for (mostly) adults to look through of information about Henson’s life and work, and lots of stuff for kids: A wall where they could create their own Muppet-like faces; a table where they could draw their own storyboards; and, most popular of all, a puppet theater with a (heavily protected) video camera in front of it, so the kids can see what it’s like to be a performer and a director, and they even send the video feed to the other side of the room so the kids really feel like they’re on TV.

Really, there were only two things I disliked about the exhibit: That they prohibit photography in it, which I suspect is mostly to prevent the light from flashes from harming the Muppets and the paper; and that the exhibit shop was devoted almost entirely to Sesame Street merchandise.

Jim Henson’s Fantastic World leaves D.C. on October 5, and heads to Atlanta.  In 2009 and 2010 it will go on to visit Orlando, Seattle (at the Science Fiction Museum), Pennsylvania, Mississippi, Massachusetts, Fresno, and finally Chicago.  If it’s going to be near enough to you that you can get to it, I highly recommend you go.  Until you get a chance to, there is an excellent podcast you can listen to that will whet your appetite.

(This isn’t directly related to the exhibit, but it goes to show just what kind of effect Henson had on people: There are two videos after the jump, from the 1990 memorial service for Jim Henson, in which at his direction nobody wore black and there was plenty of music.  I defy anyone who enjoys the Muppets to watch these videos and not get just a bit choked up.) 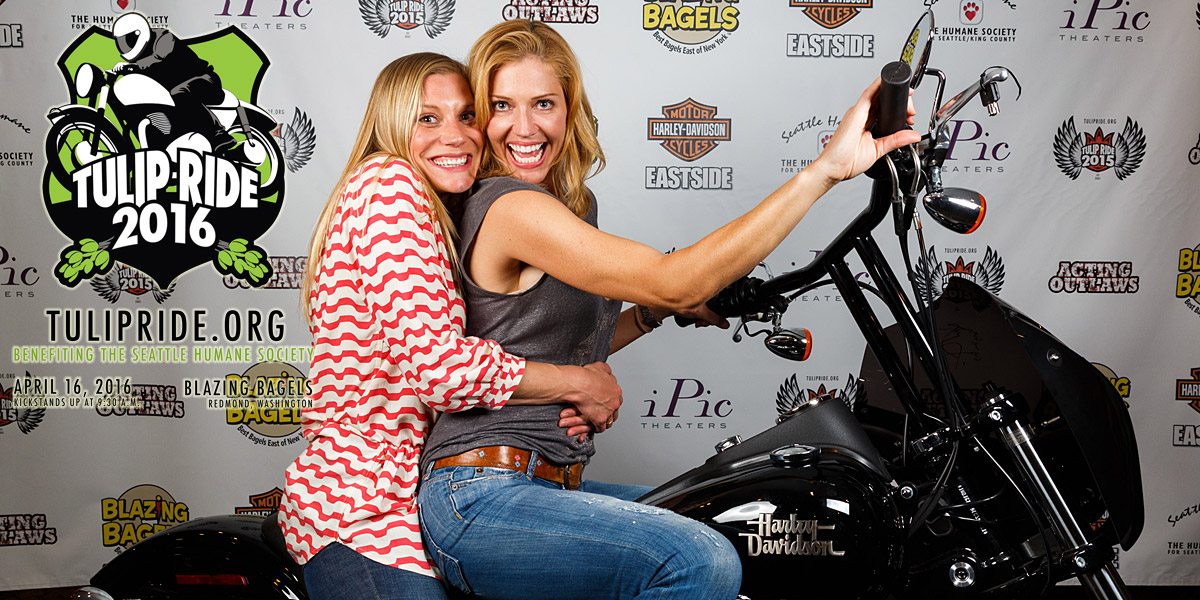