As my family heads into the holiday season, I’m faced with creating a plan that will not only keep the four of them busy but, siblings being what they are, keeping them busy enough not to drive each other crazy.

And the holiday plan reminds me that it’s just half a year again to the summer months and many more days of this.

And as they grow older and smarter, I run the serious risk of being outflanked.

I may have solved part of that problem. My youngest son (10) is a tech geek. He’s the one who installed Linux on his own on his computer. He browses the computer sections of our local library and reads the text books for fun. Knowing my son’s interest in computer tech, Charlie Freund, who runs the iD Tech camp in southern California, provided me with a free sneak peak of iD Tech Camps of North America. The sneak peak webinar was an hour-long and focused on Google SketchUp. It included thirty minutes for the presentation and another half-hour for questions. My son loved it and came away interested in the Google SketchUp, even though he’d not used it before. He liked the way the instructor asked for input, even during the presentation.

Summer camps are expensive, particularly tech camps, and I’ve been unwilling to commit the funds because I worry that the courses won’t be a right fit for my son. After my son’s experience with the webinar, I’m seriously considering a local iDTech Camp.They’ve also gotten a few testimonials from campers, like the nine-year-olds who now have paying web design jobs.

iDTech Camps began accepting summer registrations on November 1, and there’s a holiday discount of $100. Anyone who registers early has the added bonus of being able to take the monthly webinars until the summer programs begin.

My son’s already started a serious campaign to go to local camp, especially since the upcoming webinar on on December 19 covers Basic Java Programming and Artificial Intelligence. 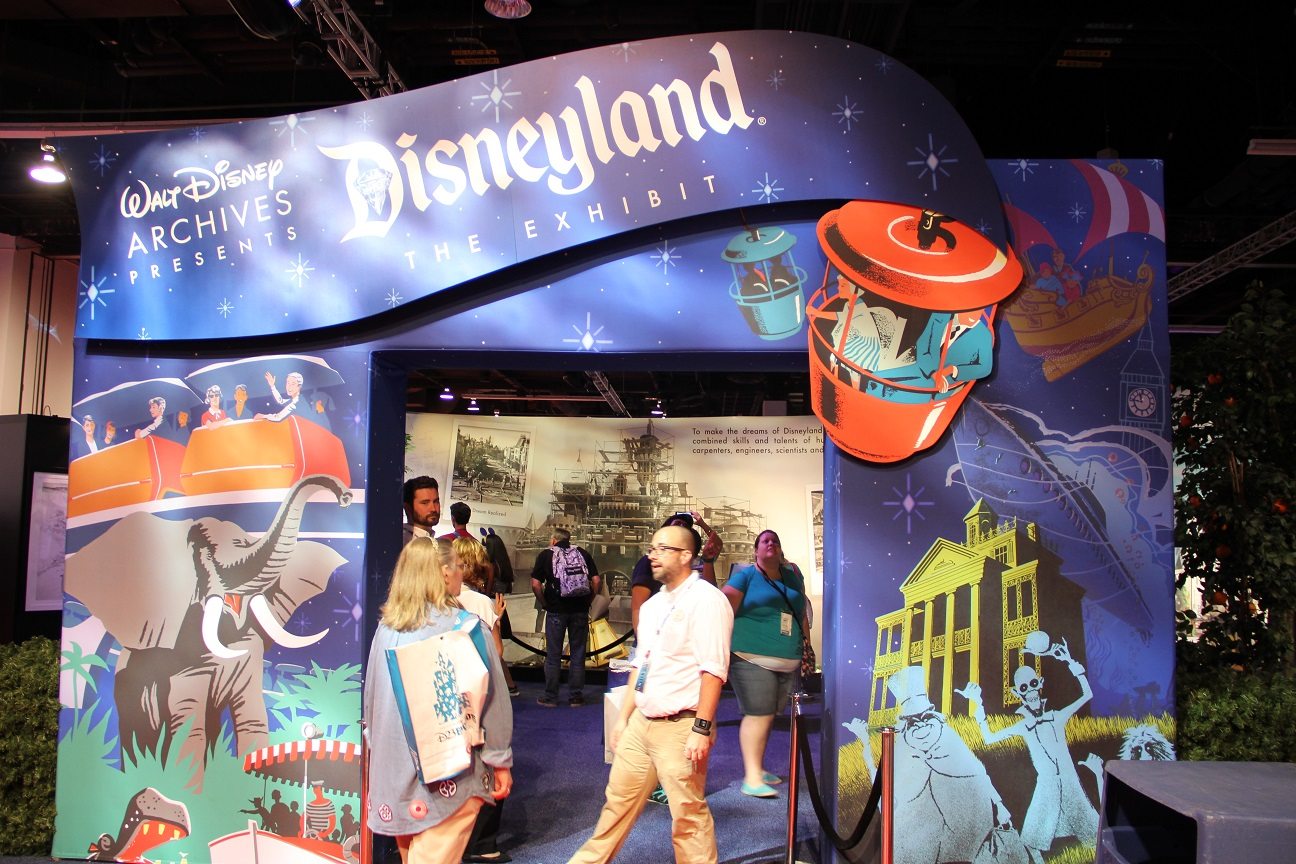